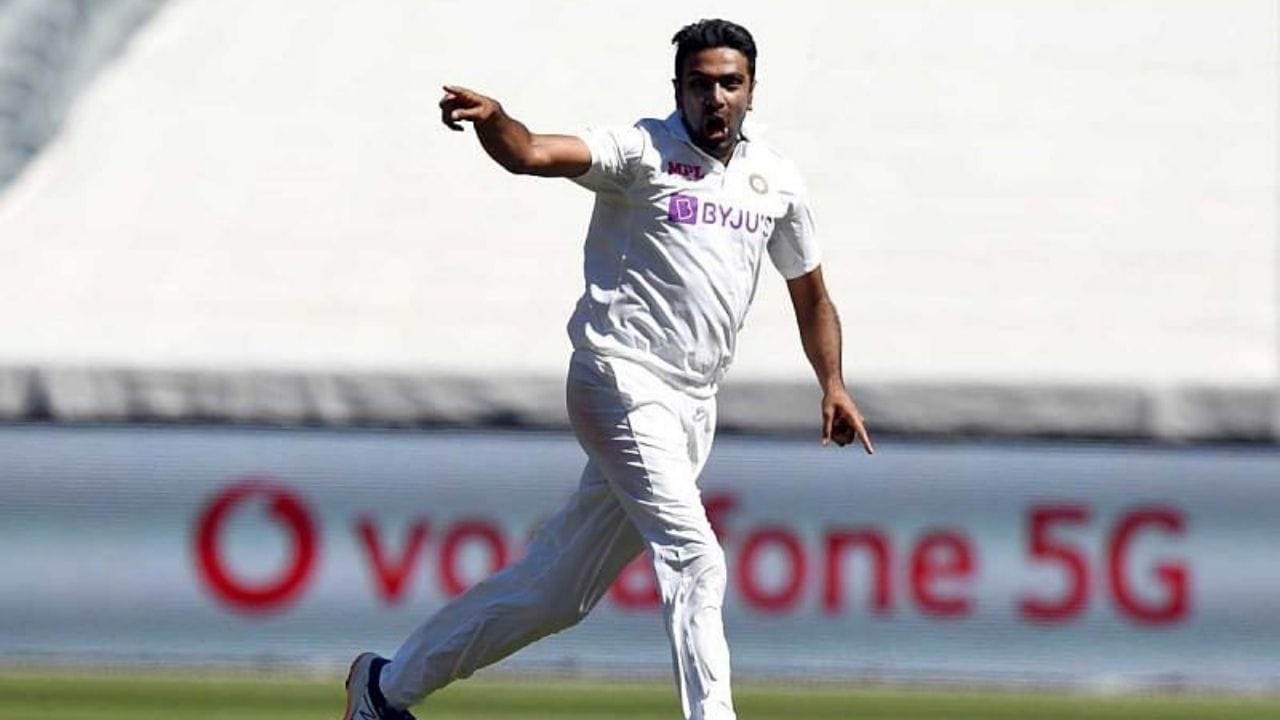 2021 was an excellent year for Test cricket. Cricket fans had witnessed some outstanding performances of batsmen, bowlers, and, overall, the team. This year saw the first-ever World Test Champions. The Indian side under Virat Kohli faced New Zealand under Kane Williamson in the inaugural World Test Championship (WTC) final. The Blackcaps emerged victorious becoming the first champions to lift the prized Test trophy.

This article will cover the top five bowlers who have taken over Test 2021 by their incredible performances.

In the list of bowlers who dominate the fast bowlers, the Indian off-spinner Ravichandran Ashwin tops the chart of the most wickets from Test cricket in 2021. Ashwin is widely considered one of the greatest off-spinners of the Test cricket format. He was the top wicket-taker during the inaugural edition of the World Test Championship with 70 wickets. He has so far taken 413 wickets in Test cricket, making him the fourth-highest wicket-taking Test player among Indians. You can read more about the player in test news.

Next is an emerging Pakistani pacer on our list, the 21-year-old bowling superstar Shaheen Shah Afridi. The left-arm pacer has a smooth and precise bowling technique and bowls with the ideal length and line. He is extremely precise when he holds the ball in his hands in all formats. He has received a lot of praise from players and fans alike for having incredible skills at a young age. He had also got coverage in various test news channels.

The year 2021 was an excellent year for the youngsters playing in Tests. He had taken 37 wickets over 231.5 overs in seven matches and had two 5-wicket hauls and ten wickets in the match. His best bowling performance for an innings is 6/51, while during a match, he has bowling figures of 10/94. Shaheen Shah Afridi has picked his wickets with the rate of 18.00 efficiency in the range of 2.87 and a strike rate of 37.50 in the Test format in 2021.

Pakistan pacer Hasan Ali comes in the 3rd spot for most wickets during the 2021 Tests. Hasan Ali is a medium-pacer with various variations that have helped him achieve many wins in Tests.

James Anderson is the most versatile pacer of all time in Test cricket. Nobody else in Test history has played as many Test matches as the 38-year old English pacer. The G.O.A.T pacer is constantly improving with age and never appeared as if he had lost his luster. He became the first pacer to take 600 wickets in Tests.

He has recently passed legendary Indian spinner Anil Kumble and has made it to the top 3 highest Test wicket-takers in history. He currently has 632 wickets to his name and is only a few wickets ahead of legendary spinners Shane Warne and Muttiah Muralitharan.

2021 has been an emotional rollercoaster for this English pacer. He made his mark in Tests in his first match with New Zealand at Lord’s Cricket Ground, London, in June. In his first match, the player picked up four wickets in the initial innings and three wickets during the 2nd innings. After that game, the player was involved in a controversy in which his controversial tweets went viral and caused him to be banned.

However, later, his suspension was removed, and he was able to take part in the five-match Test series against India and he has done a fantastic job so far. He’s already taken five wickets at Nottingham in addition to Leeds. In over five games, the player had taken 28 wickets, with an average economy of 3.5 and a strike rate of 18.25, 2.58, and 42.20, respectively.