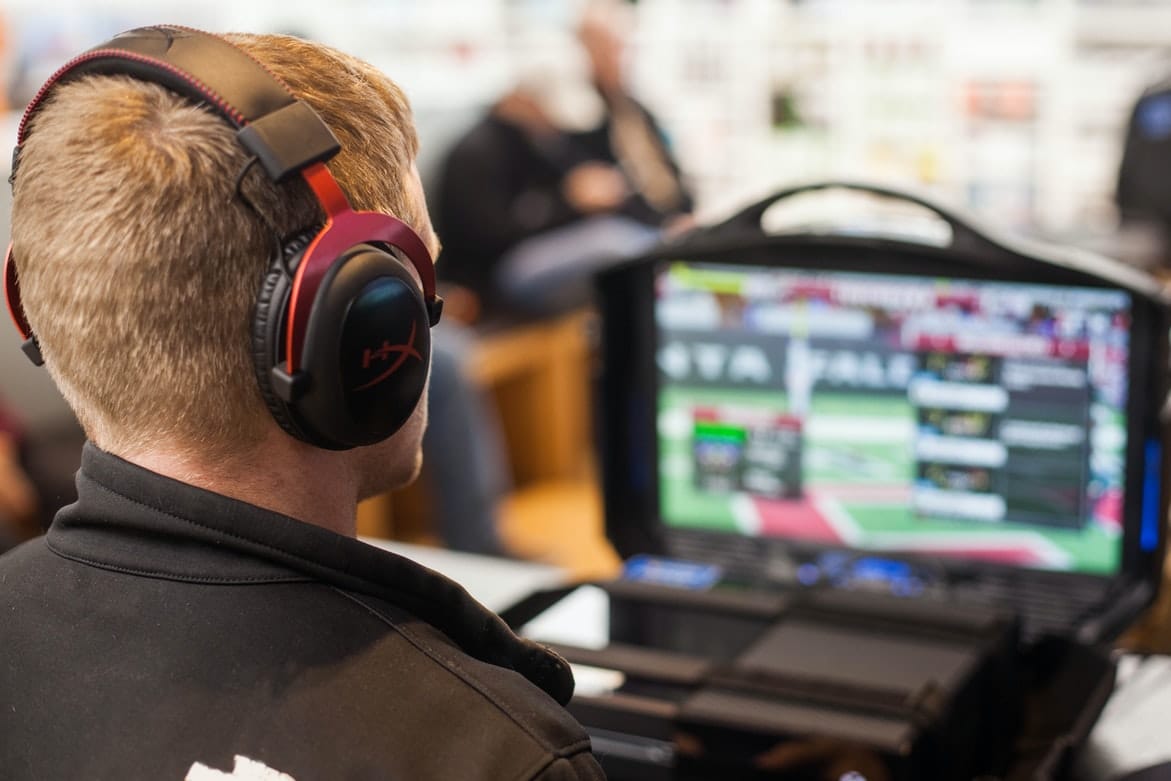 What Gaming Trends Will We See in 2022? Latest Updates!

The gaming industry has evolved and altered dramatically in recent years, to the point that it is practically unrecognisable from a decade or two ago. From the most popular sorts of content to the entire financial models used by developers and publishers, almost everything has changed.

Between 2019 and 2021, demand for free-to-play games grew at an exponential rate, with a massive increase in the number of individuals downloading and playing casual and hyper-casual games.

This has coincided with an increased reliance on microtransactions among gaming companies. The biggest publishers on the planet now generate around 50% of their revenues from these recurring payments for in-game items and subscriptions.

But with 2022 just around the corner, what trends can we expect to see in gaming next year?

One of the biggest trends in gaming in recent years has been the shift to microtransactions. Rather than just paying for a title once and owning the entire game, players now buy the game as normal (or receive it for free) and then have to pay extra for additional in-game content.

At the same time, one of the biggest trends outside of gaming has been the blockchain revolution. It started with cryptocurrencies like bitcoin and ether but has quickly evolved into smart contracts and non-fungible tokens (NFTs).

These NFTs are essentially digital deeds that prove the ownership of a particular item such as a piece of artwork, digital trading cards, and music. They’ve also been used to sell some more peculiar items, such as an NFT for a 52-minute audio file of flatulence that sold for $420 and Jack Dorsey’s first-ever tweet that fetched $2.9 million.

In late 2021, EA signalled to the world that it believes the future of gaming to feature NFTs and it is rumoured that it is exploring how to include these into its popular sports titles like FIFA and Madden.

It’s unlikely that they will do it alone and we could see NFTs built into other titles from Football Manager to Call of Duty.

This would combine these two big trends together, blurring the boundaries between video games and the real world.

While crypto games already exist, it is likely we will start to see NFTs and other blockchain elements working their way into mainstream content in 2022.

At a similar time to EA’s announcement, there has been a sudden rise in the number of people discussing the possibilities of the metaverse. This was brought on by Facebook announcing that it was changing its name to Meta to reflect its focus on building products for the metaverse.

Suddenly, every man and his dog had joined in with Microsoft, Nvidia, Qualcomm, Samsung, Tencent, and even Match getting in on the hype.

But the metaverse already exists in some forms in gaming. Online casinos offer a wide range of different options to their customers, including classic table games and themed video slots like Sticky Fruits and Feather of the Nile. However, in more recent years, these companies have been releasing “live” versions that use a human dealer that controls the game from a specially-designed studio. Using augmented reality, these games combine digital and physical elements to create a more dynamic and engaging experience.

In addition to this, Epic Game’s smash hit Fortnite has been hosting live concerts within the title’s virtual world. Famous artists like Ariana Grande, Marshmello, and Travis Scott have all performed to audiences in its “party royale” island.

Following the success of these and the increased focus from big tech companies, we can expect more metaverse-like features in titles released in 2022 and beyond.

2021 has been one of the worst years for hardware shortages. PC gamers have already become accustomed to having to search high and low for graphics cards and other high-end components.

But this year, console gamers have also been struggling to get their hands on PlayStation 5 and Xbox Series X and S hardware. 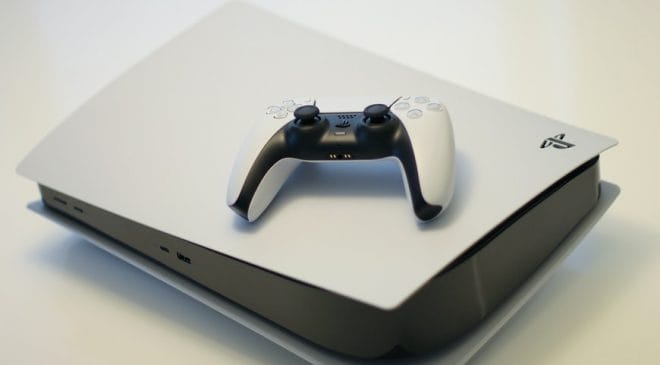 The same global supply pressures that created these shortages in 2021 are likely to continue well into 2022 and possibly longer, meaning gamers are still going to have to work hard to find the devices they want.