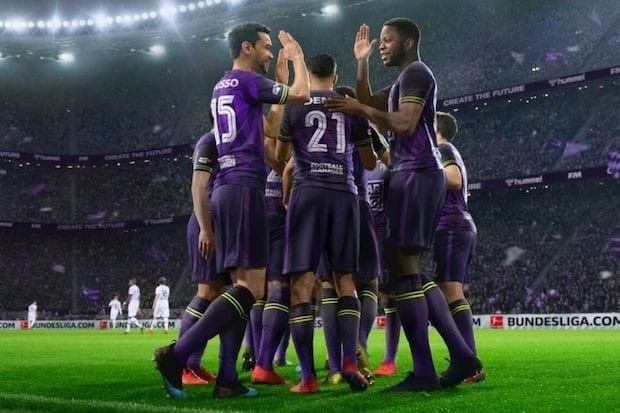 It’s only a matter of time before Football Manager 2022 makes its global debut in online and in-game stores this November. Football Manager 2021, released last year, was a huge hit (over 445 million matches played since unveiling), and anticipation for the new game is building.

To help you decide whether or not to purchase the game, the Shahab has put together a list of everything you need to know. 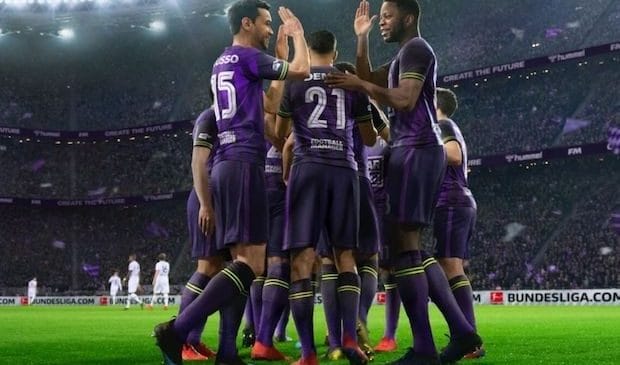 When Is The Football Manager 2022 Coming Out?

Football Manager 2022 is scheduled to be released on November 9th, 2021. The news concerning the upcoming game broke out on September 9.

Girlfriends who want to gift the upcoming game to their sweetheart can put it on their Christmas wishlists because it will be made public during Christmas and busy holidays.

Gamers who pre-purchase the title will be blessed with Early Access starting on October 22, 2021, but it will only be a beta version. Football Manager 2022’s beta is a near-final but is still in work. The premiere date has been moved back to the beginning of November, as was previously announced. Football Manager 2021’s release date was earlier postponed until the end of November.

How much will Football Manager 2022 cost?

Football Manager 2022 will be available on what devices?

Football Manager 2022 is reported to be available on Mac, Xbox Series X/S, PC, mobile devices, and last but not least Xbox One.

Football Manager 2022 will be available on Xbox One and mobile devices at the same time as the PC/Mac version.

Meanwhile, Football Manager 2022 Touch will be restricted to Nintendo Switch.

Do We Have Any Information Available on Game Feature?

Changes to the transfer system

As a consequence of the global COVID-19 pandemic, Miles Jacobson; Football Manager Studio director has indicated that the game’s transfer system will undergo additional changes.

“A lot more clubs than normal will start the game with much smaller available budgets or still be in the position of having to try and sell players (as they always end up in real life),” Jacobson continued “Others will find it difficult to reduce their team size and their payroll.” 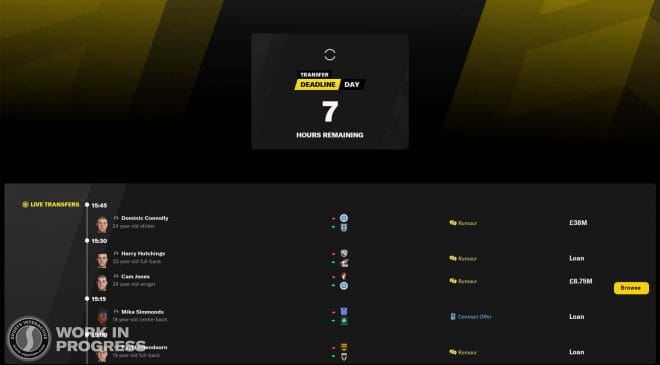 Football Manager 2022 will continue the tradition of making improvements to the game’s visuals with each new release. The match UI was redesigned last year to enhance the match display’s lighting and actions. In FM22, we can expect even better simulations. 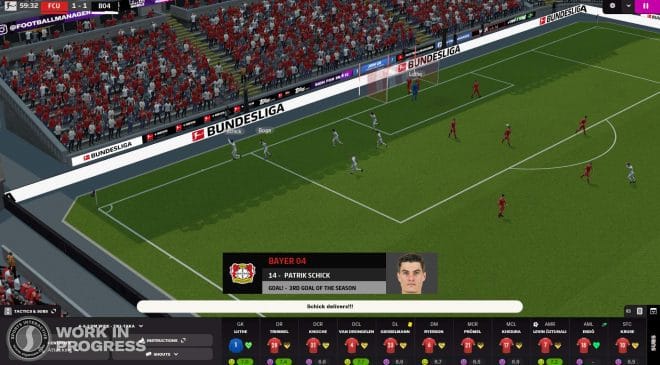 Regarding a trademark conflict between  Sega, and the Premier League club, “Manchester United” is no longer in the game. The Old Trafford team will now be referred to as “Manchester UFC” or “Man UFC” rather than their official name for the first time.

“Manchester United and Sega have reached an agreement to amicably resolve their trademark dispute over Football Manager. Both parties are happy to resolve this matter to their mutual satisfaction.”

“We’ve been doing this behind the scenes for over a year. I’m sick of having to tell people on social media when they ask me about it, “when we do it, we’ll do it right”. Now we can talk more about it, ” 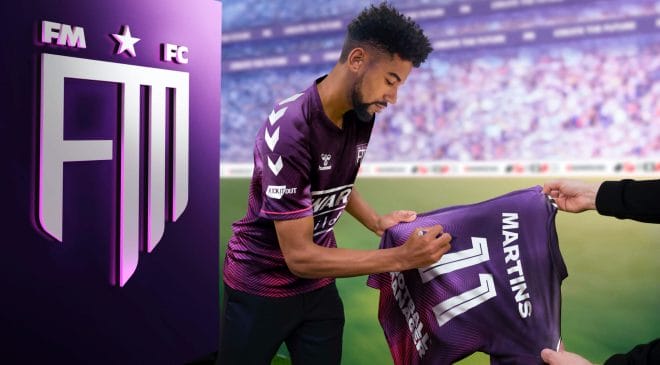 I trust that all of your queries about Football Manager 2022’s release date, price, and platform support have been answered. I’m looking forward to it; what about you?