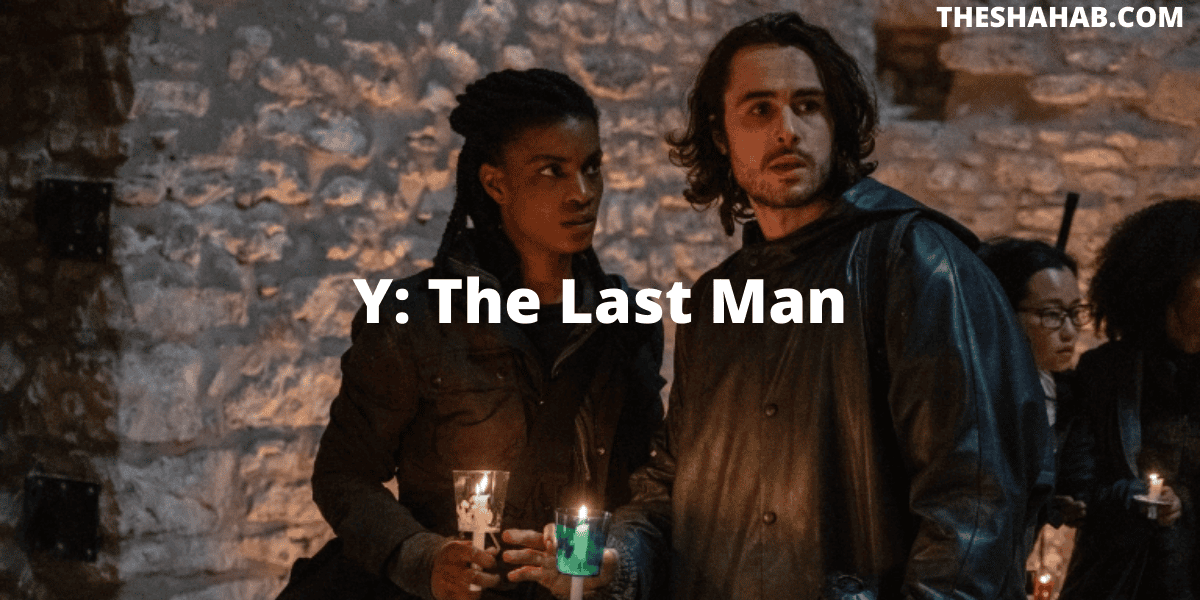 Almost two decades ago, Brian K. Vaughn’s comic book series Y: The Last Man debuted, and there have been countless attempts at making a live-action version with different actors and creative teams.

Now, at last, the latest version of this dystopian sci-fi series, Y: The Last Man, just debuted on Disney+Hotstar, FX and Hulu as well.  In Y: The Last Man web series, in which a cataclysm killed all mammals with the Y chromosome, only one remaining person is Yorick Brown (Ben Schnetzer) and his pet monkey.

Before moving ahead, if you haven’t watched the series trailer yet, hold on a minute and watch it first (for a better understanding of the story).

Now, moving ahead, let’s discuss the story of the series.

A strange disease has wiped out all living mammals with Y chromosomes in a post-apocalyptic world, in which Yorick Brown and his monkey Ampersand struggle to survive.

He didn’t understand that why he was still alive. So, to find the answer, Yorick embarks on a journey. Throughout the story, he encounters the people left behind who struggle with their memories and deal with the stress of rebuilding the world around them.

The series explores that a world without gender binary still has social divisions based on class, race, and wealth. 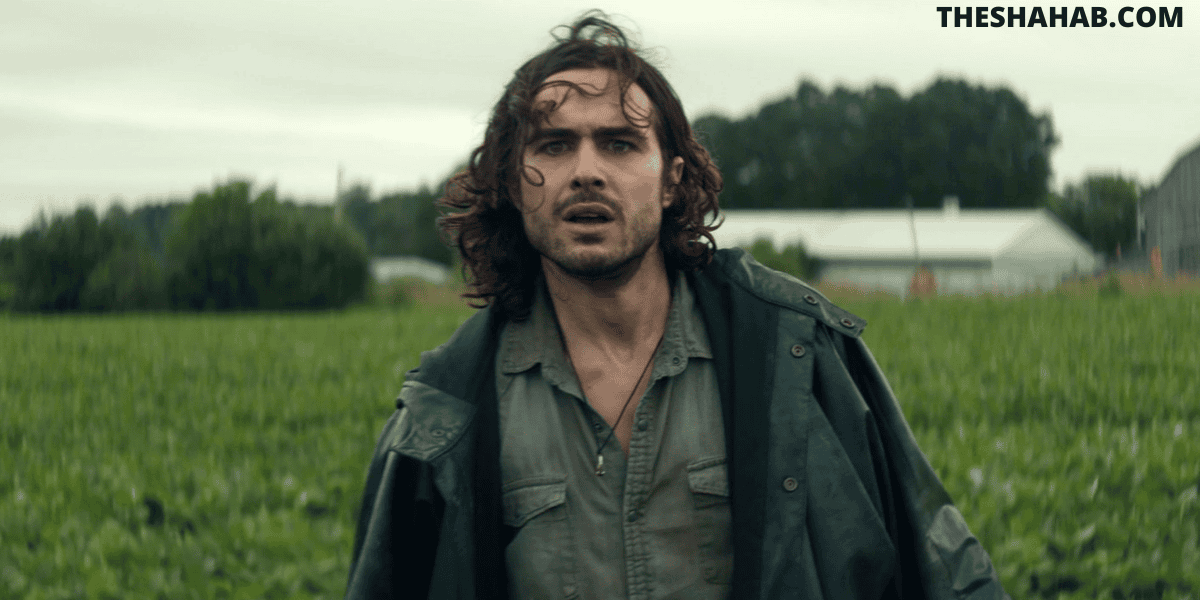 The Walking Dead has lost popularity over the last few years because it lacks graphic elements. This series could take over from The Walking Dead because this series doesn’t have any creative issues. That’s why Y: Tha Last Man’s apocalyptic story is considered one of the strongest of DC comics.

According to showrunner Eliza Clark, Y: The Last Man examines the concept of power and survival in a beautiful way.

She also explained that, in the writing process, the writing team attempted to analyze the ripple effects if everyone with a Y chromosome instantly died.

The following are the stars of Y: The Last Man, and what their characters will be:

Eliza Clark is a showrunner and writer for several episodes. She is also an executive producer of the show.

The first few episodes were directed by Louise Friedberg, and women directors helm the whole season.

What if all the men on this planet suddenly perished? That’s the question asked in Brian K. Vaughan and Pia Guerra’s epic, deeply emotional comic series. This TV adaptation portrays it in a realistic sheen, becoming particularly nightmarish in the process. 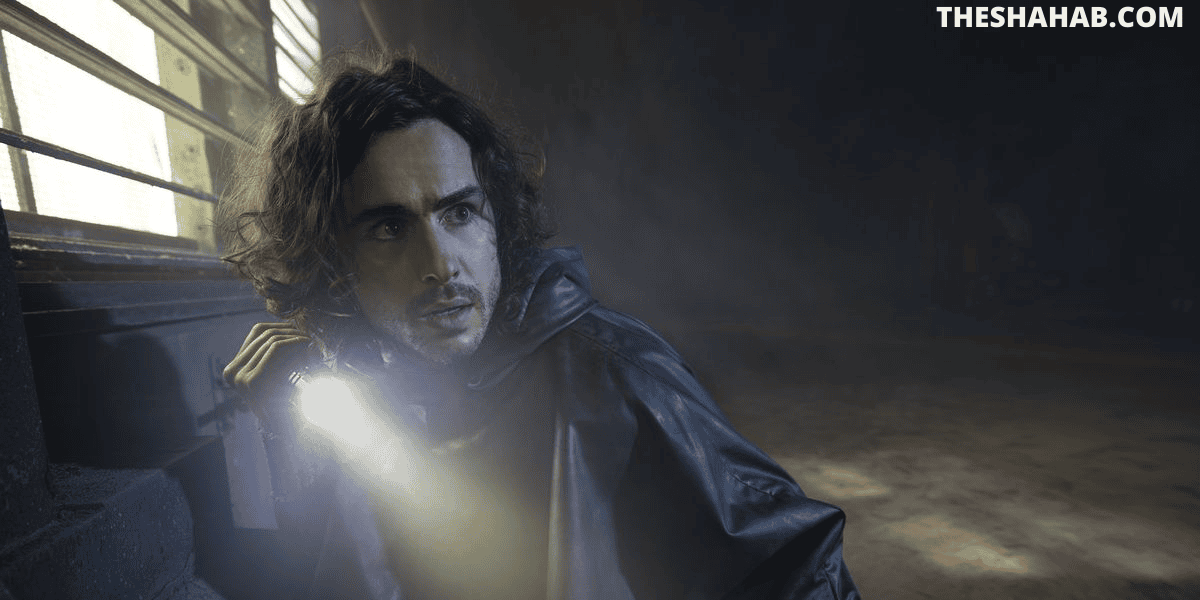 As a result, the government has been destroyed, power and transport have stopped working, and bodies and wrecked vehicles are everywhere. In the chaos, one man survives, one guy to carry the legacy of all those with Y chromosomes.

Ultimately, it is Ben Schnetzer’s feckless romantic Yorick, our ostensible hero, who has survived, a blow that is perhaps the cruelest to now extinct man.

There seems to be so much potential in this show, but the viewers receive relatively flat entertainment at the end of the series. However, the concept is surprising, although it could be a typical apocalypse series and can also function as a social commentary.

The show has no boundaries (unless you care about staying faithful to the source material, as I’m sure many do). Even if the story plans do not call for 20 episodes, it seems that the plot would move a bit more quickly.

There is nothing alarmingly wrong or good in the acting, but these shows need time to settle in. Yorrick’s mother, the POTUS, Agent 355, and the former presidential aide are probably the most compelling so far.

Read also: 5 Best Movies of All Time to Watch this Halloween

An intriguing premise, interesting characters, and a promising pilot episode raised the expectations relatively high for this series. Due to its very low pacing and mundane character conflicts, the show collapses on itself quickly.

Since we haven’t seen all the episodes yet, we can’t judge it from now, but overall, we recommend watching it one time. In the upcoming new episodes, we can expect this show to be pretty interesting if someone is good at writing.

Number of Episodes in the Series

There are a total of 10 episodes in the series, and six have been released so far. These episodes are all available on Hulu and Disney Plus Hotstar.