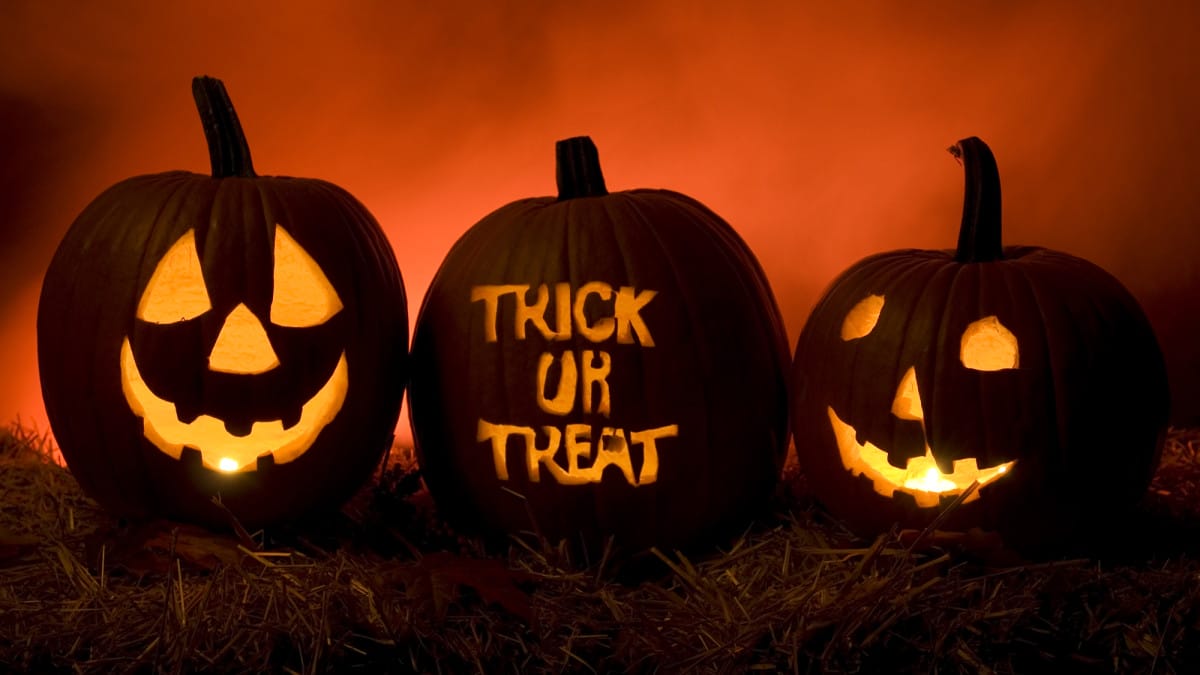 With Halloween being just around the corner, it’s time to talk about some of the best Halloween movies on my watch list. Few are scary and gruesome and also others that are downright hilarious. So let’s dive in. 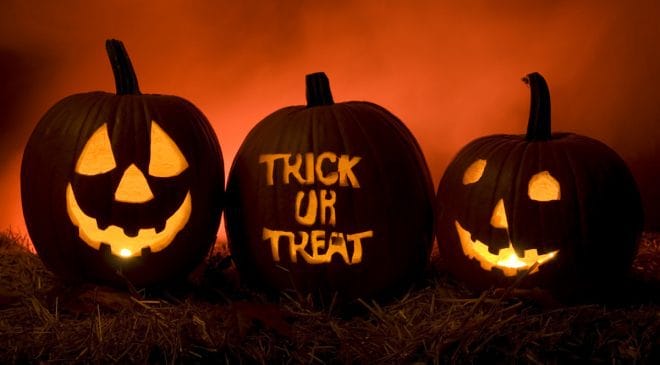 “Coraline” is among the best Halloween movie and one of my personal favorites. I like how it’s eerie, but at the same time entertaining to watch. Everything about this film is fascinating, from the characters to the animation to the setting. The plot is enigmatic and makes you crave for more. No doubt this movie marks the arrival of Halloween, and it puts me in the mood for the holiday.

When was the last time you saw a children’s movie that was both horrifying and comforting at the same time? Those comfortingly sinister words are a big part of why I enjoy Halloween so much. From frightful Halloween costumes to delectable candy and blustery nights, “Coraline” brilliantly illustrates these themes. 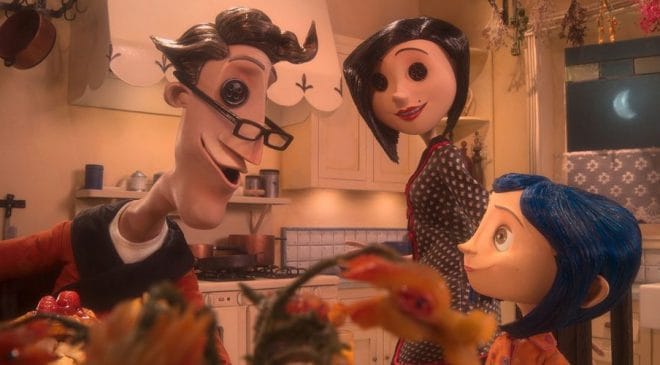 “Edward Scissorhands” is No. 2 on the list. The one-and-only Tim Burton directed this masterpiece in 1990 that brings a sense of oddity and sympathy, particularly for Johnny Depp’s character Edward.

I was about ten years old when I saw this film. When I first saw Edward, I was terrified because he appeared to be human but had scissors for his hands. On the outside, he was menacing, but on the inside, he just wanted to be loved and comforted. Despite Edward’s struggles throughout the film, the movie is brilliantly shot and edited, with an ending that feels a bit like a fairytale. 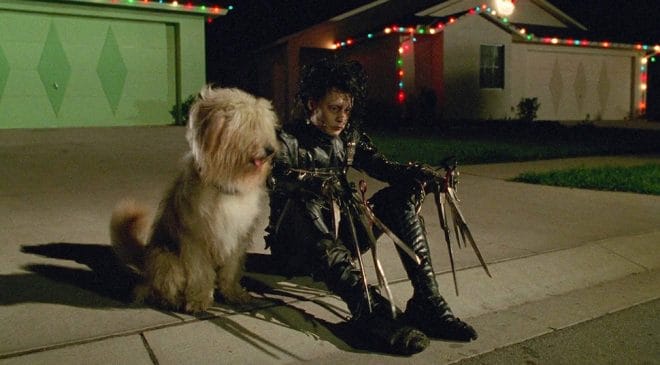 Of course, I had to mention a horror movie to this rundown and my third pick is 2017 released IT. The story centers around a murderous clown and seven social outcasts and is based on Stephen King’s 1986 novel of the same name.

The clown can transform into anything evil, including the seven dreaded things that the outcasts are afraid of. With stunning visuals and a few genuine scares, this movie gave me cruel goosebumps.

The movie was unnerving and full of surprises, but Eddie’s character never fails to crack me up, and I grew to appreciate him more and more as the plot progresses. You’ll understand what I mean if you’ve seen the movie. 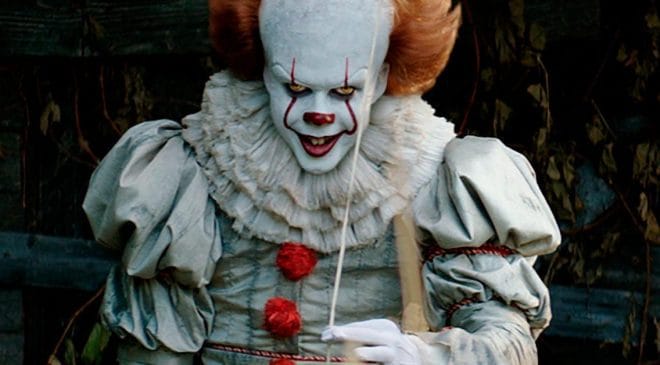 My personal favorite is “Hocus Pocus,” which is ranked No. 4 on this list. This film should be a yearly Halloween tradition for everyone. ‘Hocus Pocus’ appeals to people of all ages, not just children. The plot revolves around witches, so it’s not particularly spooky, but the costumes are instantly recognizable. Countless folks love donning up as witches for Halloween, and this film may inspire even more people to get into the spirit by dressing up as one this year.

‘Hocus Pocus’ tops every must-see Halloween movie list. Even though it was underrated when it was released in 1993, the movie has mystically become one of Disney’s most popular releases. 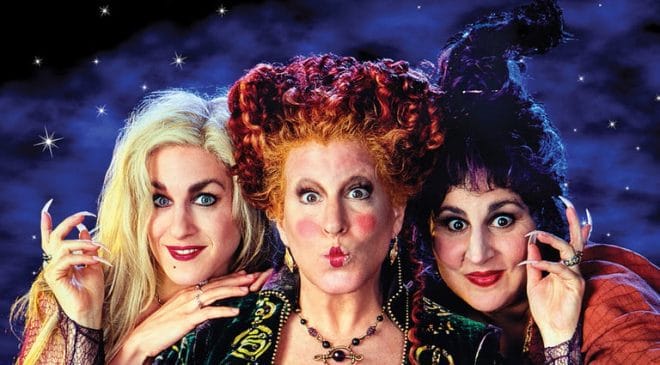 “Beetlejuice” comes in at number five on our list of the best Halloween movies to see. This film is a must-watch because of Michael Keaton’s portrayal of the title character, Beetlejuice, who is both funny and bizarre. It’s about a recently deceased couple who are haunted by Beetlejuice, a peculiar and childish ghost.

With its wit and humor, the film keeps your attention throughout, and its bizarre visual effects and plotlines make you wonder what on earth the filmmakers were thinking when they made this film in the first place.

As long as you don’t mind being scared now and then, “Beetlejuice” is a great Halloween movie. Did I say that this one is the product of Tim Burton production? 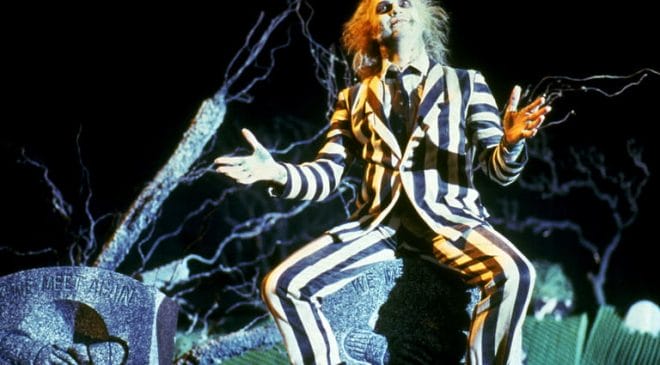 Whatever your preference for the supernatural, there is a slew of classic Halloween movies to watch this year, including ones featuring witches, ghosts, and horror films.