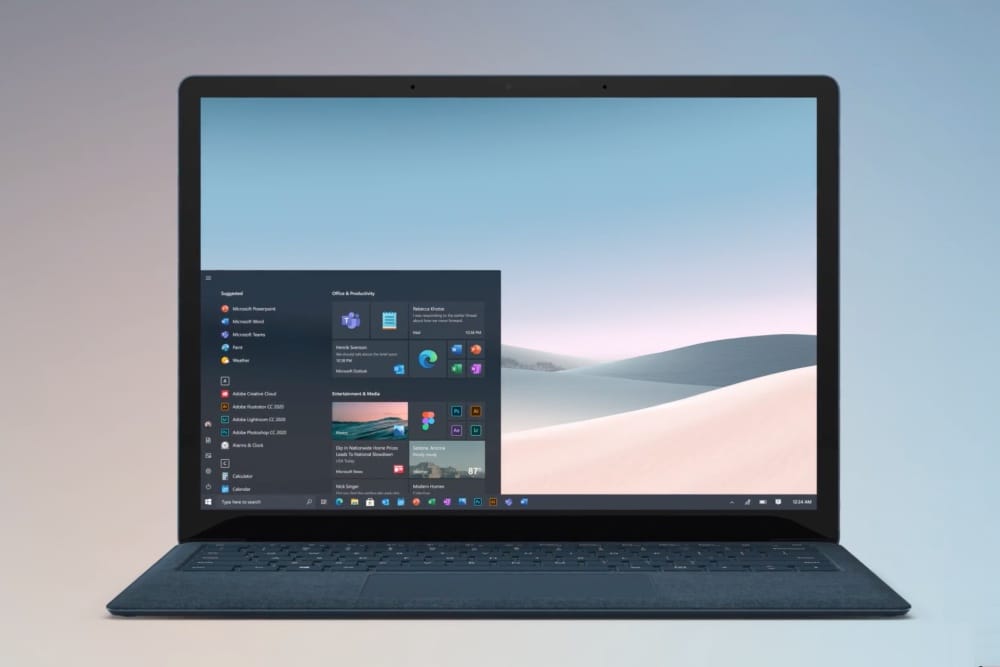 Windows 11 is now available, but Microsoft plans to continue to support Windows 10 for a few years after the newer operating system is released. To be more specific, Microsoft plans to release a major feature update for Windows 10 by the end of the year that includes under-the-hood upgrades and bug fixes, as well as modest enterprise-grade capabilities.

The Next Windows 10 Update is Coming

For almost a year, new features for Windows 10 have been built on an old platform release named Vibranium. To put it another way, this is the basis upon which versions 2004, 20H2, and 21H1 were created, and 21H2 will follow in their footsteps. 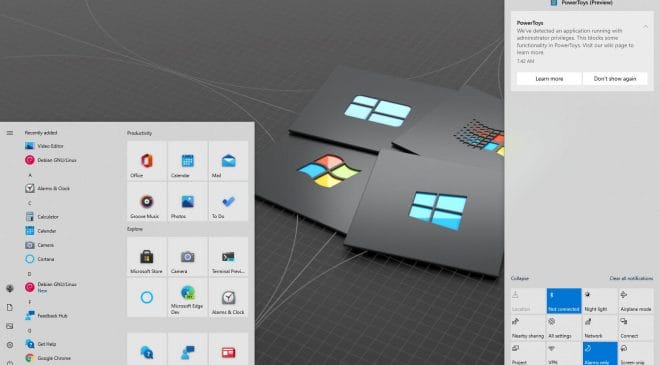 This means that Windows 10 version 21H2 is not a significant update, but rather an extension of the current shipping version. Because of this, 21H2 can be installed as a monthly security patch rather than a complete build upgrade.

Here’s all we know about the latest 21H2 version. 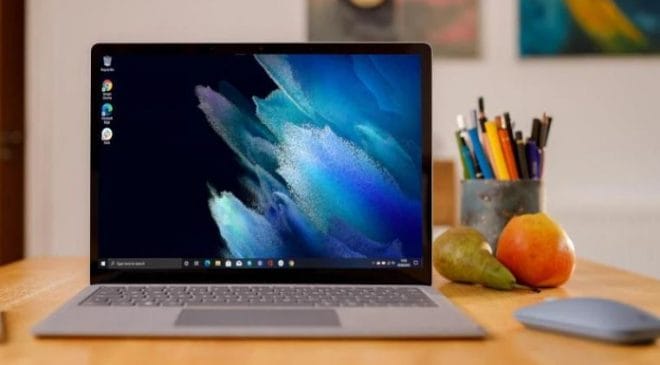 Similar to its predecessors the upcoming 21H2 version is going to be a free update for current Windows 10 users. It will be an optional feature release for Windows 10 users, so you don’t have to install it immediately.

Windows 10’s 21H2 upgrade will only be available to you once your current version reaches the end of its support period.

There is no official release date for Windows 10 version 21H2 yet, but the Technical Giant is already experimenting with it vociferously in the Windows Insider Release Preview channel, so joining the Release Preview Ring is your best bet if you want to get access to it today.

Version 21H2 of Windows 10 does not bring any new features to the table. With its enterprise-grade enhancements, a plethora of fixes, and several under-the-hood improvements intends to make Windows 10 more stable for everyday use.

Because of this, there aren’t any significant changes in Windows 10 version 21H2. For those who dislike change, the user interface and feature set will largely remain unaffected.

Even though it hasn’t been officially announced yet, Microsoft has announced that the latest Microsoft Store designed for Windows 11 will be arriving at Windows 10 at some point in the future. That most likely means it will be made available as a free update to all Windows 10 users who are still on supported versions of the OS. 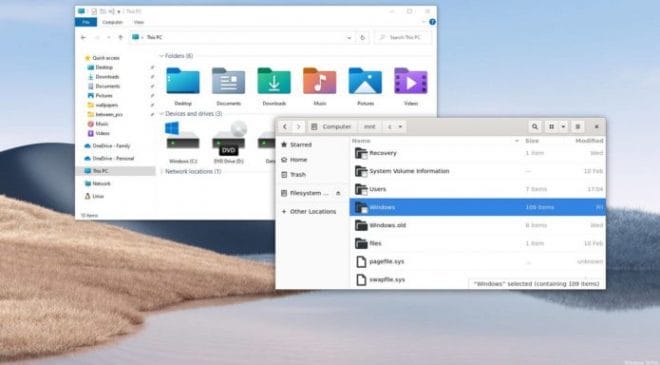 Here are some of the new features of Windows 10 version 21H2:

21H2’s Timeline feature, located in the Task View section on the Taskbar, will cause some users to experience issues. As of this update, the Timeline feature will not sync data between devices. Local files and images will continue to work, but they will no longer be synchronized across PCs. 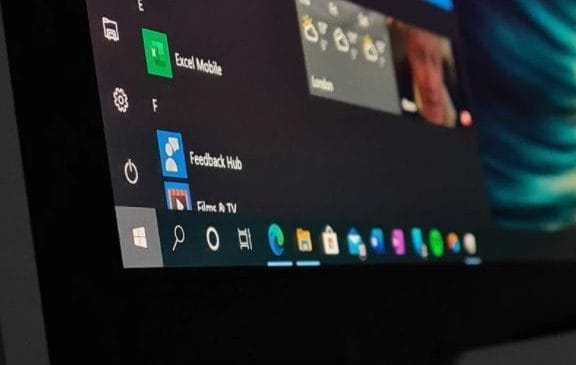 Both Universal Print and Windows Autopilot offer cloud-based services for businesses, according to an article published by XDA Developers. It’s unclear if they’ll be included in the 21H2 upgrade, but Microsoft is likely to prioritize business customers for Windows 10’s future.