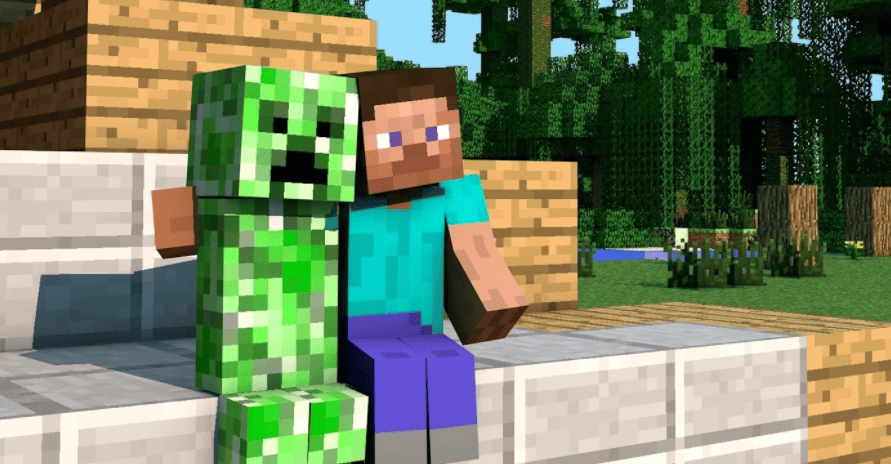 Minecraft Live 2021 is upon us gamers can look forward to hearing several significant announcements during the live stream, which will be broadcast online. Fans are anxiously biting their nails hoping to catch the whereabouts of Caves & Cliffs and the latest news on Minecraft Dungeons and mobs that were revealed ahead of the 2021 live event. 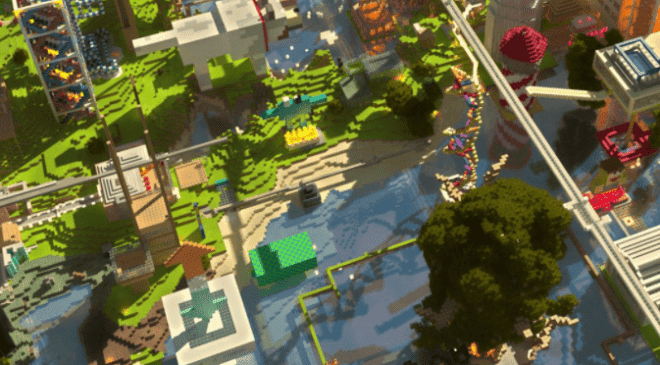 Minecraft has already revealed tons of content that we’re expecting to see at the live event, Minecraft has saved the biggest bombs for the last. Any of us interested in seeing what Mojang has planned for Minecraft can hook into the official live stream. Wait! we didn’t tell you how no worries, this is Shahab’s all you need to know. Hee’s the trailer for the 2021 event.

On the 16th of October, Minecraft Live will be broadcast on the game’s official website at Minecraft.net/live as well as YouTube. Additionally, the event will be streamed live on Facebook and Twitch for those who prefer those platforms. The program will get underway at 9 a.m. PDT (or 5 p.m. BST) today (9:30 PM IST). The event can be viewed on a variety of devices besides just a gaming console like a tablet or a mobile phone.

On Oct 16, Minecraft Live is coming to a zombie-inducing screen near you!

Read more about the livest live show, and prepare yourself for the never ever controversial mob vote, block-breaking announcements, and – of course – absentminded chickens:

The event is expected to last between two and three hours and includes a pre-show, the main event, a recap, as well as the findings of the Minecraft mob vote. In addition, Minecraft Live 2021 will be free to stream as long you boast a stable internet connection, and even if you forget to tune into the live broadcast, a full recording of the events should be made available for Minecraft fans to enjoy.

The decision is yours – which mob gets your vote? A friend in dark places? A cookie, or any other item, collector? Or a buddy to build your own?

On Oct 16, tune into #MinecraftLive to cast your vote and decide which mob will be added to the game!

What to Expect From Minecraft Live 2021 Event Live Stream?

A new mob will be depending on the vote from among the existing nominees on October 16th, including the Allay, Copper Golem, and Glare. The Minecraft Caves & Cliffs patch is also expected to be announced before the end of the year, so players should keep an eye out for that too.

The upcoming update will contribute to some major changes in the game including new mobs, biomes, and more. The latest update is anticipated to be more substantial than that of the initial Caves & Cliffs update fitting modifications to the death and heights of the structures as well as for ore generation, and biome generation. 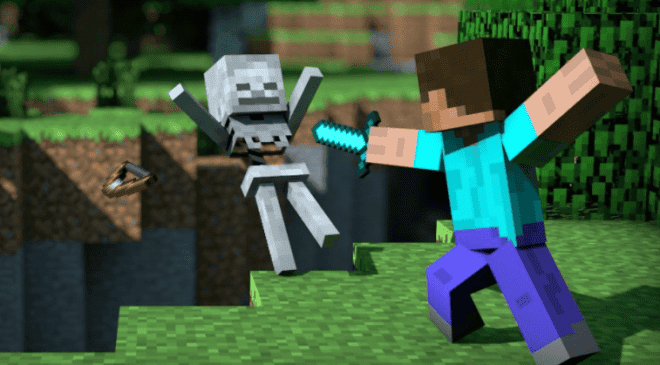 In just a few hours, Minecraft Live 2021 will have its seat at the table of the most important gaming events of the year. If you too love building blocks with magical wands in your hands then don’t miss the opportunity.