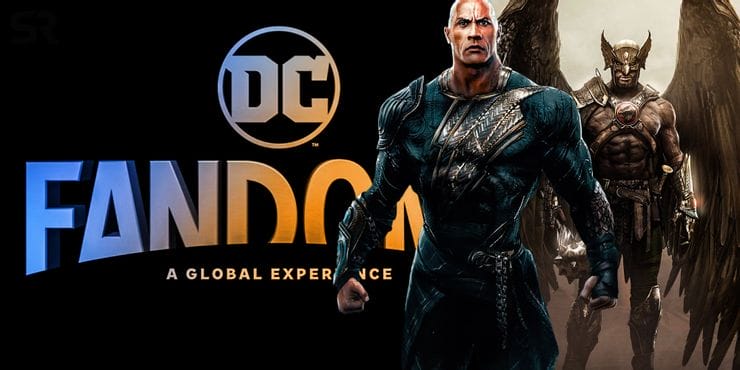 In 2020, DC Fandom came out as virtual events for DC multiverse aficionados. A lot happened last year during the DC Fandom event- Zack Snyder’s Justice League got its first teaser trailer, and James Gunn’s The horrible but beautiful Suicide Squad revealed its entire cast for the first time.

Returning to the spotlight this year as DC FanDome 2021 has teased us with upcoming DC movies, comics, games, and shows. DC fans have been craving for a new Batman trailer and DC Fandom 2021 might be the best time for it.  The DC Fandom will also reveal a fresh glimpse of Superman & Louis, Catwoman, Suicide Squad: Kill the Justice League, Flash, Gotham Knight, and more. Stick around to know when and how? 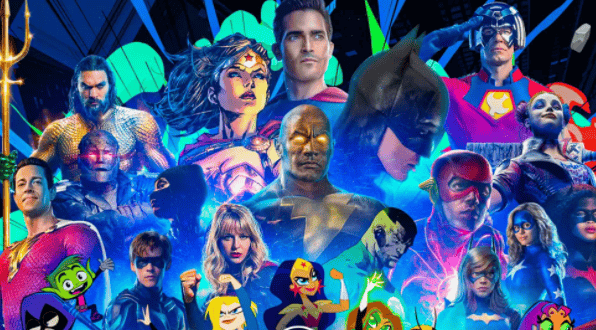 DC FanDome 2021 will only last one day, in contrast to last year’s event, so if you’ve your tickets at hand I suggest you start packing now. We’re looking forward to seeing you there! The event will begin at 10 am PT/1 pm ET/6 pm BST on Saturday, October 16, 2021.

The event will last about four hours, but if you miss any of your favorite panels (or any at all), “select portions” of the event will be accessible on the DC FanDome webpage until October 31, and trailers and teasers will be released on YouTube at some point.

Thanks to FanDome’s various platforms and free admission, DC fans can stream the event without any hustle. A live stream of the event will be available on the FanDome website and DC Comics’ Twitch, YouTube, and Facebook pages. There will be a kid-friendly version of the event streamed at DC Kids FanDome due to some of the material revealed during the event might not be kid-friendly.

Additionally, the live stream will include subtitles in a variety of languages (including  French, German, Italian, Japanese, Arabic, English,  Portuguese, Spanish, Chinese Russian, Korean, and Polish), allowing viewers to enjoy the FanDome from all over the world – all they need is a stable internet service to do so.

Go beyond your wildest expectations!! I mean watch the trailer here.

The new trailer for Matt Reeves’ 2022 film The Batman, featuring Robert Pattinson as Bruce Wayne, seems to be the leading news in DC fandom. Last year’s DC FanDome trailer (released in August) revealed that the film is set in Bruce Wayne’s formative years, about two years into his tenure as Batman. Moreover, we got a sneak peek at Colin Farrell’s Oswald Cobblepot, the Penguin, and Zoe Kravitz’s Selina Kyle, the Catwoman. There was also a brief mention of a gang resembling the Joker-Esque gang.

We’ll also get a glimpse of Dwayne Johnson’s Black Adam and the Fastest Man Alive. Fans are also hoping to see Michael Keaton donning the Batsuit again, but who knows? 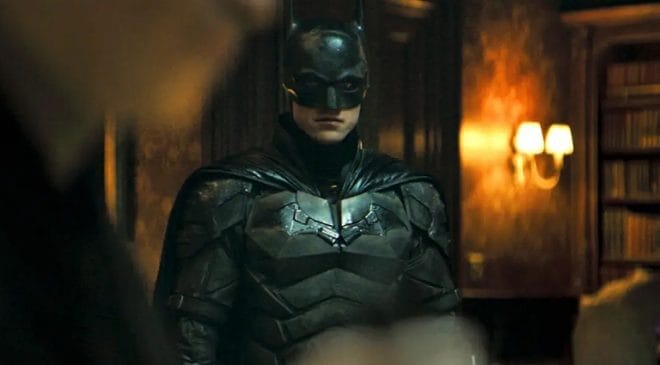 We’re also going to get fresh looks of Shazam and Aquaman and the Lost Kingdom. There will also be new information about the Fury of the Gods in the event. 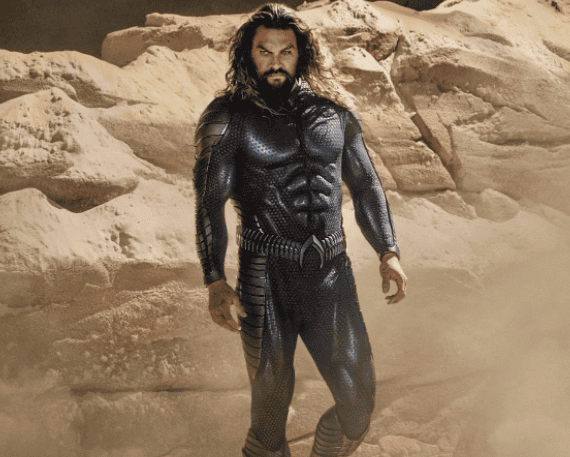 Warner Bros just love surprises and it’s possible that they already have a couple of them in-stall for us. This could include anything from teasers to cast reveals and even first looks at previously unannounced projects. So, if you despise asking others about it, I suggest you not miss DC FanDome 2021 on October 16.