In a race with  Halloween, Halloween Kills is among the most eagerly awaited films of the year and the Holloween franchise as well. Like many films that came out last year, the movie is releasing unconventionally to reach as many people as possible. Unlike other movies, not many OTT platform boasts the streaming right of the newest addition to the Michael Myers saga. Don’t worry we’ll settle all your doubts and tell you where can you stream the show. You just ready the popcorn and we’ll divulge the secrets. 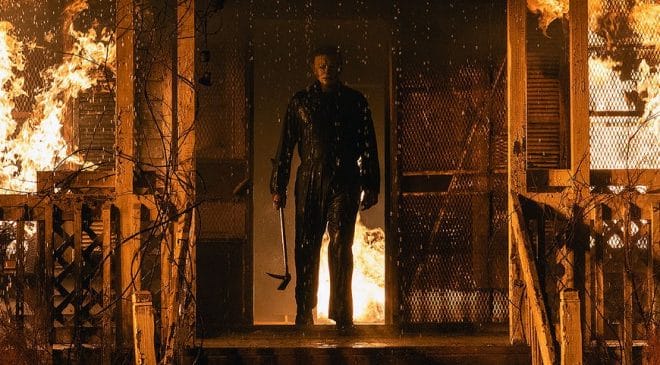 How To Watch Halloween Kills Online?

Halloween Kills will be available on the Peacock streaming platform as well as in theatres during October. However, it won’t be as easy as subscribing to Peacock, and to make things even worse, newcomers who’re oblivious to the series will have a hard time connecting dots. That being said, let’s take a look at how to stream Halloween Kills in theatres and at home, along with how it fits into the overall continuity of the franchise.

Starting this Friday, October 15th, Peacock Premium subscribers will have access to Halloween Kills. For $4.99 a month, you can stream Halloween Kills with Peacock Premium with ads or can opt for 9.99 a month to enjoy streaming the movie without ads ruining your cliffhangers. You’ll be able to watch the film regardless of which tier you choose. The only bummer is that Michael Myers is exclusive to premium subscriptions only. 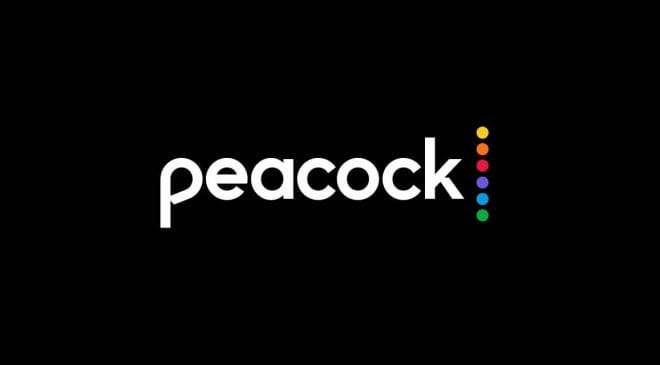 Even though Peacock Premium had a 7-day free trial before the release of Halloween Kills, it now appears that the streamer has discontinued its free trial service. So, either pay up or borrow credentials from a friend if you want to stream it. A little birdie told me people of Haddonfield are plotting to kill Myers this year.

Here’s The Story of Halloween Kills

Halloween Kills continues where the 2018 reboot left off, with the rumor that Michael Myers had been assassinated. Unfortunately for Laurie Strode and her family, this does not turn out to be the case. The resolute Laurie, her daughter, and granddaughter join forces with the people of Haddonfield to take a stance against Michael Myers to finally expel the atrocity from the town.

The Holloween franchise has garnered millions of fans over 43 years and looks like the counts will keep up. People love the series, so many of them will likely go see the new movie as soon as it comes out. The year’s most frightful film will be released in US theatres on October 15th, 2021. Beware!!!

No more running. No more hiding. It’s time to face the essence of evil. 🔪 Watch the final trailer for #HalloweenKills – In Theaters & Streaming only on @peacockTV October 15. pic.twitter.com/q4loBbJy2Z

Is Halloween on Netflix?

The Netflix library has a wide range of intriguing entertainment options. ‘Halloween Kills,’ on the other hand, isn’t one of them. Alternatively, horror cinephiles can stream ‘Fear Street Part One: 1994,’ ‘Fear Street Part Two: 1978,’ and ‘Fear Street Part Three: 1666,’ a trilogy that follows the escapades of Shadyside Killers.

Is Halloween on Amazon Prime?

No, Halloween Kills isn’t available to stream on Amazon Prime, nor does Amazon provide the rent or buy at demand as well. Meanwhile, you can stream ‘Bingo Hell,’ which portrays a senior citizen’s quest to keep her neighborhood free of evil forces.

Is Halloween on Hulu? 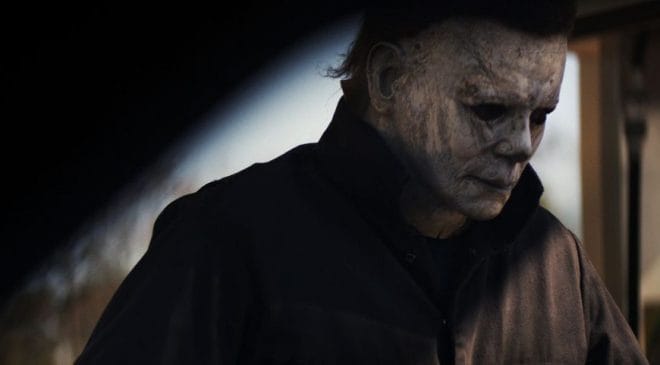 As of right now, the only way to watch ‘Halloween Kills’ from the coziness of your own home is to procure a Peacock TV subscription,  since the unpaid subscription excludes the title from its free offering. So, there is currently no free way to watch the film. The Shahab urges our readers to avail themselves of only legal and paid entertainment substances.