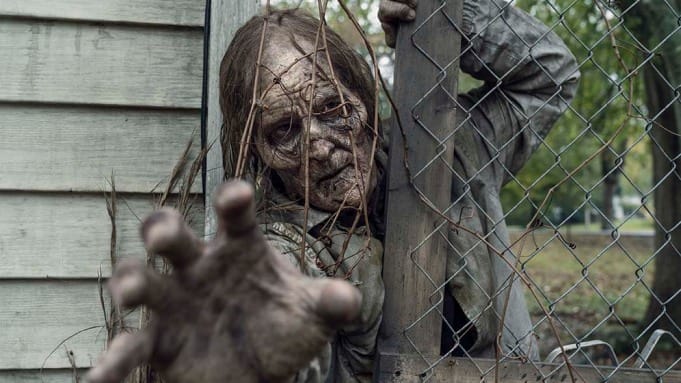 Tales Of The Walking Dead: Everything We Know So Far

AMC has confirmed that Tales of the Walking Dead, an anthology spin-off take based on the zombie-filled world of The Walking Dead, will cite hour-long standalone stories about new and existing characters from the apocalyptic world. AMC and AMC+ will air the first episode of The Walking Dead in Summer 2022, and filming will kick off as early as next year. 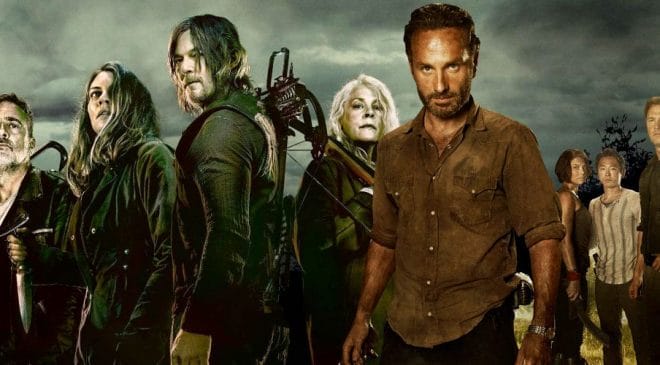 During an interview, Powell said, “From a fan of “The Walking Dead” to the showrunner of one of its most interesting spin-offs, I’ve come a long way. Incredibly, and I’m extremely appreciative for the support I received from AMC as well as Scott for helping my writers and I expand the scope of this universe in hopes of bringing something fresh and unexpected, while also honoring the core audience’s fond memories of the flagship show”.

Stories featured in the Tales of the Walking Dead can take place anywhere and at any point in time, so there’s no telling where they’ll go next. This opens up new worlds for fans to explore.

The universe is getting bigger… Tales of The Walking Dead coming in 2022. pic.twitter.com/JSg5zyDcJQ

“The Walking Dead’ is a show that made television history and attracted an army of passionate and highly engaged fans,” commented Dan McDermott, AMC Networks and AMC Studios President of Original Programming.

Dan continued “ “We see so much potential for a wide range of rich and compelling storytelling in this world, and the episodic anthology format of ‘Tales of the Walking Dead’ will give us the flexibility to entertain existing fans and also offer an entry point for new viewers, especially on streaming platforms. We have seen the appeal of this format in television classics like ‘The Twilight Zone and, more recently, ‘Black Mirror,’ and are excited to engage with fans in this new way, against the backdrop of this very unique and engrossing world.” 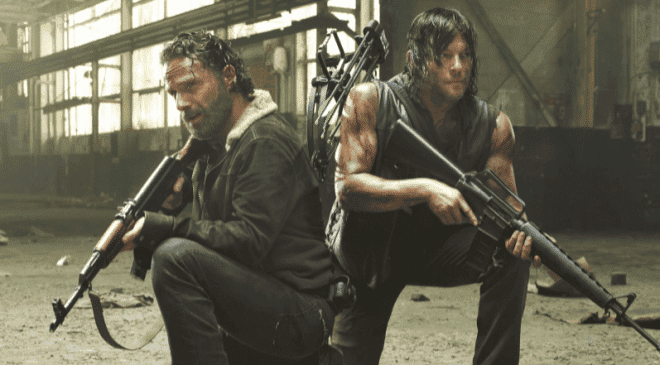 The original Walking Dead will air its 11th and final installment in February. ‘Fear the Walking Dead’ the first spinoff show of the parent show is currently in its 7th run and ‘The Walking Dead: World Beyond’, has bounced back for a second season as well. There’s also been a report of A spin-off starring Melissa McBride and Norman Reedus in works.

During an interview Ed Carroll (AMC COO) said, Tales is somewhat of a “test kitchen,” meaning that, should one season be successful, it could prompt another sequel of its own along with “The Walking Dead: World Beyond”, and “Fear the Walking Dead”. 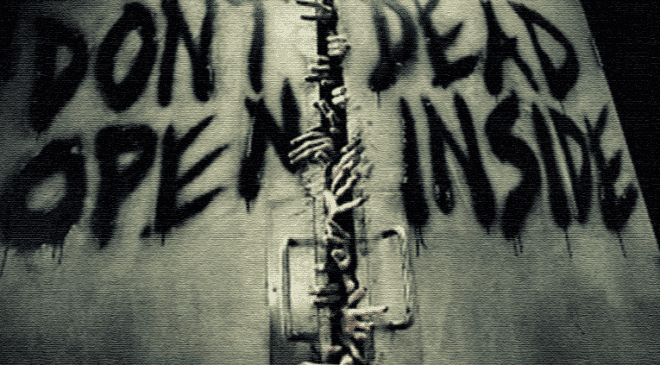 In terms of usage and subscriber acquisitions, The Walking Dead and the series hailed from the TWD backdrop have dominated every other show. AMC+ gets new episodes a week early, allowing subscribers to watch them before they linearly air on AMC. Tell us your views on the show, liked it! adored it! everything.