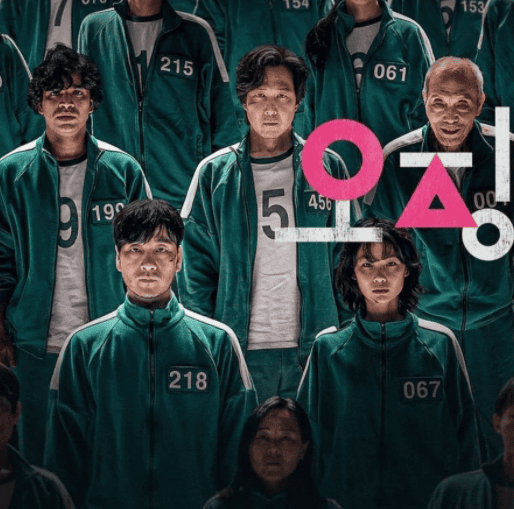 Real-Life Squid Game is Being Organized in Abu Dhabi

Well Well Well !! This was inevitable! It was only a matter of time before this hit Netflix original was turned into a real-life event. One that does not involve murder and bloodshed, at least. The survival thriller drama about fatal children’s game that becomes of the most-watched series ever reworked for a Korean Cultural Center event in the United Arab Emirates.

In its Abu Dhabi office, the Korean Cultural Center will host an event on Tuesday that features games that were featured in the series (again, without any bloodshed, and murder). The Dalgona candy challenge, green light, Red light, and the paper-flipping games Ddakji, and Marbles will be played by two 15-person teams wearing T-shirts bearing the show’s logo. They’ll dress up as the show’s death game guards in a pink triangle, and square, and circle costumes. 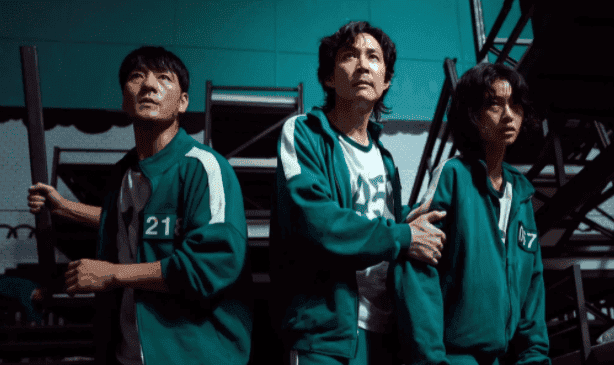 The “Squid Game” landed on Netflix on September 17 and soared to the No. 1 spot in the United States. This Korean-language drama focuses on a competition in which 456 people from various backgrounds and socioeconomic statuses compete in a series of children’s games with deadly consequences for the shot at winning a 45.6 billion won prize ($38 million).

Unlike the huge prize offered in the Squid Game, every winner will receive a custom – made green tracksuits. According to reports, there will be no cash awarded. The games will likely be played throughout two tournament-like sessions. When a player is out, they’ll have the choice to enjoy the game from the sidelines. 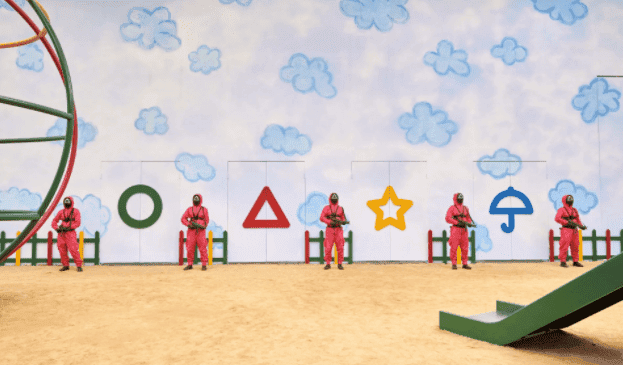 Those interested in participating in the UAE’s edition of “Squid Game” must answer three questions about the Netflix series. In contrast to the original hiring procedure, applicants didn’t have to go through the ordeal of being repeatedly bashed by a game recruiter before being accepted.

“The games featured in the Netflix series are well-known among adults, and Korean children alike. According to Nam (UAE Korean Cultural Center’s director) children in the UAE also engage in traditional games of a similar nature. Nam continued ” Nam said. “I hope the global popularity of ‘Squid Game’ will be an opportunity to spread other aspects of Korean culture, too, such as Hangeul, taekwondo, as well as K-dramas and movies.”

The Squid Game has become so mainstream that it has even made its way into Belgium schools. The kids who had been watching the series played the green-light, red-light, stop, and start the game and smacked those who lost.