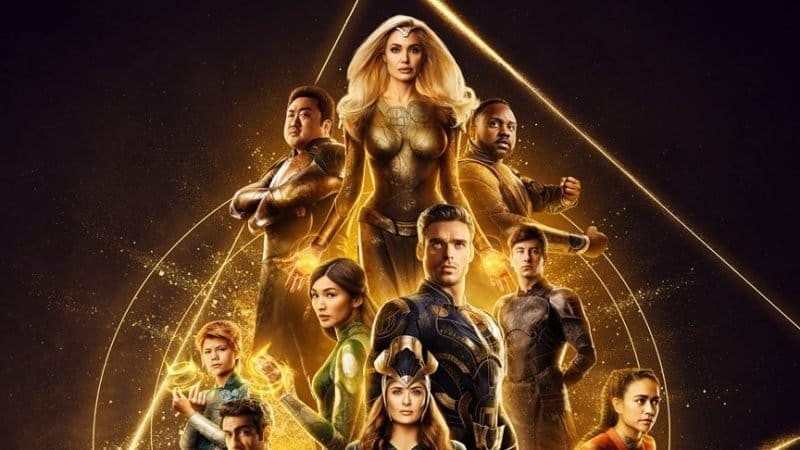 It has been confirmed that the previously reported 156-minute runtime for Eternals (which is 2 hours and 36 minutes long) is accurate, making it one of the MCU’s longest entries. The director admitted, “It could be longer!” filmmaker added. “You know, it’s ten characters, the Celestials and 7,000 years. A lot is going on.”

Eternals is currently the second-longest MCU film, behind only Avengers: Endgame with a total runtime of 181 minutes. Infinity War, which has a 149-minute runtime, is succeeded by Eternals, which will be 7 minutes shorter. 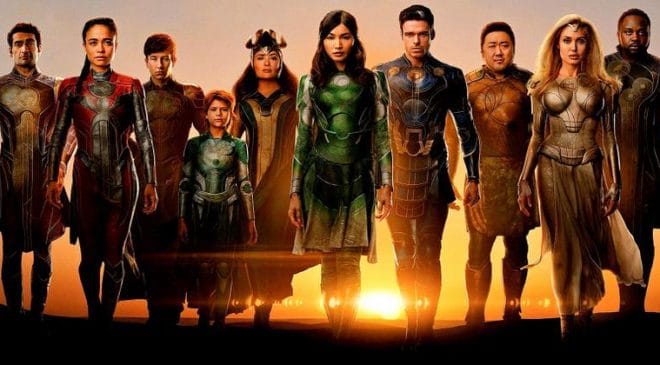 When you consider how far the Eternals must travel in such a short period, having a long runtime does make perfect sense. Along with delving deeper than ever before into the MCU’s mysterious cosmic side, the film will introduce viewers to the franchise’s latest superhero squad, Zhao referred to the heroes as “Earth’s original superheroes.”

“This means that once the Deviants disappeared, they were advised to step aside and let humans progress as intended…which ultimately led to people like Tony [Stark]. These beings have existed in the background for a long time, and you never know when you’ll run into them again.”

Hey! Have you checked the latest trailer yet?

In the original Marvel comics, The Eternals were a race of mutated proto-beings created by the Celestials to fight the Deviants, who were themselves a race of Eternals. These ‘Deviants’ were frequently genetically altered to the point where they no longer resembled normal humans, giving rise to legend and myth. The Eternals were created to keep the untamed Deviants from causing mayhem on the planet.

As per numerous Eternals teasers, the Deviants look more like monsters than anything else. For those who’ve been wondering about the Eternals’ whereabouts and why they’ve been missing during the Infinity War, Zhao explained “The Eternals were instructed not to interfere with any human conflict unless Deviants are involved. There’s a reason why that’s the case. And that was the instruction from the prime Celestial Arishem.”

Directed and authored by Oscar winner Chloé Zhao, stars an all-star ensemble of actors, including Angelina Jolie as Thena, a fierce Eternal warrior; Richard Madden as Ikaris, the Eternals’ tactical leader; Kumail Nanjiani as Kingo, an Eternal with the ability to manifest cosmic energy weapons from his hands.

And we have Lauren Ridloff who’ll follow in as Makkari, one who’s as fast as Hermes, Brian Tyree stars as Phastos, a super-intelligent eternal. Hollywood sweetheart Salma Hyek plays the role of Ajax, and Don Lee is the strongest eternal named Gilgamesh. 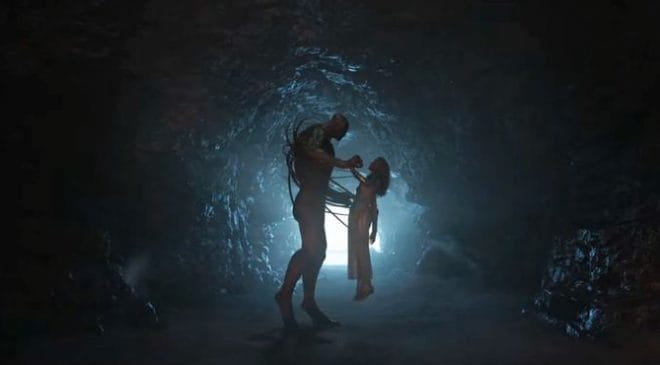 Numerous movie stars said that Zhao intended to cite human stories. Nate Moore, the executive producer of Marvel’s Ant-Man and the Wasp, said, “We want them to discover a mythology that is a challenging sci-fi movie but also has a human heart. And we want them to meet ten heroes who they hope can relate to.”

Haaz Sleiman said that Eternals embraces LGBTQ+ relationships. Haaz continued “I feel like Marvel, they were very smart to cast me in it because I got to humanize the hell out of it. I got to humanize an LGBTQ+ family and show how beautiful they are.” 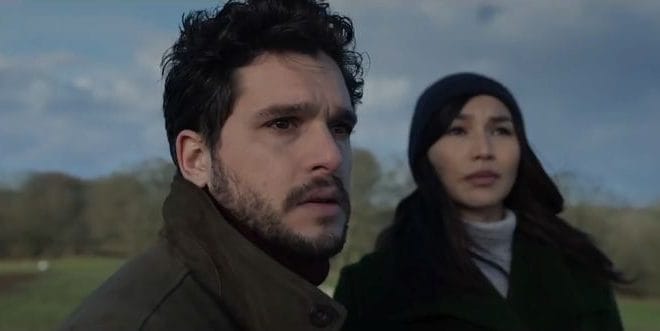 Well, we all felt that sudden halt when MCU’s phase 4 ended and we were left pondering whether we will experience the same excitement and adrenaline we felt during phase 4. But now after looking at several trailer and spending hours reading the eternal comics say we’re in for a joy ride. Tell us your thought!

Real-Life Squid Game is Being Organized in Abu Dhabi