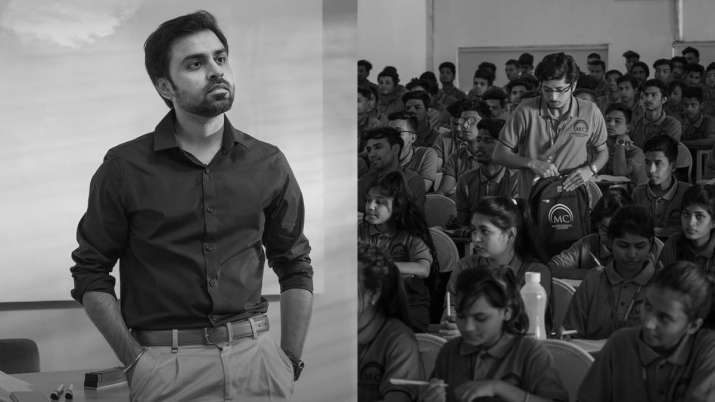 Kota Factory Season 3: Everything We Know So Far – Latest Updates

Kota Factory, a Netflix and TVF original series, follows Vaibhav Pandey and his friends as they fight to attain their academic goals at a high-pressure IIT (Indian Institute of Technology) tutoring centre. The show, directed by Saurabh Khanna, looks at Kota, Rajasthan’s thriving tutoring community. The show became an instant hit among fans when it launched on April 16th, 2019.

The show’s realistic idea and likeable characters drew in a large number of Indian students, and critics praised it for shooting in black-and-white.

As a result, following the conclusion of season 2, viewers are eagerly anticipating season 3 to see what will happen to Vaibhav, his friends, and family members (including mentor Jeetu) in the future.

Hey! have you checked out the trailer yet?

Season 2 of ‘Kota Factory’ premiered on Netflix on September 24, 2021. There are five episodes in the second season, each having a run-time of 31 and 44 minutes. ‘Kota Factory’ has yet to be officially renewed by Netflix for a third season. The conclusion of season two, on the other hand, indicates that the story arcs of Meena, Vaibhav, Jeetu, and Uday, will require at least one more season to be concluded. The entire show has been leading up to the grueling IIT entrance test that the squad has been studying for since they were teenagers. 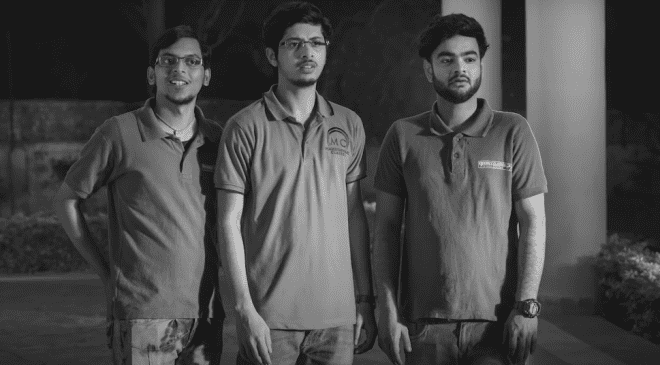 The show has garnered a lot of reviews from fans and critics alike. So, there’s a high chance that the streaming giant re-air the show at some point in the near future. Given the length of time, it will take to shoot and edit the third season, it’s likely that it will be released towards the end of 2022 or the starting of 2023. Assuming everything goes as planned and the third installment gets the go-ahead. we can look forward to ‘Kota Factory’ season 3 arriving in the fourth quarter of 2022 or the first quarter of 2023, who knows!

What unfolded In Season 2?

last season we caught a glimpse of the blossoming romance between Vaibhav and her sweetheart Vartika. He’s been welcomed into the coaching program at the college level. Jeetu Bhaiya orders him to abandon his mates and love interest Vartika, so he seizes the opportunity. After Vaibhav’s old PG closes, he’ll be moved to a new one. The story of Vaibhav and Vartika had a happy ending on the surface, but there was more to come. 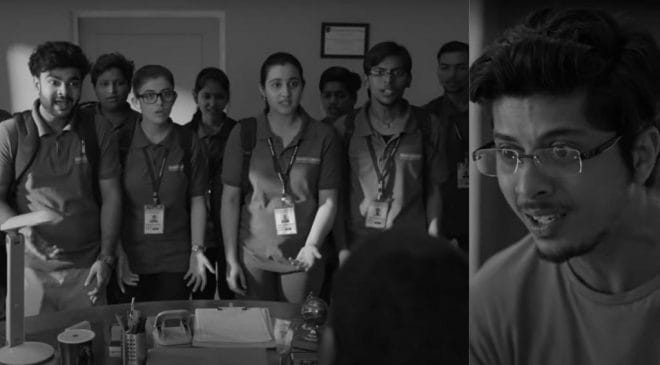 This show was more than we could ask for. Director Raghav Subbu has brilliantly showcased the harsh reality of IIT and NEET aspirants who spends years of their lives battling the theorems of physics as well as being confronted by their own dilemmas for a seat in India’s Tier1 colleges.