Do you know what Disney+Day is? Are you curious as to what this day is all about, or if it is similar to other national holidays such as yoga day, heart day, friendship day, and so on?

If you answered yes, you’ve come to the correct spot. All of your Disney+ Day questions will be resolved in this post. Simply stay, don’t go anyplace. Continue to read the article. I assure you that you will be pleasantly surprised.

What is Disney+ Day?

For the second year in a row, Disney is commemorating this day as its second anniversary. This day will be dedicated entirely to Disney’s subscribers. It will be commemorated both online and at Disney parks and resorts worldwide. Subscriptions will be given out for new services and content from various companies such as Marvel, Star Wars, and others.

“The inaugural Disney+ Day will be a large-scale celebration of our subscribers throughout the whole company,” stated Bob Chapek, CEO of the Walt Disney Company. Disney is also planning to put out the blue carpet for picture sessions at their parks and resorts. ABA and Freeform, two Disney-owned network series, will also be joining.

When is Disney Day Celebrated?

You won’t have to wait long for this wonderful day. On November 12, 2021, it will take place. So make a note of it on your calendar. 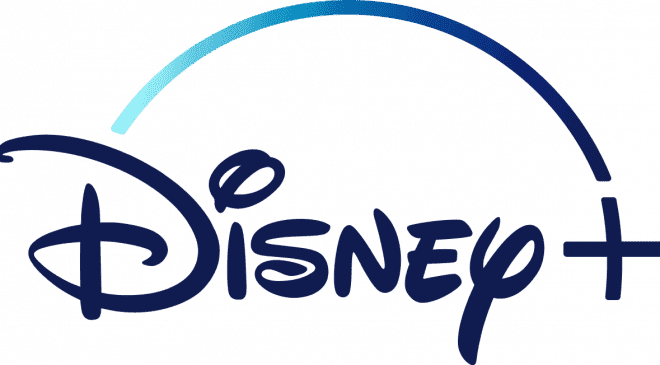 The date November 12 is significant since it marks the second anniversary of Disney+’s debut in 2019. In South Korea and Taiwan to November 12th is will be celebrated as Disney+ Day. During the most recent Disney earnings call, the company revealed that the streaming service now has 116 million global customers. This figure is expected to rise in the weeks leading up to or on November 12th, when Disney+ Day takes place.

On November 12, in honor of Disney+ Day, all of the service’s key brands will release some amazing content. Here are the lists of movies that will be released on December 12th and those you are looking for:

The new short from The Simpsons.

These are the first five episodes of Season 2 of National Geographic’s The World According to Jeff Goldblum.

Get a horse and much more

This is a huge occasion for me, and I’m looking forward to it. I hope you’re as delighted as I am. There are still a few days remaining.

ruchika
Thank you for visiting my profile. I am a bibliophile who enjoys writing. I am pursuing a bachelor's degree in biotechnology and am currently residing in Pune.
RELATED ARTICLES
Entertainment