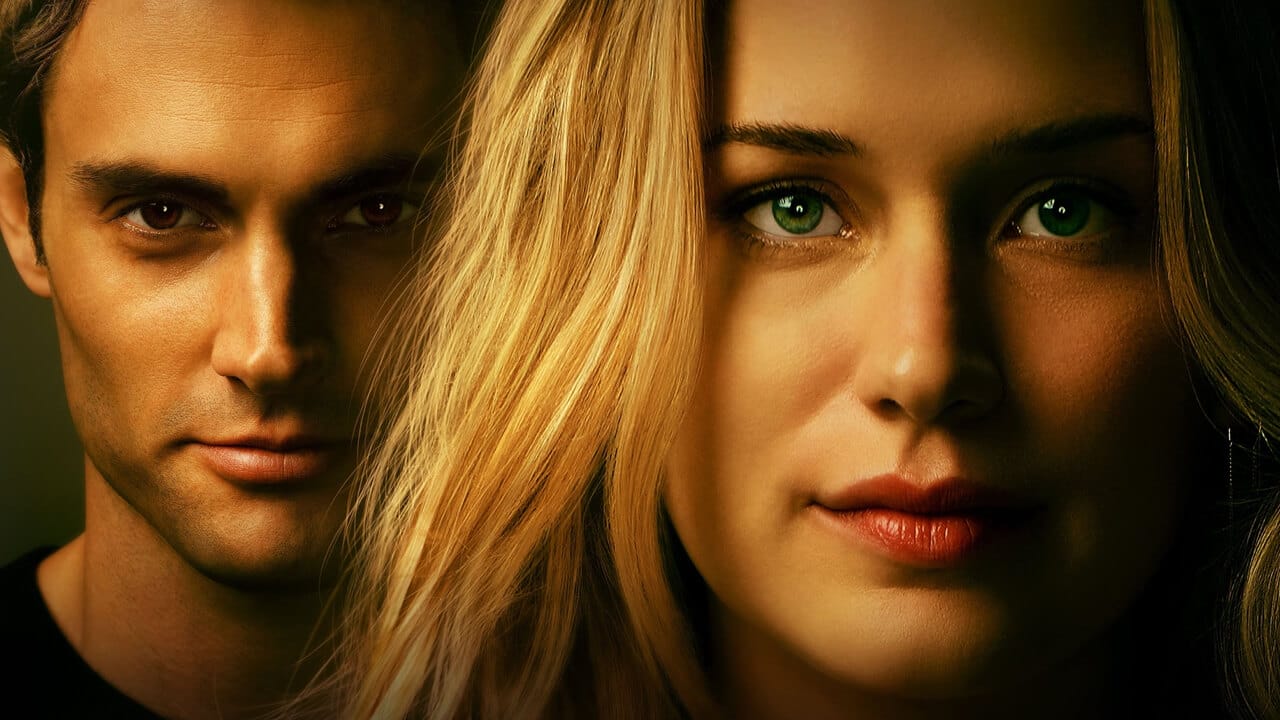 The American television series “You” is a cerebral thriller series. The producers have revealed the release dates for the third installment of the series.

Joe's neighborhood watch isn't for the faint of heart. Click the link to sign up for a sneak peek of YOU Season 3 episode 1! https://t.co/31a9c2hWdd pic.twitter.com/bvPk6PfLpu

The Cast of the You Season 3 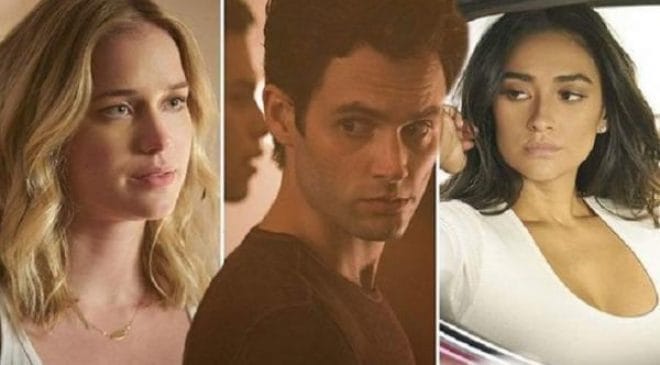 Joe Goldberg, played by Penn Badgley, is a serial killer.

Travis van winkle in the role of Cary Conrad

Marianne is played by Tati Gabrielle, a no-nonsense librarian with a slew of personal issues to cope with.

Theo Engler is played by Dylan Arnold, a college student with a troubled relationship with his stepfather.

Other members of the cast include:

Matthew Engler, played by Scott Speedman, is a CEO.

Ben Mehl in the role of Dante, librarian

Paulie, a close buddy of Joe’s, is played by Maurice I. Lara.

Ryan, a TV reporter, is played by Scott Michael Foster.

The Plot and Storyline of the You Season 3

You’re not alone, we’ve missed YOU too 🥺
Season 3 arrives in 10 days 🎉 pic.twitter.com/iCjoyHKocT

Love is pregnant with her husband Joe in a new suburban home, as we shall witness in the third season. Joe is devoted to his new role as a parent and spouse, as seen by his actions. He is always thinking about whether or not the girl he is looking for lives next door. Caroline Kepnes, the author of the books on which “you” is based, discusses certain discrepancies between the Netflix series and the original series, according to Hollywood Reports.

There will be some parallels as well, such as Joe living in a setting similar to that in the original novel. This item was first published on July 8, 2010.

On YouTube, there are two trailers or teasers for “you,” one from three weeks ago and the other from two days ago, both from the official Netflix channel.

you can check it out below.

Heading towards the conclusion. This series is amazing and fans are waiting to watch this one. One major question arises in mind: Is the girl Joe is looking for the only one who lives in his neighborhood?

We will get our answers soon as it is coming to screens on October 15th.