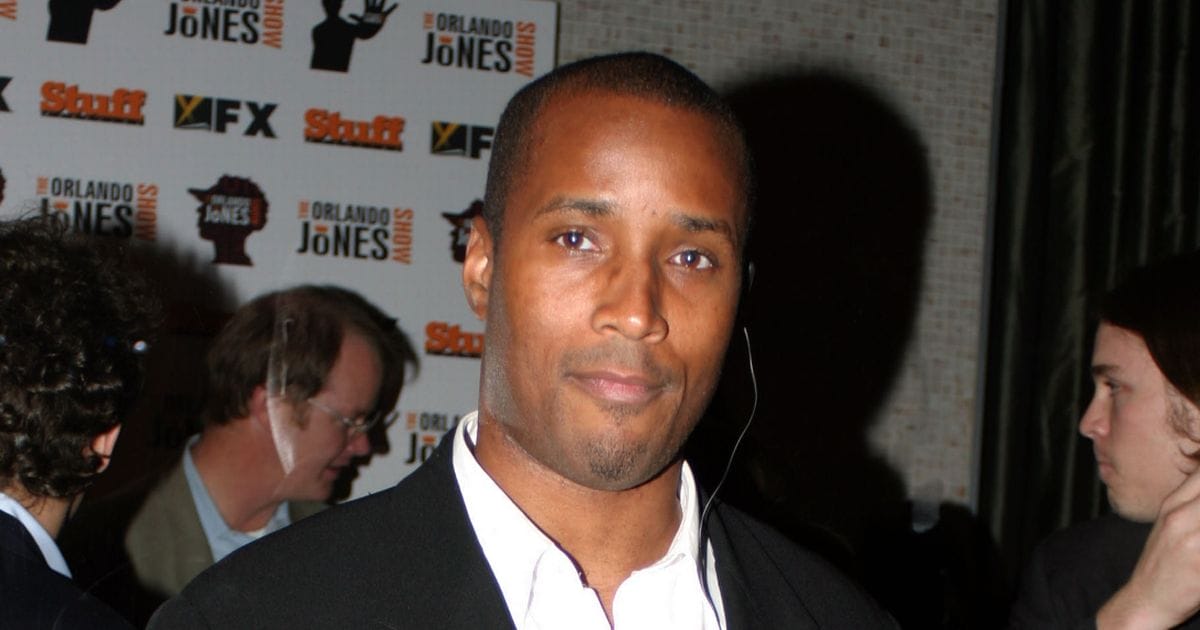 Granville Adams, who graced our screens as Zahir Arif on HBO’s Oz, has passed away. He was 58 at the time of his sudden departure. Tom Fontana, the executive producer, and showrunner of OZ paid tribute to the late actor on Instagram.

On Instagram, he wrote, he wrote, “Goodnight sweet prince/And flights of angels sing thee to they rest,” alongside a photo of Adams. Fontana and Oz star Dean Winters started a GoFundMe page to support Adams and his kin during the actor’s cancer battle earlier this year. 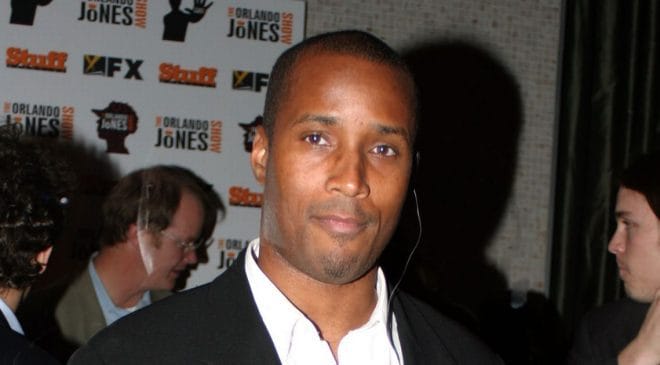 “As many of you know, our friend and brother Granville Adams have been diagnosed with cancer. In only a few months, the medical bills have skyrocketed to astronomical levels,” Fontana wrote on the GoFundMe page. “Not only does he have to battle this ruthless disease, but now he has to fend off the hospital bills the insurance company refuses to pay….We want to gather together and show Granville our love by clearing this quarter’s bills, giving Granville concrete support in his fight against this vicious disease.”

Fontana reported in February that they had raised over $95,000 on their GoFundMe page. Winter also honored his old friend and co-worker. Winter wrote “I first met Granny in 1992 and I immediately drank the Kool-Aid. His smile was infectious, his chuckle was intoxicating. He never ever spoke ill of anyone and I defy anyone who knows him to say anything negative about this man. Granville was beloved, period.”

A “humble and beautiful soul” who raised the bar on what happens after death, he said of Adams. “My friend, you will be sorely missed. “You are my brother, and knowing you has made me a better person,” he concluded his message.

“I lost my brotha today after a long battle with cancer,” wrote Kirk Acevedo, Adams’ supporting actor on HBO’s Oz.  He continued “Because I’ve never experienced loss before, I have trouble dealing with it.” Yo Granny we’ll be chopping it up on the other side one day. Until then… Rest easy my friend.”

Adams shared a photo of himself lying in a hospital bed. He captioned his post “Fuck CANCER!” on his Instagram account, appearing to announce his cancer diagnosis. 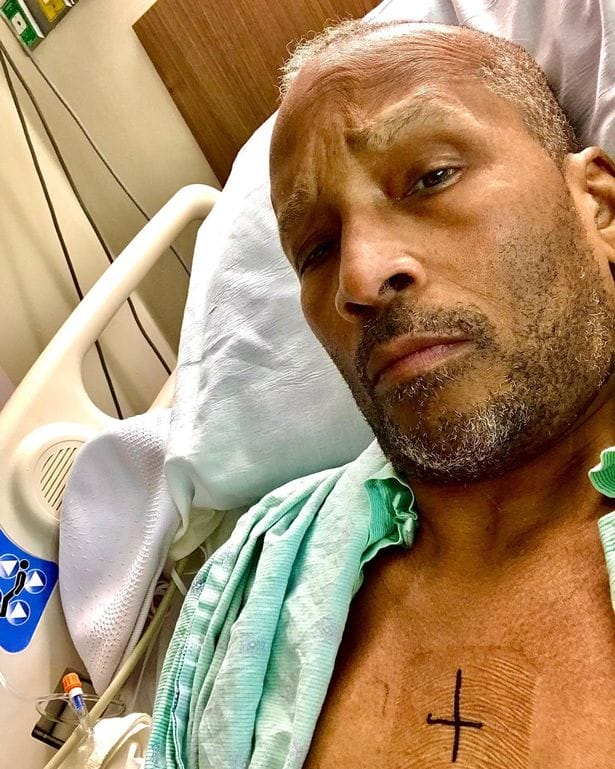 He continued to post updates on his Instagram, the most recent of which read: “135 pounds of post-radiation badness.”

Adams Played the role of Zahir Arif since the Oz’s inception in 1997. Adams also starred in NBC’s Homicide as Officer Jeff Westby from 1996 to 1999. In the sequel, Homicide: The Movie, he was expected to return as the title character.