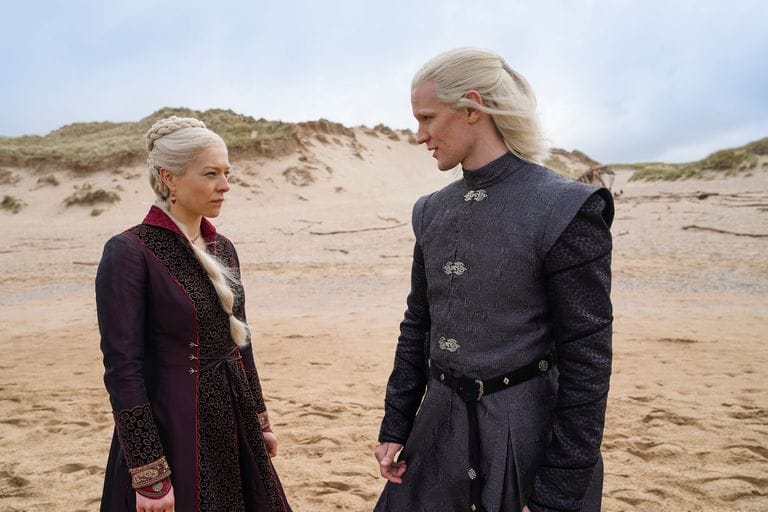 The long years of HBO pre-production have witnessed a slew of prequels rise and fall in three years since David Benioff’s adaptation of R.R Martin’s best-selling Novel ‘Game of Thrones came to an unnerving conclusion. The House of Dragon has started filming in Penzance, Cornwall this spring and we finally got the first glimpse of the show when the network unveiled the official images of the upcoming show. Now HBO has finally released a minute-long teaser for the show.

George R.R. Martin and Ryan Condal are the minds behind House of the Dragon. The series is helmed by ‘Repo Men’ alum Miguel Sapochnik who has already directed several episodes of Game of Thrones including the ‘Battle of Bastards’.

So buckle up for everything we’ve learned so far about the show. 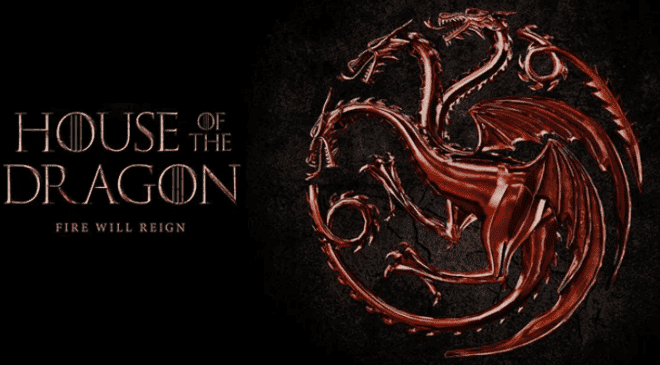 House Of The Dragon Release Date

HBO confirms in the teaser trailer that the first ten episodes of the series will air in 2022. Given that filming only began in the spring of this year, it’s safe to assume that the show will premiere in the second half of 2022. For this, it’s unlikely that the show will make a solid debut anytime soon. Production was previously shut down in the UK after a positive Covid-19 test was discovered among the cast.

Fire will reign 🔥
The @HBO original series #HouseoftheDragon is officially in production. Coming soon to @HBOMax in 2022. pic.twitter.com/tPX8n2IvGW

House Of The Dragon Trailer Reveals Story and Plot

A prequel to the events of Game of Thrones, House of the Dragon is based on George R. R. Martin’s Targaryen book Fire & Blood. The upcoming series will focus on Dance of the Dragons, a legendary historical event in Westeros.

After Viserys I’s death, a civil war broke out between Aegon II and Rhaenyra for control of the throne. Other families, such as the Starks and Lannisters, joined either side of the conflict, which pitted all of Westeros against one another. Many of the mighty dragons of House Targaryen perished, and the species would go extinct for centuries until Daenerys Targaryen hatched three eggs from one of their remains.

We also catch glimpse of some of the action, In House of the Dragon’s first teaser, we catch a glimpse of some of the action, including some tried and true GOT-style swordplay and brave Knights on horsebacks galloping towards each other with lances in hand, just like the one we saw in the first season of the show. The trailer also shows Matt Smith’s prince pondering on the shoreline.

Dreams didn’t make us kings. Dragons did.
The @HBO original series #HouseoftheDragon is coming to @HBOMax in 2022. #HBOMaxEurope pic.twitter.com/y29bn3nFIA

The cast of the House Of the Dragon

The set pictures, as well as the minute-long trailer, revealed several new characters. This is what HBO says about them in the show’s official press release.

Emma D’Arcy In The Role Of Rhaenyra Targaryen

She is the king’s firstborn child and a dragon rider descended entirely from Valyrian blood. Many say she was born with all but Rhaenyra wasn’t born a man. 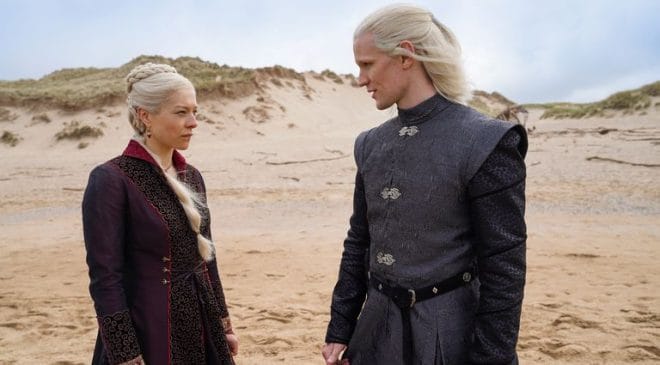 Steve Toussaint As The “Sea Snake”

Lord of the Valyrian House of Velaryon, which dates back to the time of the Targaryens. As “The Sea Snake,” Westeros’ most famous sailor, Lord Corlys transformed his family’s estate into a wealthy and powerful one that rivals the Lannisters in wealth and boasts the world’s largest navy. 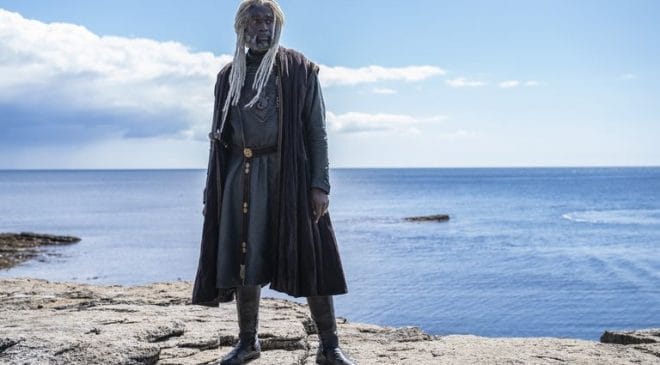 Olivia Cooke In The Role Of Alicent Hightower

The most beautiful woman in the Seven Kingdoms, and the daughter of King’s Hand Otto Hightower. Alicent Hightower grew up in the Red Keep, where she had access to the King and his inner circle, she has a rare combination of grace and political astuteness. 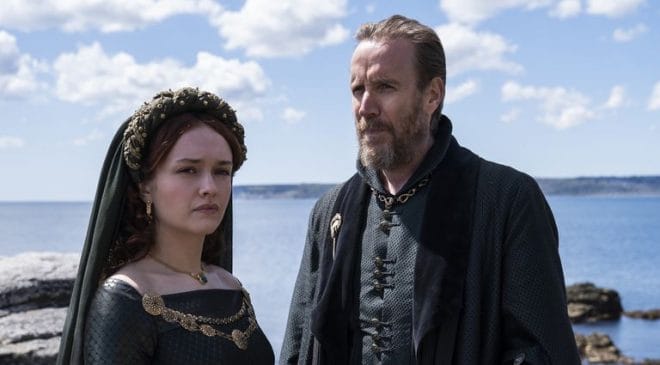 Even though Game Of Thrones has established itself as a benchmark for medieval shows, the ending of the show was quite unsettling. This might be HBO’s chance to make amends with their fans. Tell us your thoughts on the show? Are you having mixed feelings as well? Never shy away from letting us know.

Google Nest vs Amazon Thermostat- Which One Should You Buy?