Created by show maker Aaron Martin, Another Life landed on Netflix on July 25, 2019. The streaming giant has finally given the green light to the show’s second installment on October 29, 2019. The second season was supposed to begin filming on March 2 and end on June 9 of 2020 but was delayed due to COVID-19.

Aaron Martin began filming the show on August 28, 2020, and was supposed to conclude on November 24, 2020. The filming was once again put off until December of that year when it was eventually wrapped up. However, the release date for the upcoming season has been made official by Netflix. So, sit back and we will tell you everything from the release date to plot theories and cast. 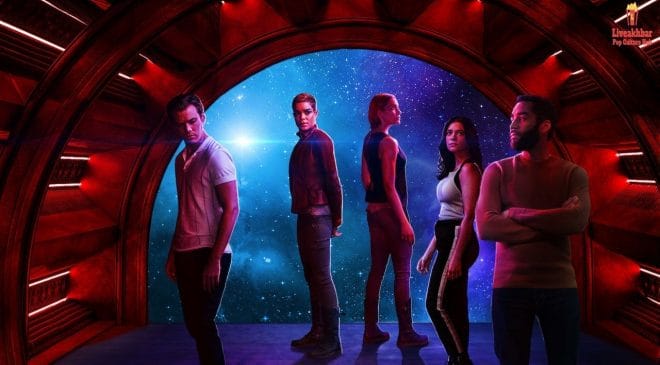 Binge watchers, Another Life is about to do a Neil Armstrong and take a trip outside earth. Season 2 of Another Life will premiere on Netflix on October 14th. The official synopsis reads “The risks couldn’t be higher as Niko and her crew witnessed the extinction of a planet. What tactic do you use when dealing with aliens who are so brutal? The season will feature 10 episodes and will premiere on October 14, 2021.

‘Another Life’ trailer has officially landed on YouTube and it’s winning hearts. If you’re a little late to the part, go ahead and watch the trailer here.

The 2-minute trailer gave us a glimpse of the disaster that lies in wait for captain Niko Breckinridge and her crew. Captain Niko Breckinridge decides to risk everything to get back to Earth after being threatened by an attack on the Salvare ship. You can hardly blame them, after all the crew just saw the Achaia extraterrestrial race decimate an entire planet.

What do you do when confronted with such ruthless extraterrestrials? The ship’s crew must also try to figure out what the Achaia want from Earth, and the video reveals some unusual and destructive tactics used in the process. So, as you can see the stakes are quite high and there’s no room for mistakes. 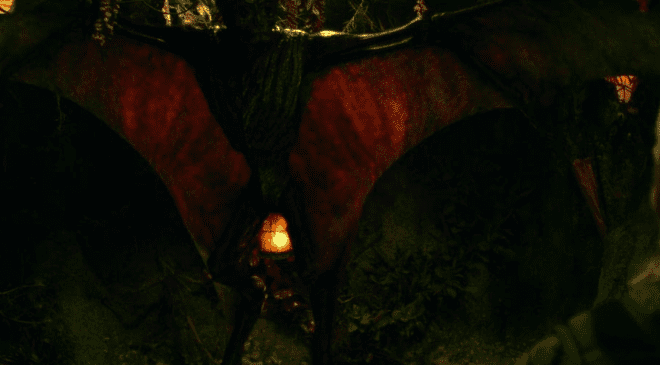 Story and Plot of Another Life Season 2

An Unidentified flying object in the contour of a Möbius strip lands on Earth and begins to construct a crystalline tower on top of it. Erik Wallace, a scientist with the US Interstellar Command, attempts to communicate with the alien structure. A team led by Wallace’s wife, Captain Niko Breckinridge, commandeers the spaceship Salvare to probe into the artifact’s origins and establish contact with the civilization that deployed it. The Salvare can travel at light speed and the vast number of its crew rests until needed in hibernation pods. 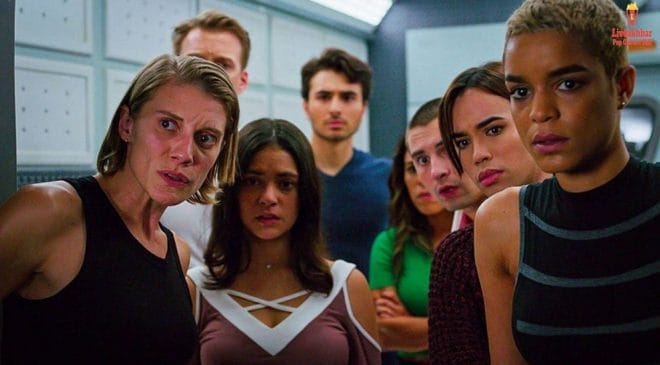 The cast of the Another Life 2

Just like every action has an equal and opposite reaction, every movie or series enjoys the company of its own sets of love and criticism. Yes, the alien domination and the planet in peril elements are reminiscent of other sci-fi classics, but who doesn’t adore the idea of the good guys (humans) going up against the bad guys? (aliens)- while showcasing some impressive special effects and a captivating ensemble of cast members. Who else but Star Buck could take the helm of this brave crew? Hit the comments!