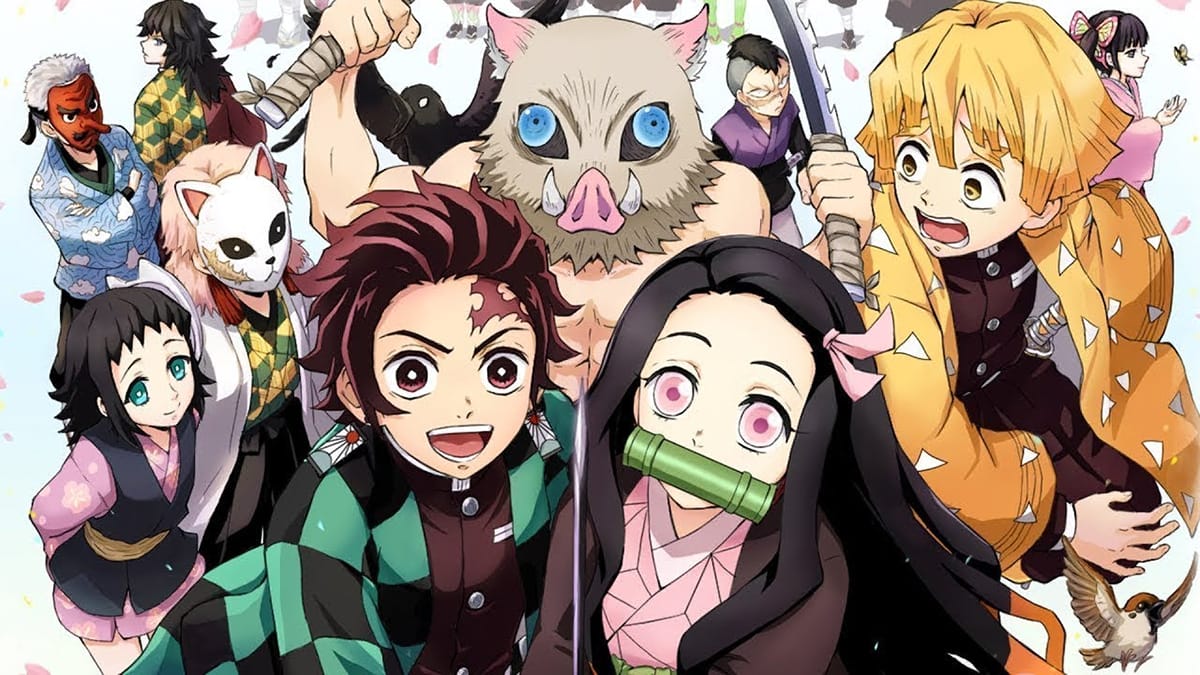 If you’re a die-hard anime night owl who eschews his sleep schedules to watch his favorite animes, then you might know who I’m referring to.

Take a guess! A short guy sporting a long-sleeved with a samurai sword who carries his cute little big- eyes sister on his back? Does it ring any bells? Yes, you guessed it right we’re talking about’Tanjiro’ our favorite Demon Slayer who strikes fear in the heart of his adversaries.

Well, great news for all Demon Slayers fans out there, after a year-long wait, we Otakus are finally getting the second season of Demon Slayer. 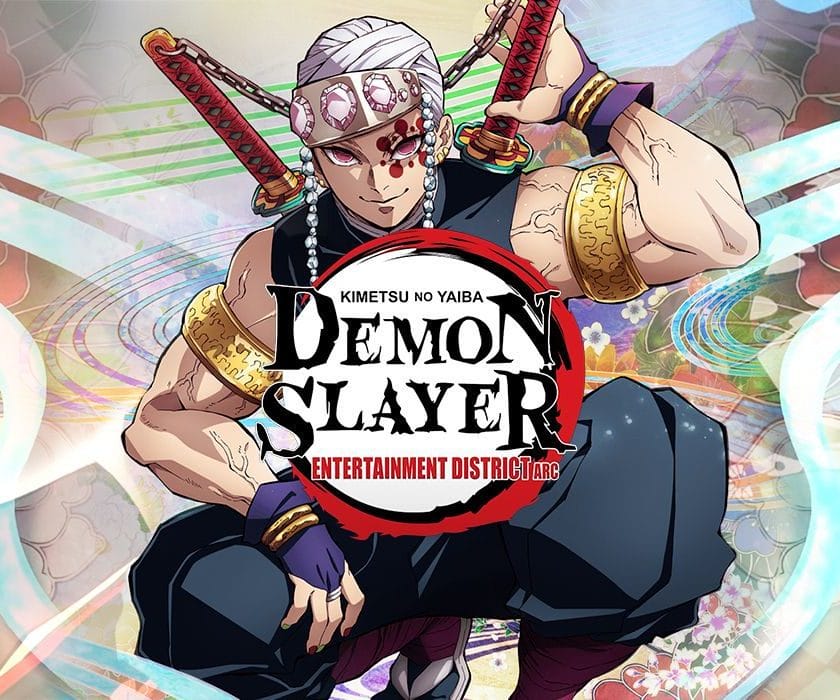 The second installment of Demon Slayer will air its pilot episode on October 10th, but instead of continuing where season one left, the season will feature a revisit to the Mugen Train plot from the previous film.

The Demon Slayer: Kimetsu no Yaiba Mugen Train Arc TV series will include an all-new episode 1 featuring the day leading up to the events in the movie, plus re-edited 6 episodes featuring new scenes and music, for a total of 7 episodes.

This latest season of the anime will re-enact moments from the much-acclaimed  Mugen Train that came out on Oct 16, 2020. While few Otakus may be alarmed by this, the anime will be mixing things up by adding fresh material that will only be shown in the TV anime version. It’ll be a recap, but it certainly shies away from being a rerun from the beginning.

Go ahead and click the link below to watch the trailer of Demon Slayer season 2.

Fans are speculating that Tengen will be mentoring the trio of Tanjiro, Inosuke, and Zenitsu for the dangers that lie in wait much like Rengoku did during the events of Mugen Train.

Where We Left Off?

Season 2 of Demon Slayer will follow up just where Debut season left off, with the tragedies of the ensuing crisis on the Mugen Train, where around 40 passengers succumbed to their never-ending slumber. 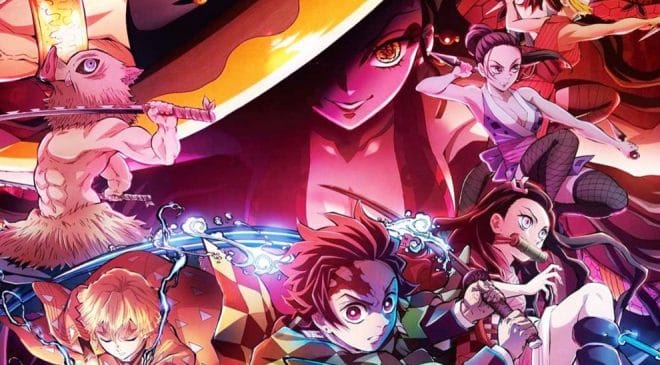 After completing their rehabilitation training at the Butterfly Mansion, the trio  Zenitsu Agatsuma, Tanjiro Kamado, and Inosuke Hashibira get on the train to investigate the mysterious disappearance of passengers.

As usual, the pack is joined by Tanjiro’s sister Nezuko, and the calm and confident Hashira Kyojuro Rengoku. Hahira is a master demon slayer and belongs to the elite demon slayer corps.

Without giving away any major spoilers, let’s say that our demon slayers battle Enmu, a demon from the Twelve Kizuki who has been tormenting the passengers of the, you guessed it! The Mugen Train. Muzan Kibutsuji, the first of the demon and the only one capable of transforming humans into his demonic slaves or allies, you call it,  has gathered the most powerful group of demons, the Twelve Kizuki.

Fans are expecting to see the trio carrying out few more missions on the Mugen train as the original manga ‘Mugen Train’ spanned for seven episodes including the Kyojuro Rengoku episode.