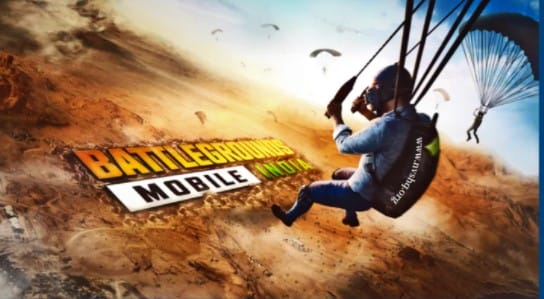 Battlegrounds Mobile India (BGMI) is the latest version of the popular battle royale game, PUBG. Krafton Inc. released the Android app for download on July 2nd, 2021. As of now, the game is only available for the android platform.

It has been well-received by gamers since its inception and it is now a well-known game across the country. The game’s new graphics and user interface appear to be appealing to the players with the element of the original game.

Battlegrounds Mobile India, like PUBG, necessitates the use of high-end phones or tablets. A low-cost version of BGMI, dubbed BGMI Lite, will be available soon for gamers who cannot afford the original high-end version. Once it’s out, you’ll be able to download it from the Google Play Store and other app stores.

No release details have been released for PUBG Lite by Krafton, the company in charge of the game’s development as well as the Indian version, BGMI. The Android/iOS app is available in over 100 countries.

Users are still using unlicensed sources to play PUBG Lite, but they wish to have an official launch date so they can get their original purchases back and can buy recent fashions, and weapon skins.

BGMI Lite Version fans have been hounding Krafton for an official release date and time, but so far nothing has been announced. 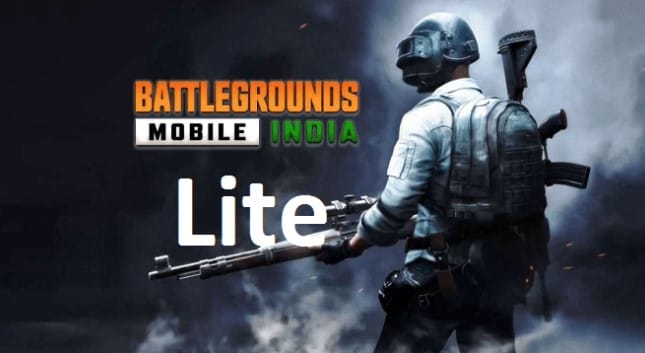 The BGMI Lite version provides all users with the same gameplay experience as the full version of BGMI. As an added bonus, the Lite version will include coupons that can be redeemed for in-game exclusive items and features.

The BGMI Lite game will have the same elements as the actual game, but it will run more smoothly and be free of bugs.

Will BGMI Launch In India?

Mid-end and High-range device users can enjoy the game without breaking a sweat. This statement or speculation as you may call it gives birth to a new one. What about the users with low-end devices. For those using older phones or tablets, Tencent released PUBG Mobile Lite.

There’s been no word on when PUBG Mobile Lite would be released since it was banned in India. Krafton has been quiet on the subject, failing to provide any new information on when the game would be released. Low-end gadget owners in India are still anxiously awaiting the return of their favorite game.

Tencent began organizing PUBG Mobile lite esports tournaments before the game was banned. A cash prize of Rs. 50,000 INR was up for grabs at the Tencent PUBGM Lite Championship, which was sponsored by the company.