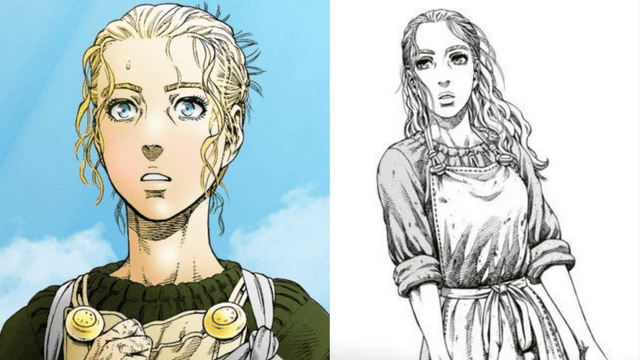 What happened with Arnheid in the end? Is Arnheid Dead in Vinland Saga? Is Arnheid Disappeared? there are many other queries from Vinland Saga fans. If you are also a die heart fan of this Anime and want to know then you are at the right place.

The second season of Vinland Saga has been eagerly awaited by fans, particularly those interested in the Farmland storyline with Arnheid. After all, the most pressing concern is whether Arnheid is still alive. And, as we all know, Vinland Saga isn’t the type of anime to pull any punches.

In this article, we will discuss whether Is Arnheid Dead in Vinland Saga or dead? Continue reading until you reach the end to find all of your answers.

Who is Arnheid Vinland Saga?

Arnheid, Thorfinn, and Einar were all Ketil’s slaves. She worked as Ketil’s maid and concubine. Kind, hardworking, and trustworthy. She does her best to get through her slave existence without incident.

While her husband Gardar and all the other men in her community were battling with a neighboring village, Arnheid was kidnapped and sold as a slave. Her son was slain because female slaves without children were more valuable.

To get directly to the point, Arnheid is, tragically, deceased in Vinland Saga. Arnheid is a slave who was originally married to Gardar, who eventually became a slave in the series.

After a while, the two devised a plot to flee their captors and run away with each other. Gardar was able to slay his master and flee to meet with Arnheid with the help of Thorfinn. Snake, on the other hand, captured him and suffered severe injuries in the process.

Soon later, Arnheid would assist in the release of Gardar, but the injuries he sustained were too much for him, and he died from his wounds. Arnheid returned to her master’s stable, but her master, Ketil, soon discovered the reality of her plan to flee him, and in a fit of wrath, Ketil beat Arnheid to death. 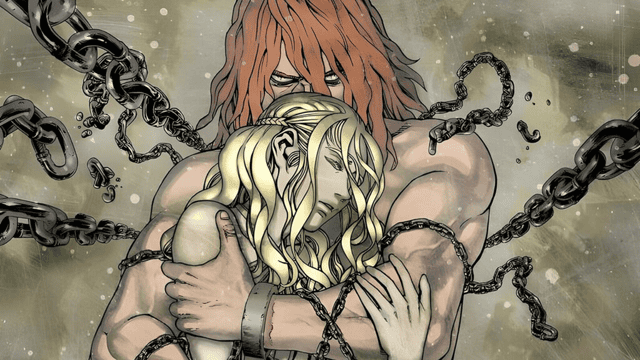 Ketil was said to have romantic feelings for Arnheid, and when he found out she was seeking to reunite with her ex-spouse, he beat her out of fury and jealousy. Unfortunately, Arnheid did not survive Ketil’s injuries, and she died shortly after he left.

It’s a shame to see such a tragic figure as Arnheid go out like this because she deserved better than what was given to her. Hope you get the answer to your question about Is Arnheid Dead in Vinland Saga?

One of the more revolting interpretations I’ve seen online, thanks to anime trolls, was how people were truly furious at Arnheid for attempting to flee Ketil’s grasp. As though his passionate devotion to her compensated for all the abuse he inflicted on her.

And it makes absolutely no sense to me. Like none at all. When these folks say this, they’re looking for the shock element, but it’s kind of worrisome when you consider how modern-day people might actually have this thinking.

We are encouraged to conclude that Ketil is simply a product of his surroundings because he presented himself as an ’empathetic’ slave owner. He didn’t want to keep slaves, but society ‘forced’ him to. In response, he appears to want to make amends by allowing his slaves to purchase their freedom.

As if that excuses his assault on Arnheid in the first place. As if that will atone for his impersonation of a great warrior and crimes against humanity by abusing his slaves. In the end, he gets what he deserves as his sons mock him and tear down his entire facade.

In the above post, we have given you all information about Is Arnheid Dead in Vinland Saga? if you like our work please visit again on our website The Shahab.