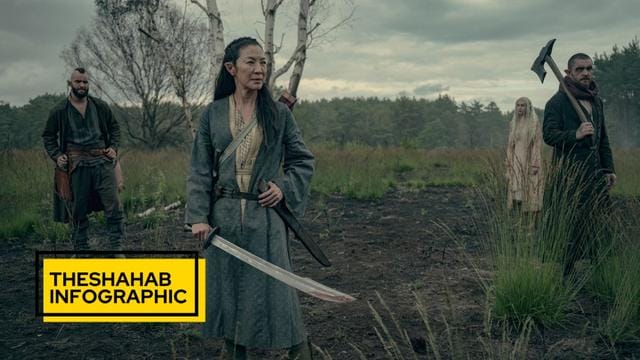 A long time ago, more than 1,200 years before Geralt of Rivia, Crown Princess Ciri of Cintra, and the sorceress Yennefer of Vengerberg were brought together by fate, there was a thriving Elven society that was doomed to fail. The Witcher: Blood Origin, the highly anticipated prequel to The Witcher series, tells the story of these elves when they were at their best. This is an important part of history that humans wiped clean when they took over.

The Witcher: Blood Origin starts on Netflix on December 25, 2022. It introduces several important characters who have a big impact on the rest of the Witcher series. The four-part miniseries shows how the first Witcher was made, as well as what happened before the “Conjunction of the Spheres.”

Best New Year Gift for Boyfriend in 2023! Check It Out