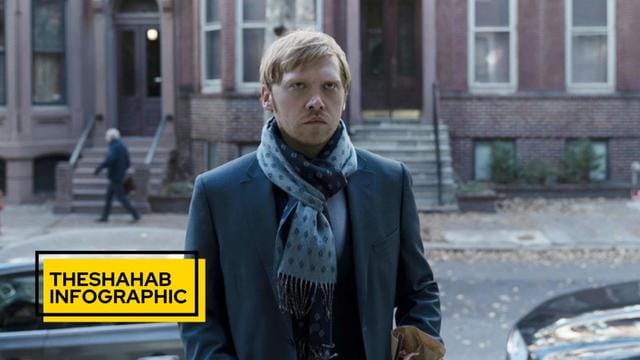 Four armed strangers take a young girl and her parents hostage while they are on vacation in a remote cabin. The strangers want the family to make an impossible choice to stop the end of the world. Since they can’t get much information from the outside world, the family needs to decide what they believe before it’s too late.