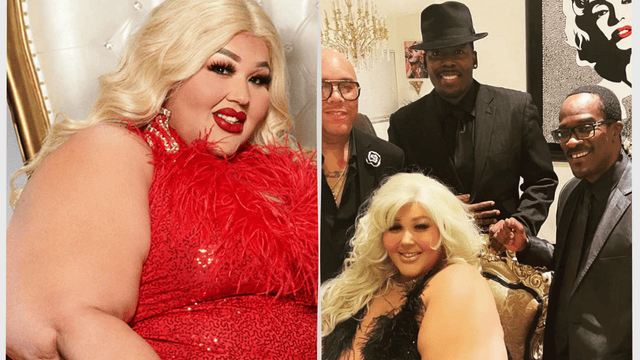 Jamie Lopez death: Jame Lopez, the creator of Babydoll Beauty Couture and star of WE TV’s Super Sized Salon, has passed away. The TV star had reached the age of 37 by that time. The salon’s Instagram page acknowledged Lopez’s death and paid tribute with a photo carousel.

As the post continued, the Babydoll family asked for privacy while they dealt with the tragedy. The timing and specifics of this event’s planning will be forthcoming. We have experienced a profound loss and would like to be given privacy as we mourn. Keep the Babydoll family and staff in your thoughts and prayers.

The exact reason for death remains unknown. The final line of the message expressed gratitude “for all their ongoing support in this tough period” to the show’s production team and the cable network.

After experiencing bias in the beauty industry due to her size, Lopez opened Babydoll Beauty Couture, which was later followed by Super Sized Salon. The women of the salon, who “are committed to making everyone look and feel beautiful, no matter their size — but with their loud and different personalities, trouble is always around the corner,” as stated in the official WE TV synopsis, were also the focus of the show.

This year marked the debut of the cable network series Super Sized Salon.