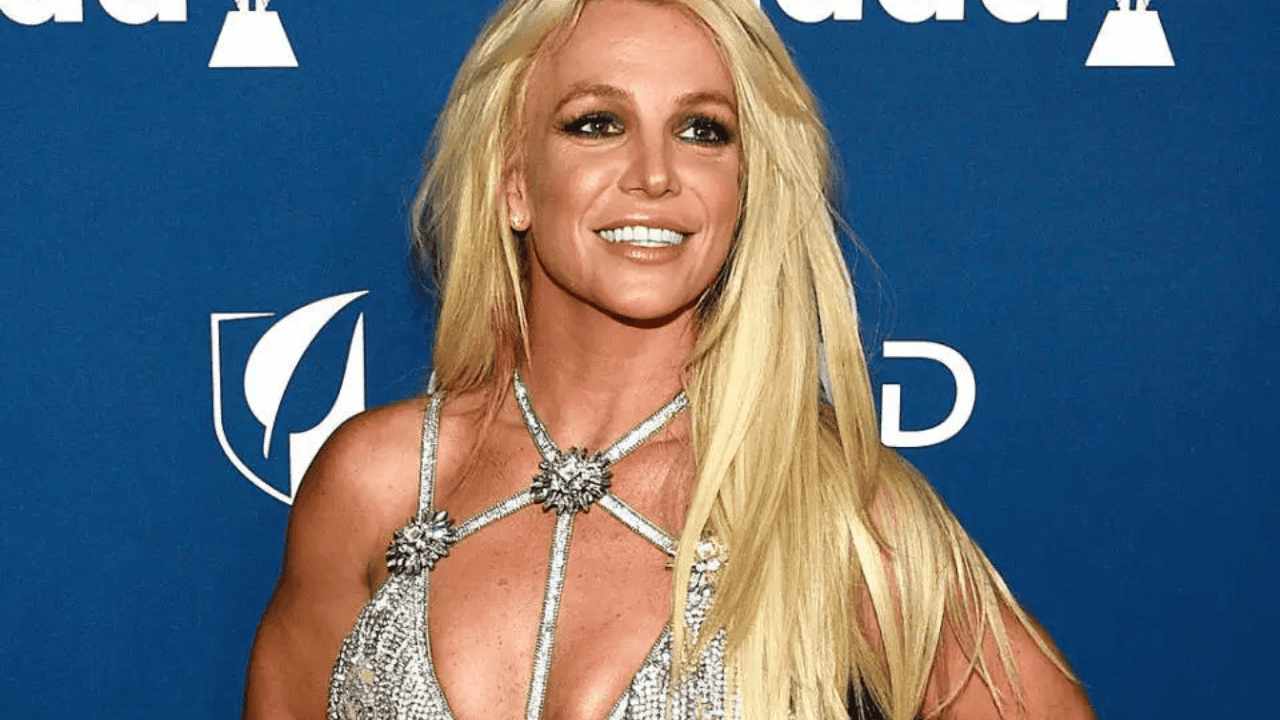 At the AXIS theatre at Planet Hollywood in Las Vegas, Britney Spears had another wardrobe mishap during a performance of her Piece of Me residency. The 35-year-old superstar was caught on camera accidently baring her breast while singing the opening tune of her concert, the 2013 hit “Work Bitch.”

Spears’s svelte physique was in full display as she strolled across the stage in a sparkling green, low-cut leotard. During some particularly vigorous choreography, though, one of the straps on her skintight costume fell over, revealing her left nipple. The pop starlet sang the rest of the song without even trying to hide her mistake.

The performer’s strap failed again during one of her gigs in Sin City, making this the second time this has happened. While singing her performance of “I Love Rock N’ Roll” from 2001, Spears’ bra top popped open on stage on October 23. Without breaking a sweat, she merely clutched her chest and let her backup dancer re-clasp her in place while continuing to sing and dance.

During an interview with Extra’s Mario Lopez not long after, the “Slumber Party” singer discussed the ordeal. “Yeah, well, it was really tight around my neck,” she explained. “It was the second time I’ve worn it, and I was [straddled] on the [stage’s giant] guitar, and it just popped and I was like, ‘Oh, my God. It’s never done that before!’ So I just had to hold myself.”

Also Read: Britney Spears Net Worth: Is She Expecting a Baby With Sam Asghari?

Continuing, she said,  “One of my dancers, Zach, he came to me and put a shirt on me, so I had, like, a huge nightgown on stage … it was kind of invigorating!”

The Grammy winner had a similar issue the following week when her see-through bodysuit began to unzip, exposing her G-string underwear while performing her 2009 hit, “3.” Her dancers tried to save her revealing one piece, but it was too late. The veteran entertainer continued to dance and sing, as expected. She didn’t go until the song was ended and the house lights were dimmed. 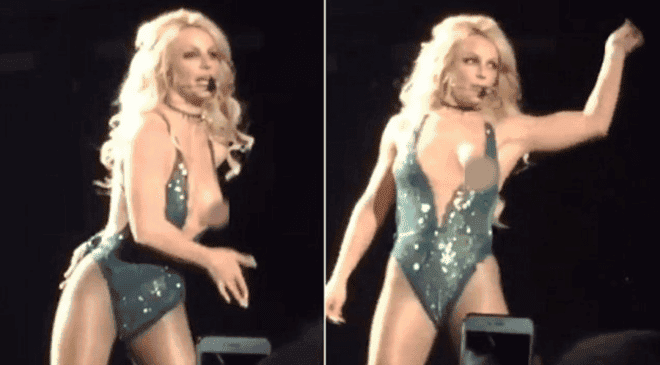 Britney Shocking Comeback After Her Struggle

Britney Spears was going through some rough times in her personal and professional life in late 2007. There was never a moment when she wasn’t followed by the paparazzi. For over a decade, she enjoyed widespread renown. It turned out that she was a mother at a relatively young age. She had just turned 26.

She and her ex-husband Kevin Federline were involved in a heated custody fight. The judge ruled that her “habitual, frequent, and continuing use of controlled substances and alcohol” meant she could no longer have custody of her sons. She was completely psychotic for a spell. Her father now acts as her conservator.

You wouldn’t think so today, but at the time, that was the final curtain. The Pop Princess was no longer unstoppable; she was now permanently defeated. Britney’s comeback was a huge surprise to everyone, but now that she’s back, she’s better than ever.

Must Read: How Kevin Costner Earned $250 Million Over His Entire Movie Career?

Britney Spears is a multi-talented American pop star who is worth an estimated $70 million according to Celebrity Net Worth. With the release of “Baby One More Time” in 1999 and “Oops! I Did It Again” in 2000, Britney Spears exploded onto the music and cultural scene.

She is widely regarded as the person responsible for breathing new life into teen pop in the late ’90s. As of now, Britney Spears has sold over 100 million records around the world. Spears is the eighth best-selling female artist in the United States, according to the Recording Industry Association of America (RIAA).

Recommended: A Look at How Much Zendaya Net Worth in 2022?