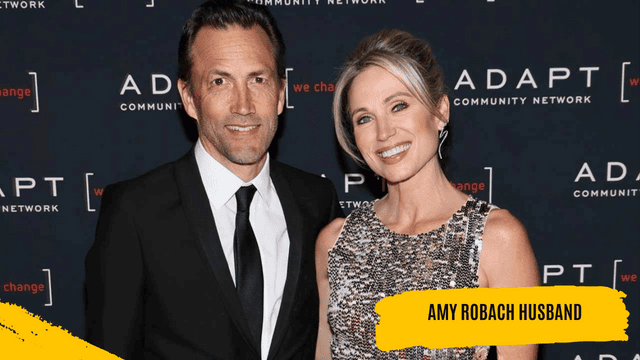 Who is Amy Robach Husband?

A prominent American news journalist, who is none other than Amy Robach, was born on February 6 1973 in the U.S.A. Amy started his career in 1995, broadcast at WCBD. She has finally got married to a handsome actor, football player, and entrepreneur named Andrew Shue.

Well, Let’s glimpse a little more about Andrew Shue, who was born on 20, February 1967, in Wilmington, USA. Andrew has started his profession in 1991, although he has no intention of becoming an actor in his life. Last but not least as elders said, “God has something planned for you.” Similarly, in this case, Andrew finally attended a movie premiere with his sister and one agent asked him if he was an actor, and from there he started to pursue his career as an actor.

Whereas you are at the right place to know more about Amy Robach’s husband. 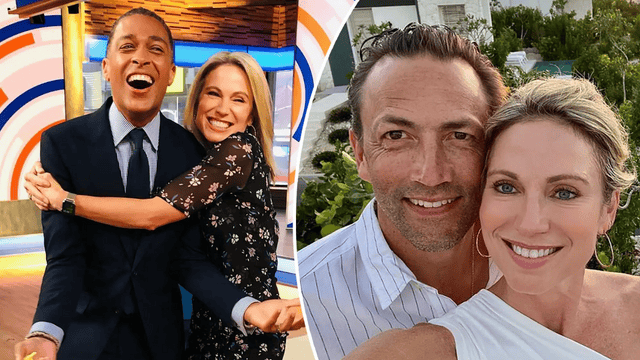 Do you know when the couples first meet? Amy Robach and her husband Andrew Shue, both booked a party in the year 2008. Then finally they got engaged in September 2009.

Afterward, Andrew and Amy had to face some hard times together because Robach got diagnosed with breast cancer.

In an interview with People in 2021, Shue and Robach opened up about they were “blown away” by how naturally their kids came together as a blended family. “I think that was the most beautiful part of it, just to see how well and how willing they were to ultimately love each other. That was a beautiful thing,” Robach said. She added, “We’re able to see the fruits of our labor, and see how the kids are all getting along and how much they appreciate each other, even though they don’t blood relatives, that they too have built a family and a sense of family.”

Robach told the publication, “All of a sudden I felt like I needed him in a very needy way, and that’s not my personality. When I had my crisis, I completely crumbled. It threw everything up in the air. It was rough for several months.”

Amy went on to say, “We knew what we had when we found each other. And we knew that if we could just get back to what our connection was about and just be honest about the fears, then we could get through it.”

The question which Amy Robach has been asked many times by his fans is,” If she has any children or not”. Well, the answer is “Yes”, Robach and Shue have 3 sons whose names are as follows Nathaniel, Aiden, and Wyatt with the ex-wife Jennifer. on the other hand, Robach has 2 daughters whose names are Ava, and Analise, from ex-husband Tim McIntosh.

Spiritual Interpretations of Dreaming of Someone Dying Who is Still Alive!