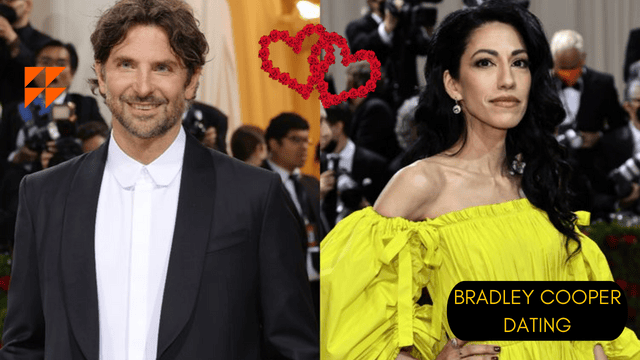 The feeling of love is such a great thing. When you are in love you feel everything is beautiful, you have been valued, and feel precious when someone truly loves you and cares about you. In our Hollywood Industry, high-profile people are in relationships.

Do you want to know who is dating and everything about their relationship status. So Stay tuned with us.

Well, an American actor and filmmaker, who accumulated many awards for British Academy films and two Grammy Awards, who is none other than Bradley Cooper, is in a relationship with Huma Abedin and is well-recognized as an American political staffer. 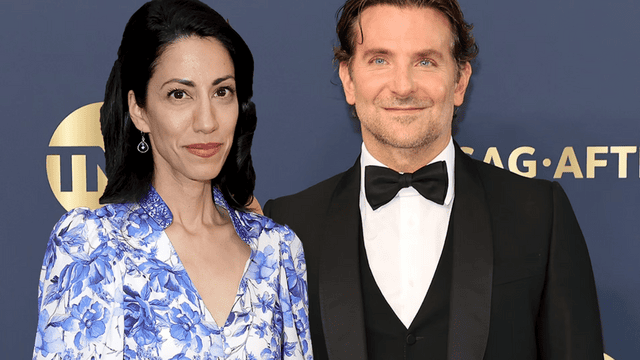 ” Huma and  Bradley Cooper want to know each other than finally revealed in public their relationship status.”

Later, Cooper, who is 46 years old now, and Huma Abedin, 47 years, were first introduced by Vogue editor and chief Anna Wantor. Well, As per speculations Cooper broke up with Dianna Agron and started dating Huma Abedin.

On 2 May, They both arrived at the Met Gala in New york city, while split up for the Red Carpet. as you can glimpse in the captured snap below,

With time, they went together for the promotion of her Memoir,” Life in many worlds”.When Abedin shared his personal life, during the days she got married to Weiner she finally lost his virginity at the age of 32 years old. And also shared a 10-year-old son Jordan or at the final stage of divorce.

Once in the interview, Abedin stated,

” I  was completely heartbroken and lost everything in my life.”

Let’s have a look at Bradley Cooper’s past relationships and hookup status.

From the year, 2011-2013 Cooper’s had a relationship status with the prominent personality Zoe Saldana after 4 months of dating they breakup and after some time they again patch up with each other but with time, their relationship becomes tumultuous, which becomes a cause for their split.

Moving forward to Cooper’s next relationship, From 2013- 2015 Cooper dated Suki Waterhouse and split up due to some personal issues.

later in 2015-2019, Bradley Cooper dated Irina Shayk along with that they welcome their first daughter Lea, but after sometimes their relationship faded.