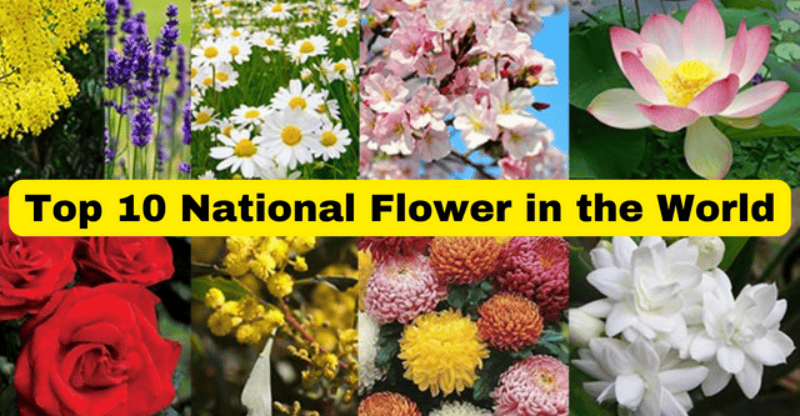 Hello readers, I hope you are doing well. Today, I’m going to tell you about the top ten national flowers in the world.

Every country’s floral symbol or national flower is unique. They typically reflect the various geographical places to which they or their species belong.

They may have a special or unique significance in a country’s history or mythology, as a result of which they have been chosen as the national flowers of several countries. Continue reading until the end because we are going to tell you about top 10 National flower in the world.

This aromatic shrub, with its tiny explosions of yellow flowers, is endemic to Australia’s Capital Territory and has been designated as the country’s national flower. 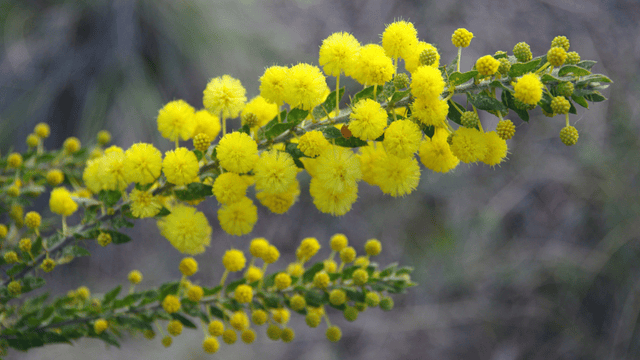 Acacias were utilized by some of the region’s original immigrants to create their wattle and daub dwellings, giving rise to the moniker “wattle.” Aboriginals even used certain types of Golden Wattle to make weapons and tools.

Since the 12th century, the Iris, also known as the fleur-de-lis, has been formally symbolizing France as both the country’s insignia and national emblem. 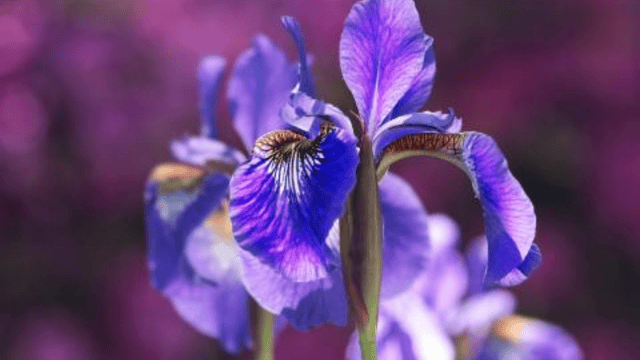 It was previously the official flower of the Roman Empire‘s ruling elite. The flower gets its name from the Greek word for “rainbow,” and with good reason: it comes in over 200 different colors ranging from pure white to deep purple!

3. Lily of the Valley

This fragile plant contains tiny bell-shaped flowers with an exceptionally sweet scent, making it popular in both fragrances and bridal bouquets. It thrives in woodlands and other chilly, shaded areas. 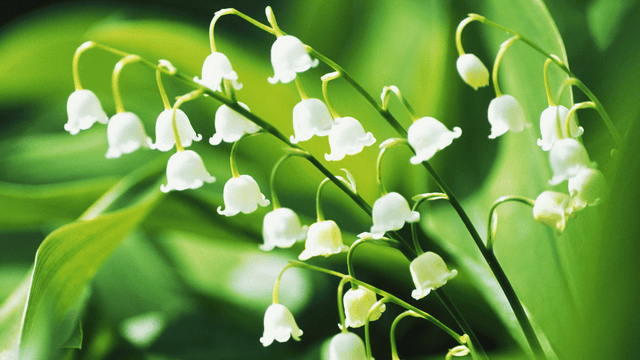 For gardeners, the bloom is both a curse and a blessing. It’s advantageous since it grows in colonies and spreads rapidly. It’s a blight because, you guessed it, it spreads swiftly and may quickly take over a garden.

Contrary to popular assumption, the perky tulip originated in Hungary and travelled with the Ottoman Empire to Turkey before arriving in Holland. In fact, the tulip was once so popular that it supported a whole sector of Dutch business throughout the 1600s. 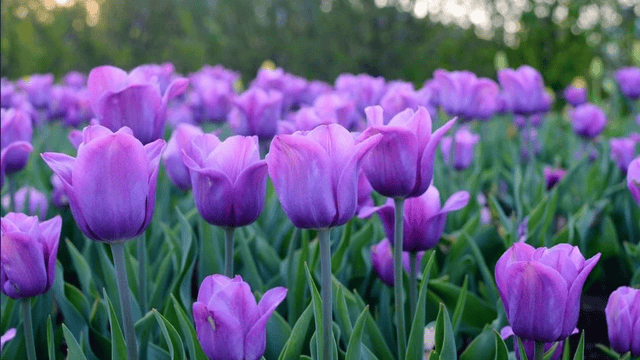 For thousands of years, jasmine has been cultivated for its small, star-shaped blossoms and enticing smell. Its simplicity and pure white hue represent purity and tranquilly. 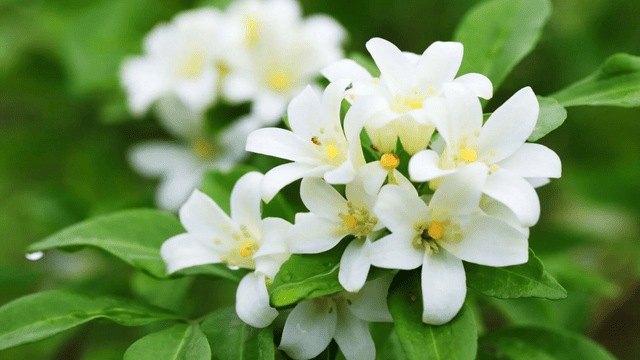 It’s simple to see why this is a favorite flower of many countries, as it’s used in cosmetics, perfumes, cookery, aromatherapy, garlands, hair decorations, and many cultural activities.

This cheery flower was first cultivated in the Americas before becoming the Ukraine’s favorite national flower. In fact, Europe and Russia together grow 60% of the world’s sunflowers. 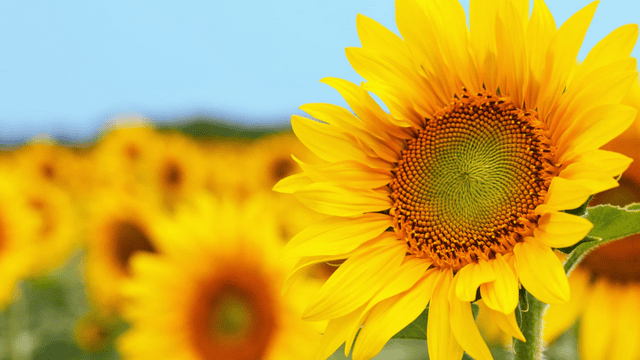 The sunflower is associated with fertility, solar power, and vigor in folklore. This is emphasized by the sunflower’s distinctive ability to tilt its “head” and follow the sun across the sky, drooping down towards the earth when darkness falls.

Orchids are very popular and frequently grown. There are about 25,000 different varieties of the flower, with more being discovered every day. Orchids feature bilateral symmetry, similar to the human face, which may explain their popularity. 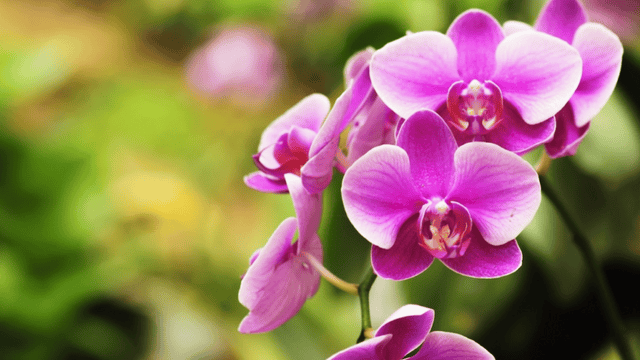 These stunningly unusual blooms are appreciated in decorations and bouquets, and they are featured in a traditional Turkish beverage known as “Sahlep.” Before the advent of coffee, the beverage made its way to London, England, during the 16th century, when it was sold in street-side kiosks.

Japan is the only country with two national flowers on our list. Cherry blossoms only bloom for a short time and represent the fleeting beauty of life. 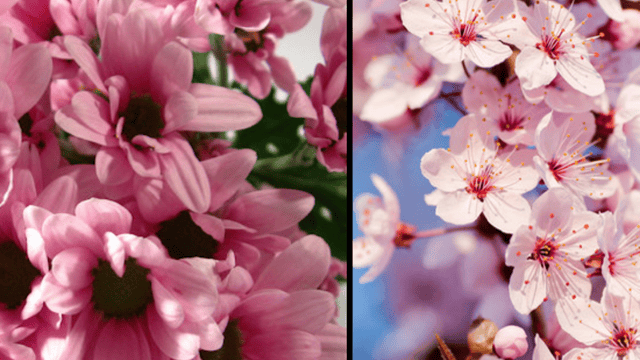 While the cherry blossom is Japan’s national flower, the chrysanthemum has long been a symbol of the Japanese royal family and is celebrated annually during the “Festival of Happiness.”

Although it may appear strange to include the pepper tree on our list, pepper berry sprigs and sprays can be quite effective when used in seasonal flower arrangements. When it comes to adding a unique touch of aesthetic flair to an arrangement, the pepper has it. 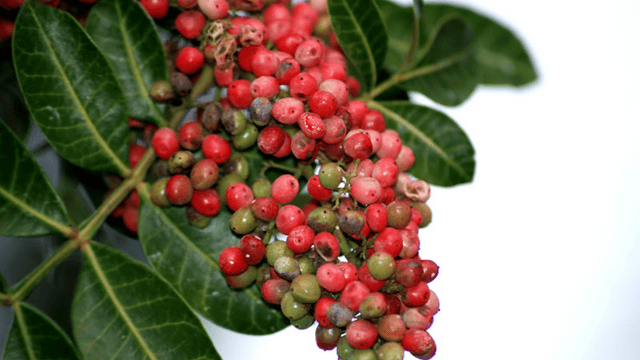 Lotus, a type of aquatic flower, is significant in Indian history. Almost no picture or sculpture does not highlight the beauty of the lotus flower. This mystical flower, which grows in lakes and ponds, plays an important role in ancient Indian mythology. 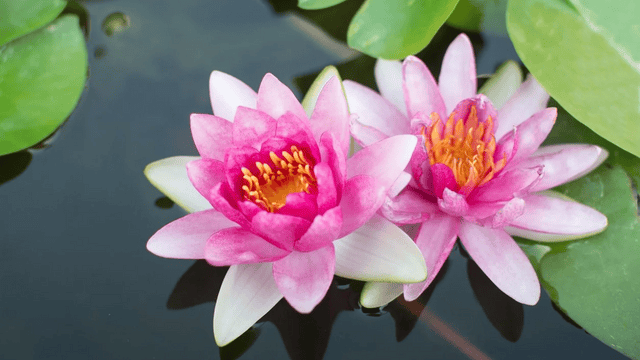 The lotus blossom is utilized as a metaphor for detachment in the Hindu sacred book Bhagavad Gita. This is due to the fact that lotus develops in murky waters and remains unharmed. The flower also represents beauty and intelligence, as Saraswati, the Goddess of Learning, is depicted sitting on it.

These nations each have a national flower that represents their culture. Every nation has a peculiar or distinctive place in its history or mythology. On the top of the list is Australia, followed by France, Finland, and Yugoslavia. 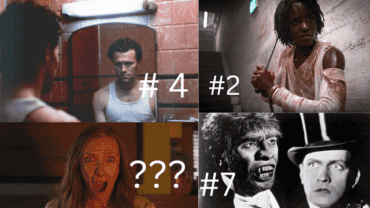