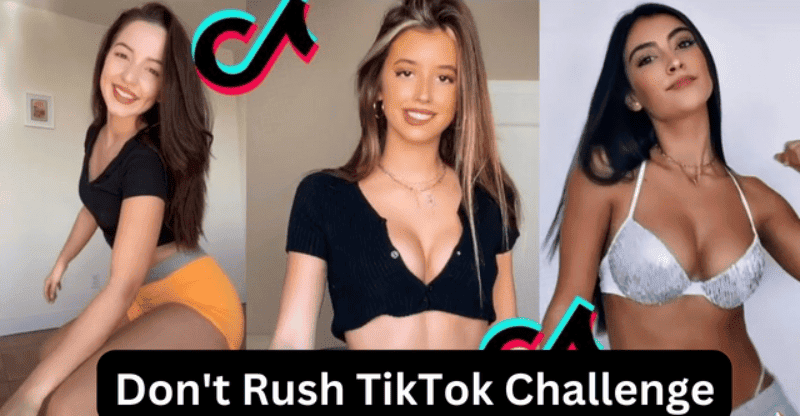 The #DontRushChallenge is a new trend on TikTok, Instagram, and Twitter that is becoming more and more popular. Friends usually work together from their own homes to make a glow-up video and link it together with a transition.

The creative video was posted on TikTok by @fayyebae, who jumped while her clothes changed from a bathrobe to an outfit for a night out. She then threw her makeup brush off-screen, giving it to her friend, who changed into something else.

Women in the video kept switching out their makeup, which changed their whole looks. “Don’t Rush” by Young T & Bugsey with Headie One is the song that goes with the video.

TikTok users watched Fayyebae’s video more than 79,000 times, and #DontRushChallenge videos have been watched more than 3.7 million times as of this writing.

During the “Don’t Rush” TikTok challenge, users “toss” things like a make-up brush from person to person while singing along with Young T & Bugsey. Black women have been taking the challenge and running with it, bringing joy to their fans in the process.

What is the Don’t Rush Challenge?

No one needs to leave their homes to participate in the most recent social media challenge. For the Don’t Rush Challenge song, however, one can dress to the nines. Regardless of how far away they are from their friends that are participating, everyone can participate in this viral movement.

The song Don’t Rush by Young T & Bugsey feat. is the inspiration behind the TikTok challenge.

Yeahh lil man got the Best one, the transformation was too Clean! 👌🏾🔥 #dontrushchallenge pic.twitter.com/6JGnjyCJNr

Despite being popular, this TikTok challenge is paradoxical because it requires quick preparation for the Don’t Rush Challenge Song. The goal of this most recent challenge is to interact electronically with your family and friends while showcasing your greatest metamorphosis from wearing everyday clothes to the most fashionable and flashy gear.

However, the Don’t Rush Challenge is difficult for most people to do. Here is all the information you require about it.

Related: There Was a Viral TikTok Car Crash Challenge. The Effects Became Lethal This Week in Buffalo!

How to do the Don’t Rush Challenge?

The Don’t Rush Challenge song necessitates a group of people shooting their sections individually and compiling them into a song. As a result, it all comes together in the end. To begin, one must photograph themselves in home clothing, such as a bathrobe or pajamas. After displaying your robe, you must grab a cosmetics brush and cover your phone’s camera with it, only to show the end of the film of yourself in gorgeous clothes.

People are getting creative and utilizing towels to cover the camera instead of a cosmetic brush. After everyone has finished making their videos, use an editing program to combine them all. One can now share their movie with their friends on TikTok and other social media platforms. 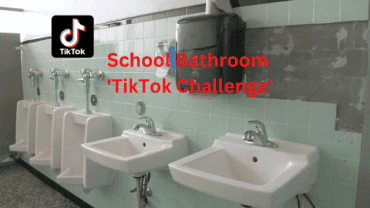