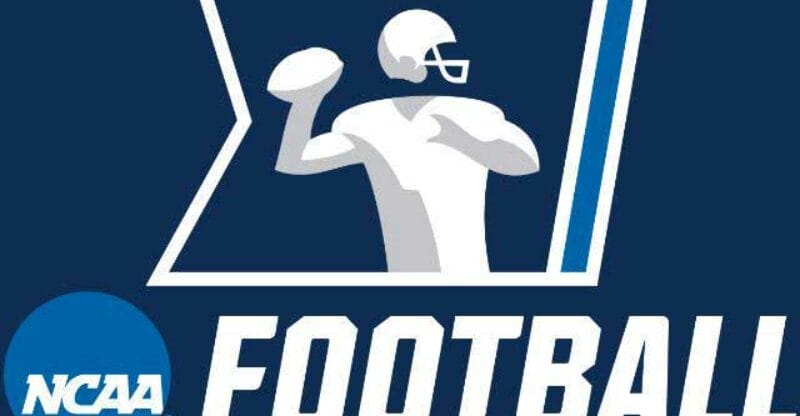 Football has a lot of aspects to it, whether you’re looking at the sport itself or keen on updating yourself on the college football picks against the spread. It’s a popular sport with a large fanbase, and because of its large audience, it also attracts a lot of investors and sponsors.

A Brief Look At The National Collegiate Athletic Association (NCAA)

The National Collegiate Athletic Association, shortly known as the NCAA, is a non-profit organization that runs almost 500,000 college athletes in 24 competitive sports in the United States.

Established in 1906, the organization has dedicated itself to protecting the lifelong success and well-being of college athletes physically and mentally by providing guidelines and recommendations through its Sports Science Institute. From its initiatives, the organization has helped elevate hundreds of college athletes who are holding successful careers in various sports across the US.

To create a list of the highest-paid NCAAF players, research was initially done to discover college athletes that are the most-followed on social media platforms like Instagram. After this, analytical tools and influencer marketing are used to reveal engagement rates and follower counts.

Social listening data is used to calculate how much each athlete could make from each social media post that’s put up. With the calculator, it reveals that a user can make $0.004 for each post and per follower. By considering the media value of each post, engagement rates, and the number of followers that the athlete has, we can provide an estimate of how much money college athletes earn.

NIL deals are driving college sports to be at the level it’s at today. Top college football players usually have a large influence over social media, with some athletes having more than a million followers. With the help of NIL deals, brands can pay athletes simply for being good at what they do.

As it stands, NIL doesn’t have a central regulatory system, so no exact figure can be given on how much their biggest deals are worth. For this reason, the methodology mentioned above is what many researchers use to give estimates of each college football player’s worth. While it may be slightly disheartening not to know exactly how much these players earn, the estimates provided are just as useful as college football picks.

Some Of The Most Lucrative Football Players In The NCAA

Alabama quarterback college football player Bryce Young apparently made more than $800,000 before even taking to the field last fall. This is primarily thanks to NIL deals that he has with Onyx Authenticated, Cash App, and other trading card companies.

As it stands, the Alabama star is worth more than $3.2 million after having 12 companies invest in his career to date. According to reports, in August alone, the college football player already had Dollar Shave Club and NOBULL in his pocket, making him just as influential as college football predictions.

Alabama standout star Will Anderson Jr. has scored a strong lineup of deals, including ones from BMW of Tuscaloosa, and Rhoback. Presently worth more than $1.6 million, estimates indicate that the college football player earns roughly $2,000 per ad post that he shares on his social media accounts.

Texas prize quarterback star Quinn Ewers has scored a GTSM sports marketing deal worth more than $1.4 million. This wouldn’t be the star’s only big deal, as he also scored deals with Epic Games and Austin Martin Dallas, bringing his present market value to an estimated value of $1.5 million. 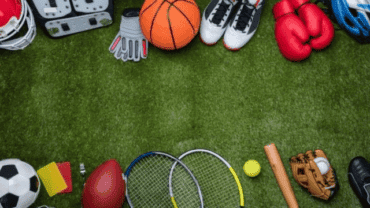