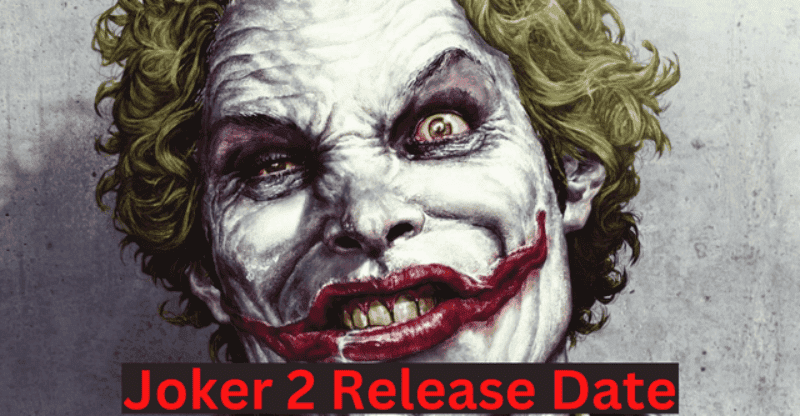 In 2019, Joaquin Phoenix was in Todd Phillips’s Joker, and his performance was praised by many people. In the DC movie, Arthur Fleck goes through a big change. He goes from being an oppressed outsider to a defiant character who isn’t afraid to show what society is really like by doing very violent things to those who have hurt him.

Phillips and Joaquin Phoenix, who plays the Joker, have now shown us that Joker 2 is in fact being made. Arthur Fleck will, in fact, be back for Joker: Folie à Deux. Put on your best clown makeup, because we know everything we can about the Joker 2’s release date, plot, cast, and other details.

The Joker 2 is scheduled for release on October 4, 2024. Many of the people who worked on the original, critically acclaimed film are expected to return for the sequel.

Director Todd Phillips has been working on the writing for the sequel, titled Folie A Deux, and actor Joaquin Phoenix is set to reprise his role as Arthur Fleck in the film.

Due to the fact that Joker 2 is still in pre-production, there is no trailer available for the movie. You can view the Joker trailer below while you wait for the next installment to be completed.

Joaquin Phoenix reprises his Oscar-winning performance as the Joker in Joker 2. Phoenix indicated an interest in reprising his role as the Joker, but only under the right circumstances. Todd Phillips returns to direct the sequel, bringing his distinct vision to the project.

The most interesting casting rumor comes from The Hollywood Reporter, which reports that Lady Gaga will co-star in an undisclosed role, though many fans believe she’ll play Harley Quinn. Could her signature Old Hollywood charm give a fresh dimension to the bleak world of Joker?

The first movie was supposed to be an independent origin story that shed new light on one of the most famous bad guys in the history of cinema. Phoenix’s committed performance helped Joker build a bleak but nuanced portrayal of the character, and a large part of the credit for this goes to Joker.

Having said that, the fact that the movie doesn’t wrap up its plot completely leaves the potential for the established world to be expanded upon. According to The Hollywood Reporter, Joker: Folie à Deux will not be a drama but rather a musical, which will capitalize on new co-star Lady Gaga’s talents.

Furthermore, The Wrap reports that a leak has revealed that the majority of the movie will take place in Arkham Asylum. This will make it possible for huge group numbers of the Rogue’s Gallery to appear in the movie, and it will also provide the ideal setting for a character study of the Joker and (hopefully) Harley Quinn.

The fact that these films were produced very close together and attempted to portray various stories about the same subject may give the impression that it is confusing. It is possible that it does not matter where Phoenix’s version of the Joker fits in all of this, but it will be quite interesting to see how this specific film series will continue to rethink the villain. 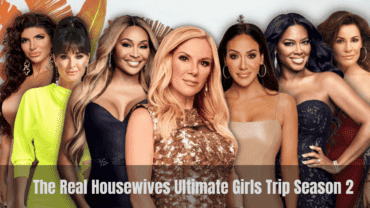