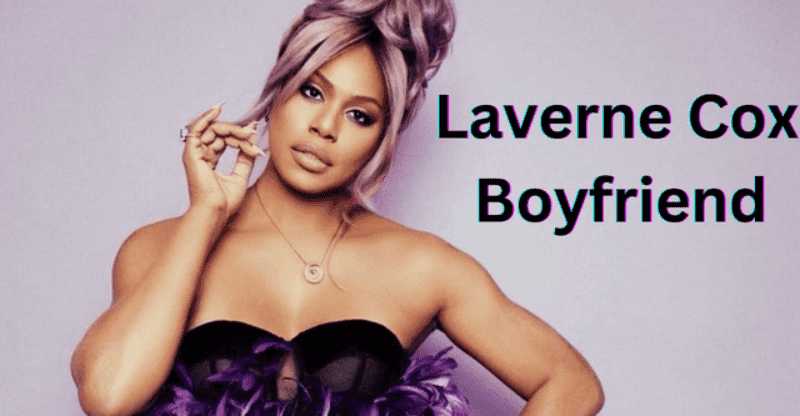 In the past few years, Laverne Cox has been shattering records as a pioneering actor, and Hollywood has been unable to keep up with her success. Because of her performance as Sophia Burset in Orange Is the New Black, she made history by becoming the first transgender person to ever be nominated for a Primetime Emmy Award in an acting category.

In addition, she made history when she became the first transgender person to play a transgender series regular on a U.S. broadcast television show when she did so in the drama Doubt on CBS.

Laverne has kept a lot of her personal life a secret from her admirers, despite the fact that they are well aware of her many professional accomplishments. Continue reading to find out who she might be dating if she has a boyfriend.

Who is Laverne Cox?

Laverne Cox, who is 49 years old, was born in Mobile, Alabama. She went to school to learn how to dance and act. Cox was raised by her mother and grandmother. She has a twin brother who was also in the Netflix show Orange is the New Black.

Cox became famous in 2013 when she played Sophia Burset, a transgender person, on the show Orange is the New Black. Cox was the first transgender woman to be on the cover of Time Magazine in 2014, and she was also the first to win a Daytime Emmy Award in 2015.

Now, Cox stars with Julia Garner in Inventing Anna, which will be a big hit on Netflix in 2022. She is also a strong and outspoken supporter of LGBTQIA+ people.

Cox went public with her relationship status in late November or early December when she appeared on The Ellen DeGeneres Show. Cox didn’t reveal any identifying information about her lover, but she did discuss their six-month romance in detail.

They had a delayed start to their relationship after meeting on Tinder, she said.

I have a bf now and haven’t been on the apps in over a year. But after being reinstated on @hinge I was banned again. Not sure why. I wasn’t really meeting guys on Hinge anyway. So I just didn’t bother to to look into it.. Met my bf on Tinder https://t.co/ZpL9nSyT8g

They had met in November/December of 2020 but didn’t become an official couple until the end of 2021. Cox revealed that her current lover, who is 22 years younger than her, is dating a transgender lady for the first time.

Who Has Laverne Cox Dated?

The president of the Vancouver-based film and theatre company The Virtual Stage, Jono Freedrix, was the subject of the Alabama native’s first widely publicized relationship. In 2016, the two started dating, however, it is unclear when they ended it.

Then, from 2017 until 2019, Laverne dated Kyle Draper. In a lengthy Instagram post published in June 2019, she declared that they had split up. “I’ve broken up with @thekyledraper. We have decided it’s time for us to part ways after much soul-searching and crying on our part. Since our relationship was public in ways neither of us had imagined, we thought we should issue a statement, she wrote at the time.

“We realize how much our relationship meant to so many people, especially trans individuals, giving them the belief that they too can experience this sort of love. In spite of the separation, my hope for love has not diminished but rather strengthened.

It has been so healing and encouraging for us both to know that we are both capable of loving and being loved with this degree of kindness, respect, trust, affection, depth, and intensity, Laverne continued. “I am incredibly thankful for all of our shared moments and that we were both receptive to love.

As a result, we have both developed in several ways. It’s simply time to proceed independently now. Both of us desire a separation that respects and acknowledges the caliber of our union and the love we shared. 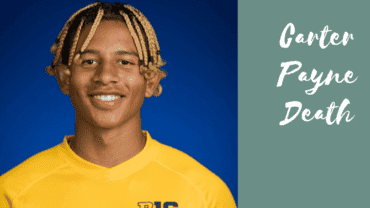