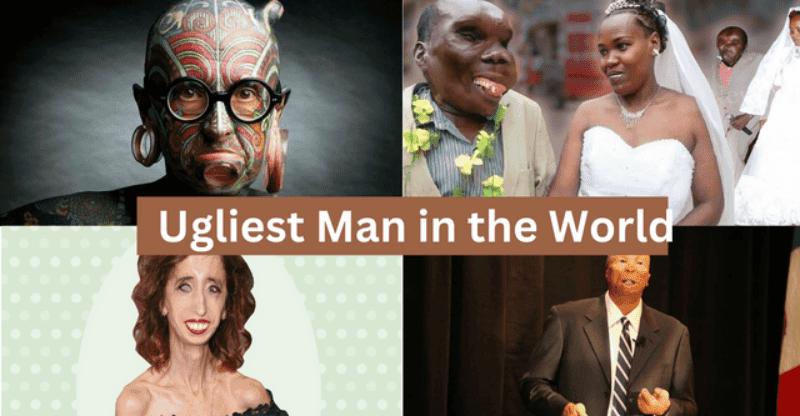 Really, there is no reason one would consciously choose to be one of the world’s ugly people. These people are so unattractive that you can’t bear to look at them for more than five seconds.

It is important to note that while some of the individuals on this list were intentionally changed to appear ugly, others were born with an ugly appearance. But even as we talk about how ugly the people in this post may be, we want you to know that despite one’s appearance, one can still lead a full life.

The world’s most ugly people are listed below, along with their stories, in no particular order. A few of their personal narratives will greatly inspire you in the opposite direction.

The Ugliest People In The World

Godfrey Baguma holds the title of “ugliest man in the world,” and his outlandish appearance even earned him a Guinness World Record. 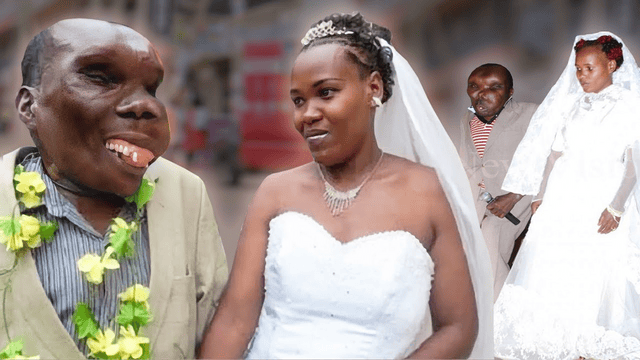 He was born in Uganda, where he also resides. Godfrey was a shoemaker, a profession that barely managed to pay the bills. Faced with intense pressure to improve his standard of living and earn a good living, Godfrey decided to take part in the competition for the ugliest man in the world.

When Lizzie Velasquez, then 17 years old, stumbled across a YouTube video of herself with the title “The World’s Ugliest Woman,” she was shocked. The countless hateful remarks she saw about her appearance shocked her. 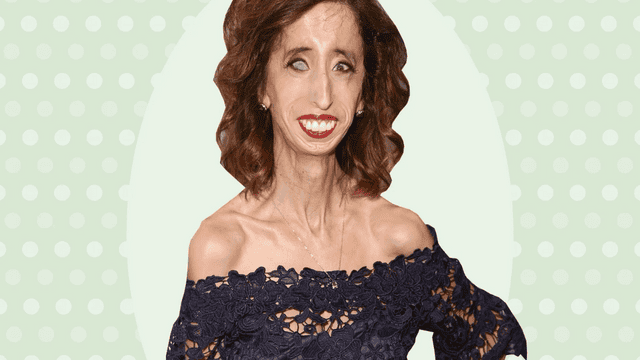 Velasquez’s rare syndrome, which prevents her from gaining weight, was present from birth. She also has one eye that is blind. When Lizzie was born, the doctors reportedly advised her parents that they should anticipate that Lizzie would never be able to walk, talk, think, or do anything independently.

She is a 33-year-old author, speaker, anti-bullying advocate, and YouTube influencer who uses her platform to inspire others who have ever experienced bullying. Her TED Talk amassed millions of views on YouTube after going viral.

Here is another example of a person who made the list of the world’s ugliest people by chance rather than choice. Neither was he intentionally subjected to surgery nor was he born with an ugly appearance. 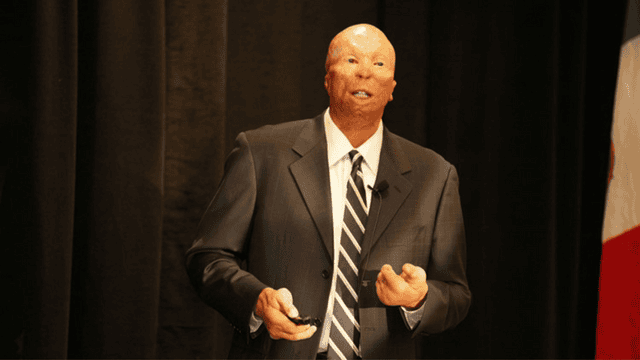 A significant tragedy was survived by retired police officer Jason Schechterle while he was still on duty. Officer Jason was involved in a horrifying car accident in 2001 while on patrol in his neighborhood, which almost cost him his life.

His car and the taxi that struck it both caught fire and burst into flames. Jason sustained severe burns because he was unable to escape the burning car (fourth-degree). When he arrived at the hospital, the only course of action for the medical staff was to literally amputate his face.

Joshua Glen Box, who had been severely accused of being a child predator, gained notoriety in 2018 as one of the ugliest people in the world. No way was Joshua born this way. In 2015, after being accused of child pornography for the first time, he made an attempt on his life by shooting himself in the face. 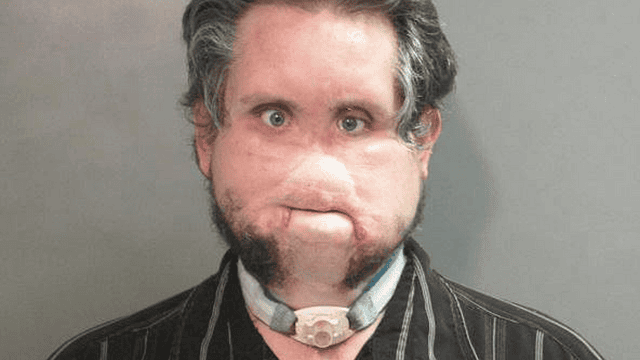 Unfortunately, he was unsuccessful and only survived to have a deformed face as a result of the gunshots he had fired at himself. Due to his deformed face, people began to rank him among the ugliest people in the world after his image appeared online. The Man with No Nose is his most well-known alias.

He is the person with the ugly smile that appears to be a defining feature of his ugly face. In addition, Maison defeated William Masivinu to claim the title of the ugliest person in Zimbabwe, which left the previous title holder disappointed. 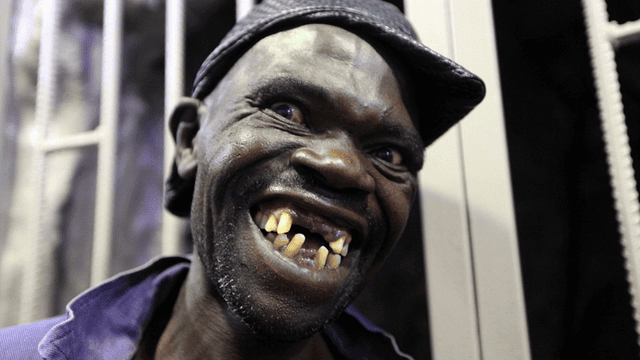 Maison’s appearance is not appealing, and he has several missing teeth. Even worse, he was sporting a torn jumpsuit during the competition where he unseat Masivilu, giving him the ideal and terrifying stage presence.

Because of his unusual medical condition, Michael was probably the ugliest boy in the world when he was a young child. 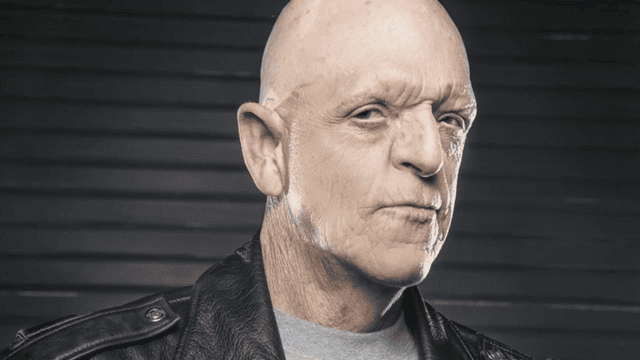 At the age of 72, the well-known actor has hypohidrotic ectodermal dysplasia, a condition marked by the absence of sweat glands, hair, and nails. He has a hideous appearance as a result, which has helped him land many roles in horror movies.

Despite not being born ugly, this woman is currently regarded as the world’s ugliest woman. 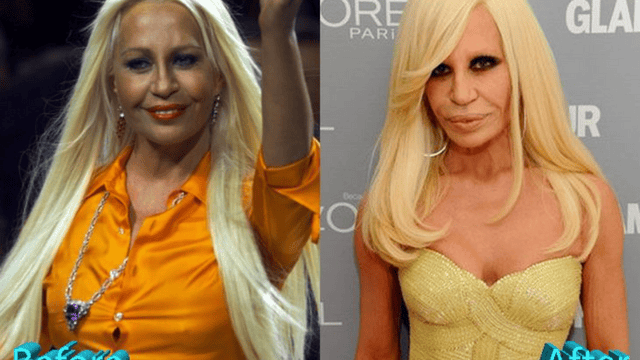 She was a beautiful woman when she was born, raised, and became famous, but as a result of her unsuccessful plastic surgery, she changed and now occupies this position.

The ugliest person in the world is Etienne Dumont, a Swiss art critic who ranks first on this list. He has worked as a critic for more than 40 years because he is devoted to culture and the arts. 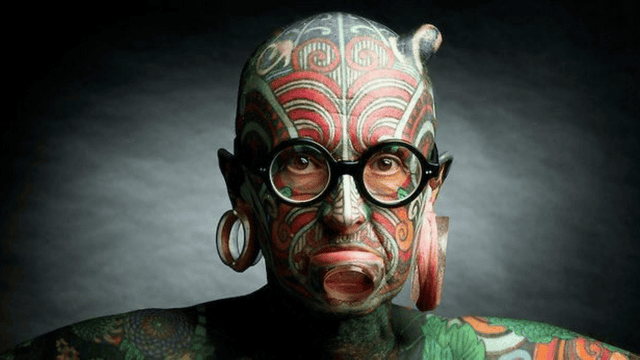 This man has tattoos all over his body, from head to toe, and has become a dreadful figure as a result. This man is renowned for having a bull-like appearance that was created by implanting silicone under the skin.

Rick Genest is one of the most repulsive people in the world and he chose to be this way. 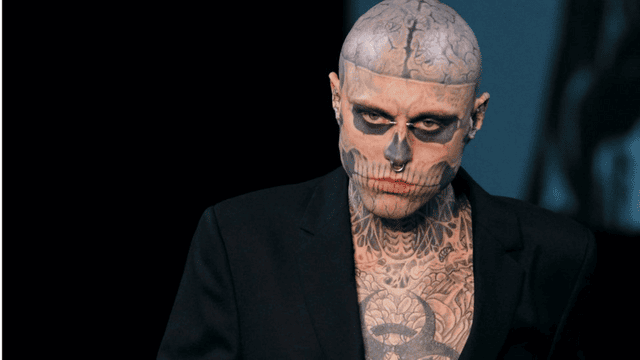 He is referred to as the “Zombie Boy” because of his completely covered tattoos. His popularity has grown enough as a result of her unsettling and scraping appearance.

82-year-old American socialite Jocelyn Wildenstein was born in Lausanne, Switzerland, on September 7, 1940. She is best known for being the ex-wife of Alec Wildenstein, a multibillionaire businessman, and art dealer. Jocelyn’s extravagant lifestyle led to her having to declare bankruptcy. 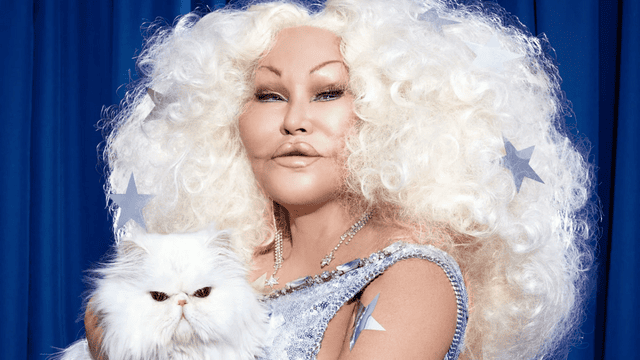 Jocelyn, who is 82 years old, is considered one of the world’s ugliest people due to the extensive cosmetic procedures she had throughout most of her life. She spent millions of dollars on face surgeries, but they gave her a cat-like appearance.

Lizzie Velasquez is an author, speaker, anti-bullying advocate, and YouTube influencer. Retired police officer Jason Schechterle survived a tragic car accident while still on duty. Godfrey Baguma holds the title of “ugliest man in the world”. Jason is one of the ugliest people in the world after his face was amputated following a car accident. The Man with No Nose is his most well-known alias.

Maison Sere defeated William Masivinu to claim the title of the Ugliest Person in Zimbabwe. Jocelyn Wildenstein, 82, is considered one of the world’s ugliest people. Etienne Dumont is a Swiss art critic who ranks first on this list. Rick Genest is known as the “Zombie Boy” because of his completely covered tattoos. 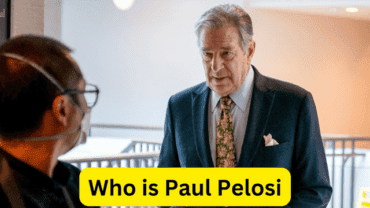