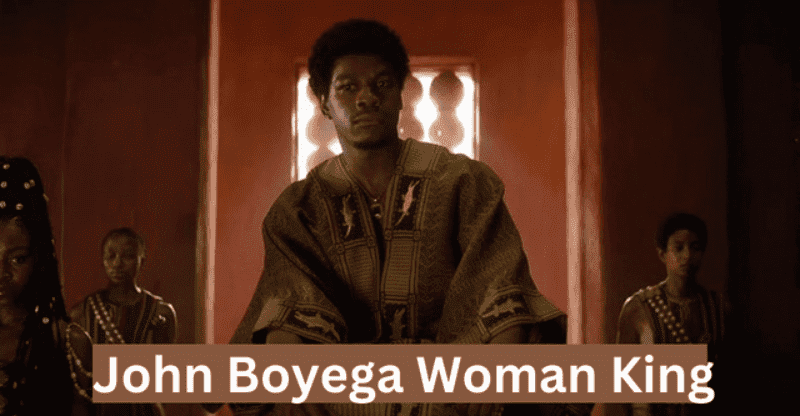 John Boyega is a well-known English actor and producer who is renowned for his roles in blockbuster movies.

After the 2011 release of the science fiction comedy “Attack the Block,” in which he starred as Moses and received widespread acclaim, John shot to fame.

The actor is one of the rising stars in the entertainment business who had such quick success. When John played Finn in the 2015 “Star Wars” sequel trilogy film The Force Awakens, he attracted attention from all over the world.

He received more recognition for his parts in a few other blockbuster films, including The Last Jedi (2017) and The Rise of Skywalker (2019). The actor appeared in numerous television series in addition to movies.

On March 17, 1992, in London, England, John Adedayo Bamidele Adegboyega was born. His father Samson is a Pentecostal minister, and his mother Abigail works with people who have disabilities. 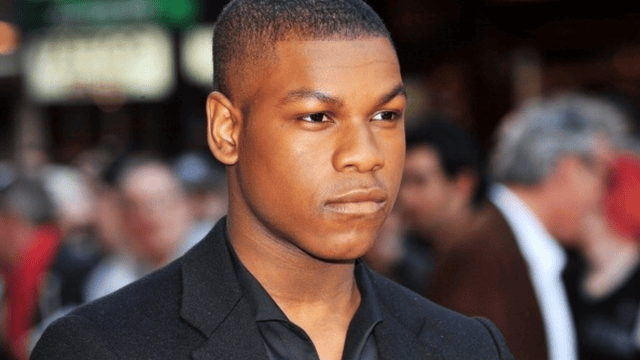 He has two older sisters and is of Nigerian descent. Boyega attended Oliver Goldsmith Primary School as a child, where he performed in his first school play. Teresa Early, the artistic director of Theatre Peckham, a South London learning theatre for youth, saw him performing in another play there.

Between the ages of nine and fourteen, Boyega spent the majority of his time there. He attended Westminster City School for his secondary education, where he continued to perform in plays. He later attended South Thames College from 2008 to 2010, where he performed the title role in a production of “Othello.”

In order to pursue his acting career, Boyega later enrolled at the University of Greenwich to study media writing and film studies. He later dropped out of school. At the Identity School of Acting in London, he later received training.

Also Read: Noah Thompson Net Worth: How Much Money Did He Get as an American Idol Finalist 2022?

Boyega made his stage debut as a professional actor in the play “Six Parties” at the National Theatre in London in 2009. He then appeared in the Kiln Theatre productions of “Category B,” “Seize the Day,” and “Detaining Justice.”

Boyega made his feature film debut in 2011 in the British science-fiction comedy “Attack the Block,” playing the part of Moses. He played a drug dealer in the drama “Junkhearts” later in the year.

Boyega appeared in a supporting role in Chiwetel Ejiofor and Thandiwe Newton’s 2013 movie adaptation of Chimamanda Ngozi Adichie’s book “Half of a Yellow Sun.”

He played a former gangster trying to reintegrate into his Los Angeles community after being released from prison in the Netflix movie “Imperial Dreams” the following year. When the movie made its debut at the Sundance Film Festival in January 2014, the audience prize was given to it.

According to Celebritynetworth, The English actor John Boyega has an $8 million fortune. In the 2011 science-fiction comedy “Attack the Block,” John Boyega first rose to prominence as Moses. He later rose to fame when he was chosen to play Finn in the “Star Wars” sequel trilogy, which debuted in 2015.

Boyega has also appeared in the movies Detroit and Pacific Rim: Uprising, as well as the drama anthology series Small Axe.

What is the Role of  John Boyega in the Women King?

John Boyega’s most recent performance as a king has cemented his throne in Hollywood. 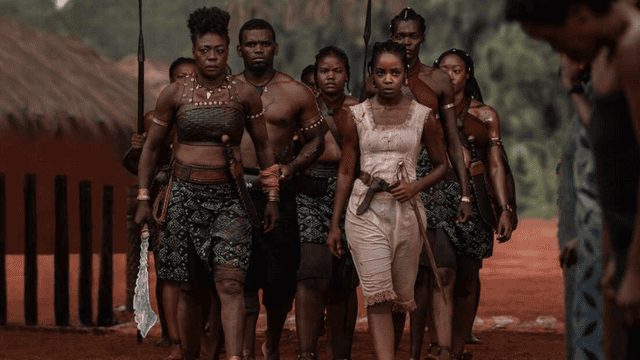 In “The Woman King,” which is currently playing in theatres, the 30-year-old actor is drawing attention for his understated but significant role as King Ghezo, who works alongside Viola Davis’ fearless warrior general Nanisca.

The all-female Agojie army unit from the Dahomey kingdom in 19th-century western Africa served as the inspiration for the movie.

Boyega, who got his start in “Pacific Rim: Uprising” and “Detroit,” shot to fame as Finn in the “Star Wars” sequel trilogy. However, he encountered resistance and attempts to stop him from succeeding from racist fans of the franchise.

On a video call this month from the Toronto Film Festival, Boyega says, “You’re witnessing the slight glass ceiling I’ve been able to break through, that I’ve been trying to break through from probably when you first heard of me.”

Related: Steve Jobs Net Worth: How much money does Steve Jobs make annually?

With roles in “The Woman King,” the suspense thriller “Breaking” (which was released last month), and the upcoming Netflix mystery film “They Cloned Tyrone,” he is continuing to diversify his acting career. He talks about the happy times he had while filming “Woman King,” the advice Davis gave him, and how he feels about gaining respect in the business. (Reduced in length and edited for clarity.)

What is the Story Behind the Woman King?

A 2022 American historical epic film called The Woman King is about the Agojie, an all-female warrior group that defended the West African kingdom of Dahomey from the 17th to the 19th centuries. The movie, which is set in the 1820s, stars Viola Davis as a general who prepares the upcoming army to battle their foes.

In “The Woman King,” he plays King Ghezo, who works alongside Viola Davis’ fearless warrior general Nanisca. John Boyega stars as Finn in Star Wars: The Rise of Skywalker. He also has roles in “The Woman King,” “Breaking” and “They Cloned Tyrone” Boyega talks about how he’s been trying to break through the “slim glass ceiling”. 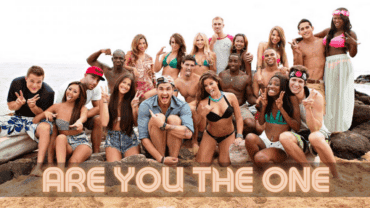