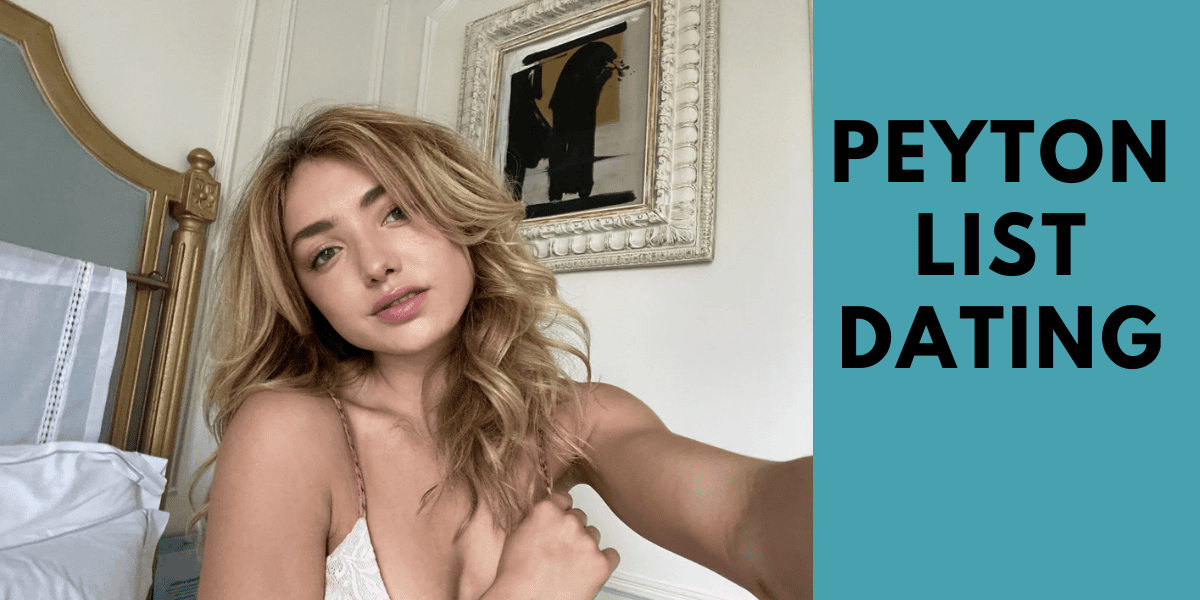 Now that she has a starring role on the Netflix show Cobra Kai, viewers are curious about who Peyton List is dating.

Peyton List is an American model and actress who is 23 years old.

She made her acting debut in the movie 27 Dresses, but she is probably best recognized for her performances in the Disney show Jessie, the film Diary of a Wimpy Kid, and most recently the original series Cobra Kai on Netflix.

Cobra Kai is an American martial arts comedy-drama streaming television series. It is a sequel to Robert Mark Kamen’s original film adaptations of The Karate Kid. Cobra Kai was created in 2017.

Peyton is the actress that portrays Tory Nichols, a character who was introduced in the show’s second season.

Peyton List has made it public knowledge that she is in a relationship with her costar, Jacob Bertrand, who is 22 years old.

When probed about their relationship status on Tuesday at the Los Angeles International Airport, the couple disclosed to TMZ that they had been dating for some time.

The actors from Cobra Kai were observed traveling together and each gave a separate video interview to a TMZ reporter in which they stated that they were not concerned about the potential repercussions of dating a costar at the present time. 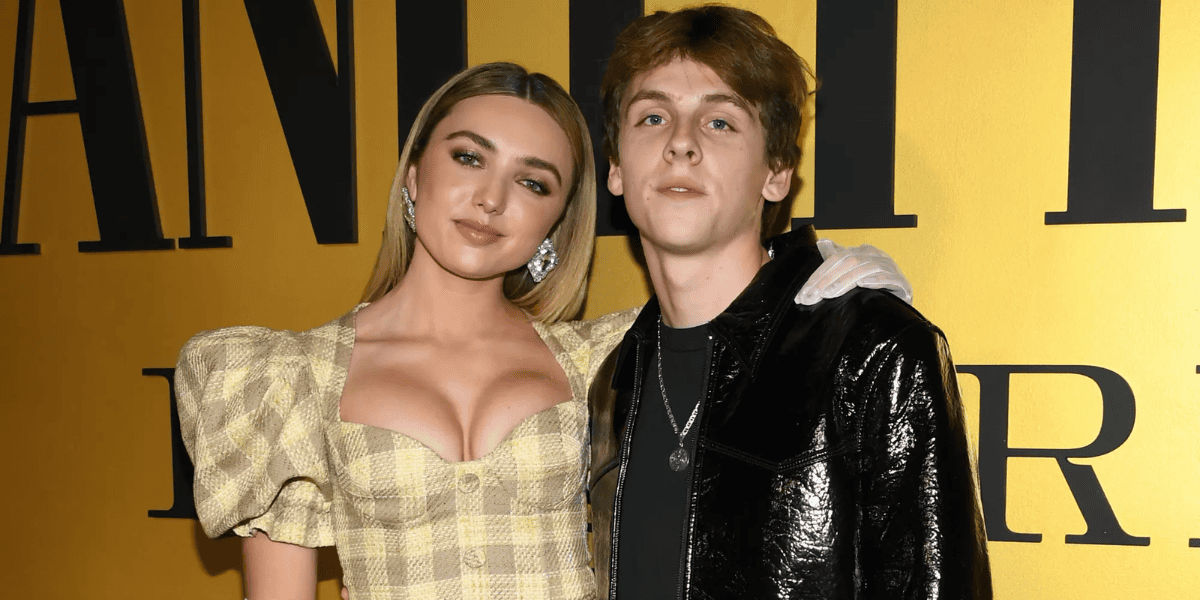 Jacob revealed to the camera that he had known her since he was 15 years old and that he was actually quite close to her brother as well. He said that they had been inseparable ever since.

He added that the two had been dating for some time and verified that they had been doing so “I have never gone on a date with anyone I have worked with in the past. This is very much like being put through the ringer.”

Peyton shared a video on TikTok in May of 2021 in which she answered a question about which member of the Cobra Kai was her favorite character.

Peyton reacted in a timid manner, “Hawk. My favorite character in the Cobra Kai series is Hawk.”

The video that Jacob posted to TikTok helped spread allegations about his relationship with Payton.

Many viewers inferred that Jacob was present in the room with her when she responded to the video by reading her side-eye expression to imply that he was there.

It was also brought to some people’s attention that Jacob had published several Instagram posts that included Peyton.

The relationship between them is now considered to be established fact.

On April 7, 2022, Peyton and Jacob Bertrand were observed in Los Angeles putting their blossoming relationship on full show while enjoying a day out together.

A public display of affection between the couple was photographed by E! News a little more than two weeks after the dating rumors were confirmed to be true.

What Happened to Her Previous Boyfriends?

Peyton had a previous relationship with fellow actor Cameron Monaghan, which lasted from 2017 to 2019.

Anthem of a Teenage Prophet was a low-budget independent film that had a cast that was quite close to one another. This is where the pair first met each other.

2019 marked the end of Peyton and Cameron’s romance, which they did so in private.

Additionally, she directed the episode “Game of Totems” from the 2018 season of “Bunk’d.” Peyton began her career as a model when she was very young, and she has since been featured in more than 400 different advertisements. During the time that she was starring on Disney Channel shows, List was a part of the singing group known as the Disney Channel Circle of Stars. This group plays cover versions of Disney songs.