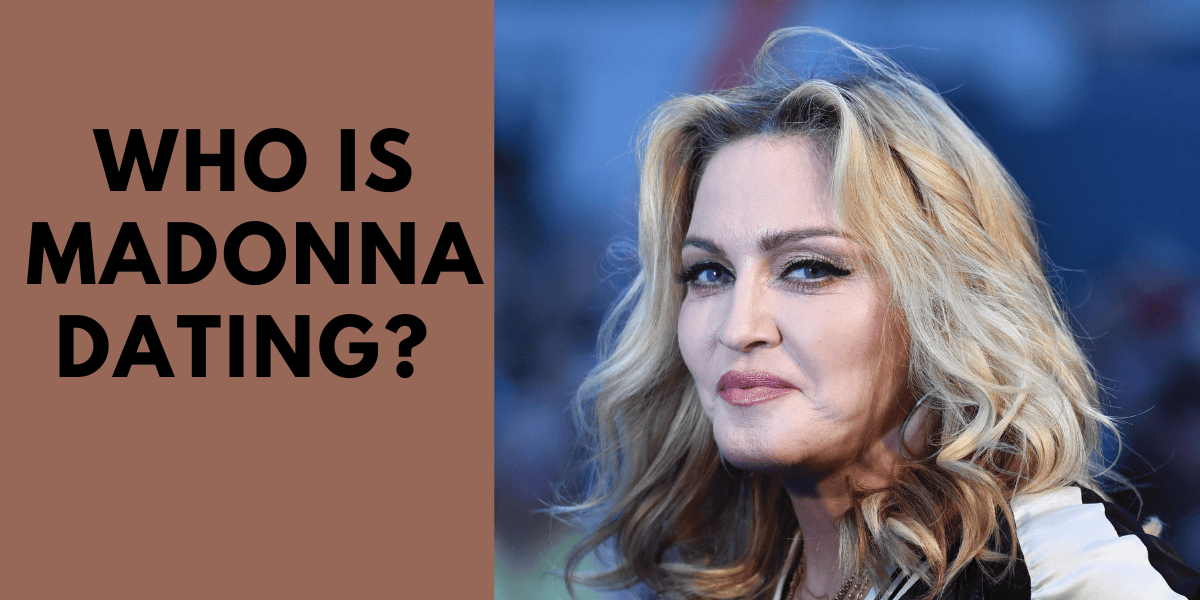 After three years together, pop QUEEN Madonna and her toyboy partner Ahlamalik Williams have decided to break their relationship.

The famous performer, who is 63 years old, has confirmed to her close friends that she has ended her relationship with the young American dancer, who is 28 years old.

Madonna began dating the man, who is 35 years her junior, in 2019, and she has been posting frequent images of him on her various social media platforms ever since.

But since January, neither one of them has been seen in the same place at the same time, and their acquaintances indicate that they have peacefully decided to part ways.

After the breakup, a source claims that Madonna has “thrown herself into a bustling social life” and that she has been spending time with both her friends and her family.

“She is currently working on her upcoming biopic, as well as new music, and taking care of her family in addition to her busy schedule.

“With Ahlamalik, things have been going up and down for quite some time. There is a lot of love between them, but for the time being, they have chosen to live apart.

“Although they are at different places in their life, they are still on good terms with one another, and there are no bitter feelings between them.”

“They spent months together on tour and in lockdown, but at this point, he is no longer residing at her house.

Because they were both concentrating on other projects, it was difficult for them to maintain their romantic spark.

Read More: Will Smith Net Worth: What Are The Total Earnings of Actor Will Smith?

When contacted for a statement on the breakup, Madonna’s team did not provide a response. 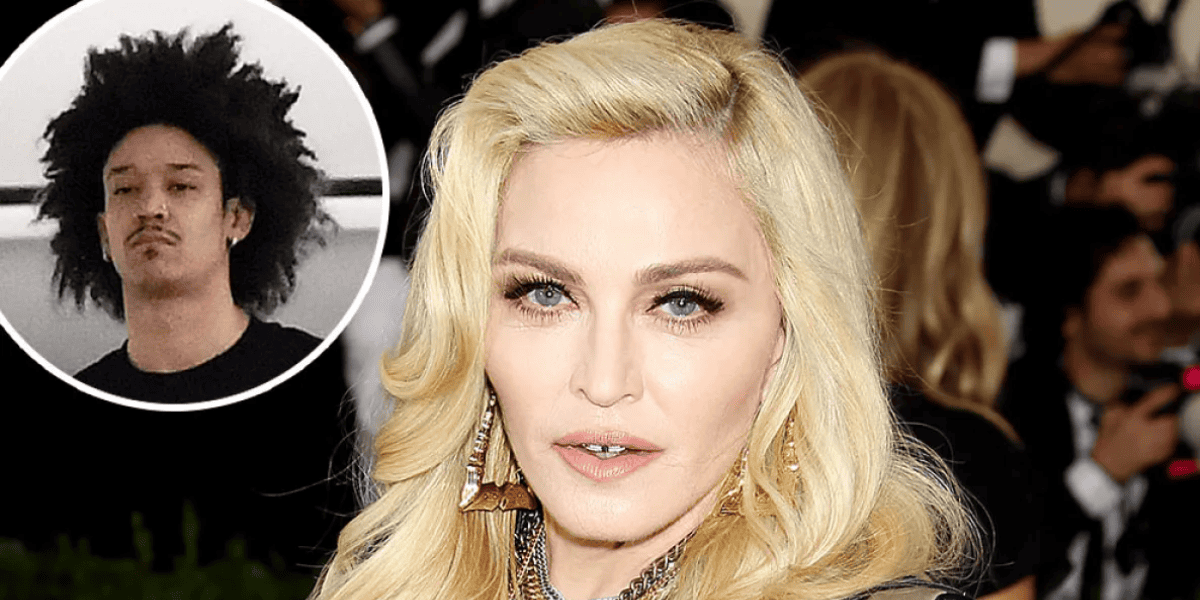 During the course of their relationship, she assisted Ahlamalik in securing a lucrative deal with fashion designer Stella McCartney, who is now 50 years old, and she worked on a song with him as he was attempting to establish his own career in the music industry.

When Ahlamalik was performing on Madonna’s Rebel Heart tour in 2015, it was then that the two of them first met.

In 2019, shortly after it was discovered that the two were dating, his father Drue, who is 61 years old, expressed his approval of the relationship, despite the fact that the singer from Like a Virgin is even older than he is.

He stated, “She assured us that she is so deeply in love with him and that we don’t need to worry about anything since she is going to take care of him.”

“We are aware that there is a significant age difference between the two. The legendary singer Madonna is my elder by two years.

When I inquired about how he felt about her, he responded that he had never been happier in his life.

Madonna is an American recorded musical artist and entertainer who has a net worth of $850 million. Her albums have sold over a hundred million copies. Madonna is best known for pushing the frontiers of what is possible in terms of her music, lyrics, images, and style. She is frequently cited as an influence by other musicians.