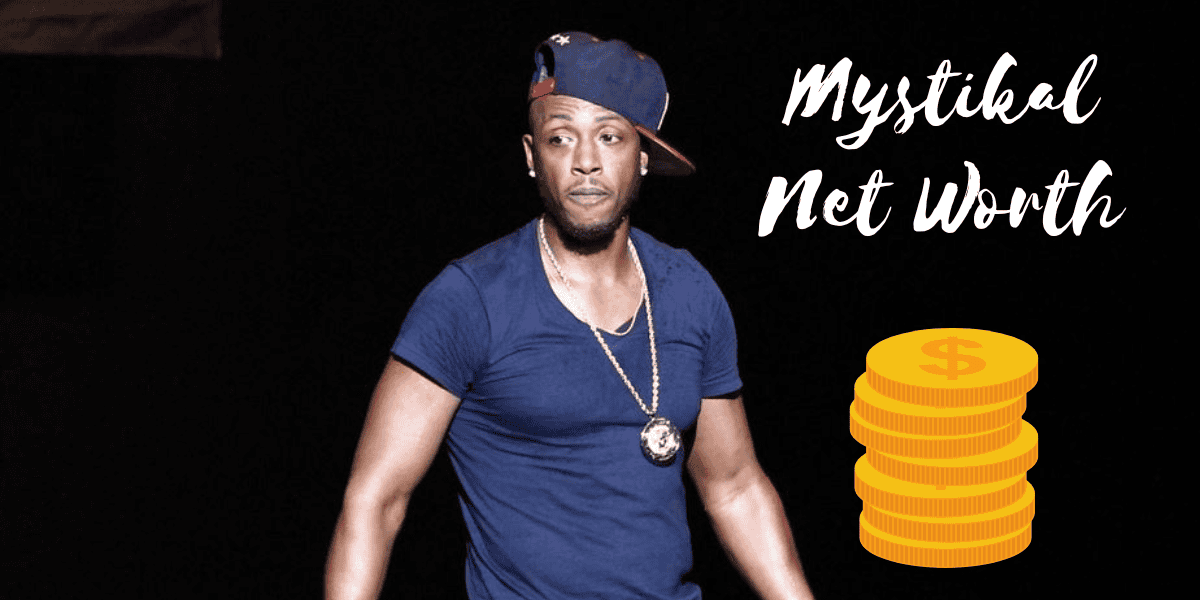 Michael Lawrence Tyler, better known by his stage name Mystikal, was born in 1970 in the city of New Orleans, in the state of Louisiana. After graduating from Cohen High School while he was a teenager, he enlisted in the United States Army and was trained as a combat engineer.

At an outdoor performance that was hosted at the Treme Center, budding rapper Tyler performed as the opening act before Run-D.M.C. and Doug E. Fresh. Leroy Edwards, the house producer for Big Boy Records and the person who offered Tyler a contract, was sitting in the crowd.

The year 1994 marked the release of Tyler’s self-titled debut album, which went on to become one of the most commercially successful albums issued by the Big Boy Records label. The album was reissued in 1995 under the title “Mind of Mystikal,” and it includes the diss tracks “Here I Go” and “Beware,” which were recorded as a form of vengeance against competitor rappers such as B.G. and Lil Wayne.

Mystikal is a $2 million dollar American rapper and actor. The albums “Unpredictable” and “Ghetto Fabulous” both reached the top five on the Billboard 200 and were certified Platinum, while “Mind of Mystikal” is also a critically acclaimed release. 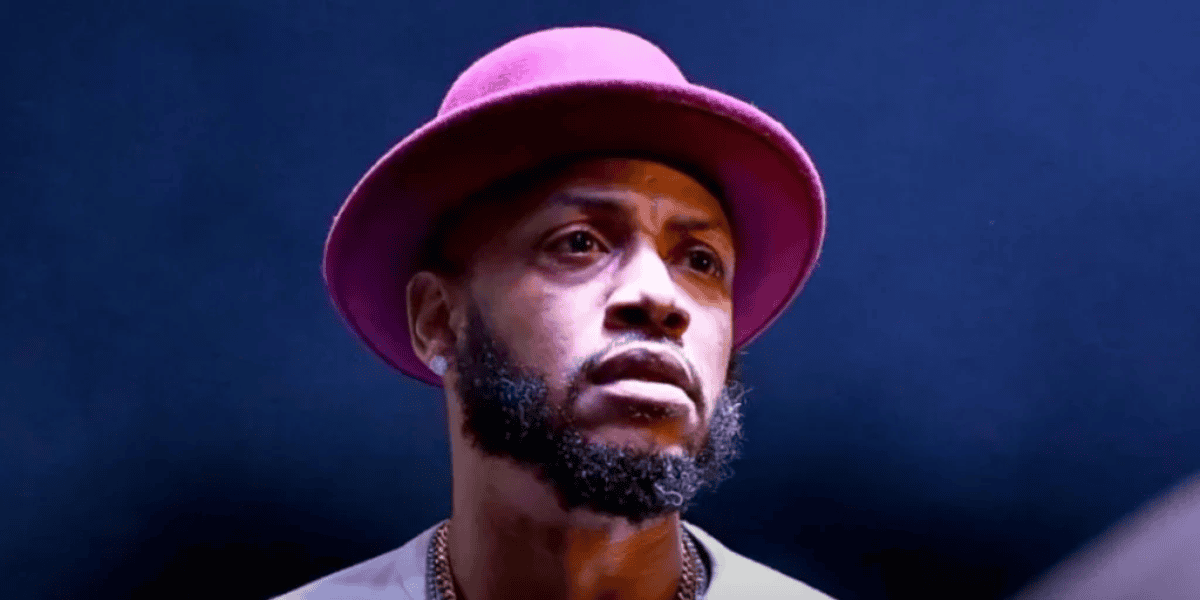 The tracks “Shake Ya Ass” and “Danger (Been So Long)” from his fourth album, “Let’s Get Ready,” were huge hits and sent the album to the top of the Billboard charts. Mystikal has had multiple brushes with the law, including a six-year stint in prison from 2004 to 2010 for sexual violence and extortion.

In November of 1997, following his agreement with No Limit Records in the previous year (1996), Mystikal issued the album “Unpredictable.” It was such a huge hit that it climbed all the way to number three on the Billboard 200 albums chart as well as number one on the Top R&B/Hip-Hop Albums chart.

Mystikal achieved even more success in 1998 with the release of “Ghetto Fabulous,” which sold 386,000 copies in its first week of release and ultimately went Platinum. The album also produced the hits “Ain’t No Limit” and “The Man Right Chea.” In addition to releasing his own albums for No Limit Records, Mystikal made guest appearances on a number of other artists’ albums released by the company between the years 1997 and 2000.

It was Mystikal’s fourth studio album, “Let’s Get Ready,” that brought him his greatest commercial success in the year 2000. Because it debuted at number one on the Billboard 200, it is also the only album of his that has ever topped that list. The following year, Mystikal released “Tarantula,” which spawned the hit single “Bouncin’ Back (Bumpin’ Me Against the Wall).”

Well reviewed by critics, “Tarantula” earned a Grammy Award nomination for Best Rap Album in 2003, while Mystikal himself was nominated for Best Male Rap Solo Performance. Among its hit singles were “Danger (Been So Long),” featuring pop star Nivea, and the Nept During this time period, he was featured on the single “Move Bitch” by Ludacris as well as the song “I Don’t Give a Fuck” by Lil Jon & the East Side Boyz.

Read More: Zaytoven Net Worth: Who Is He And What’s His Salary? 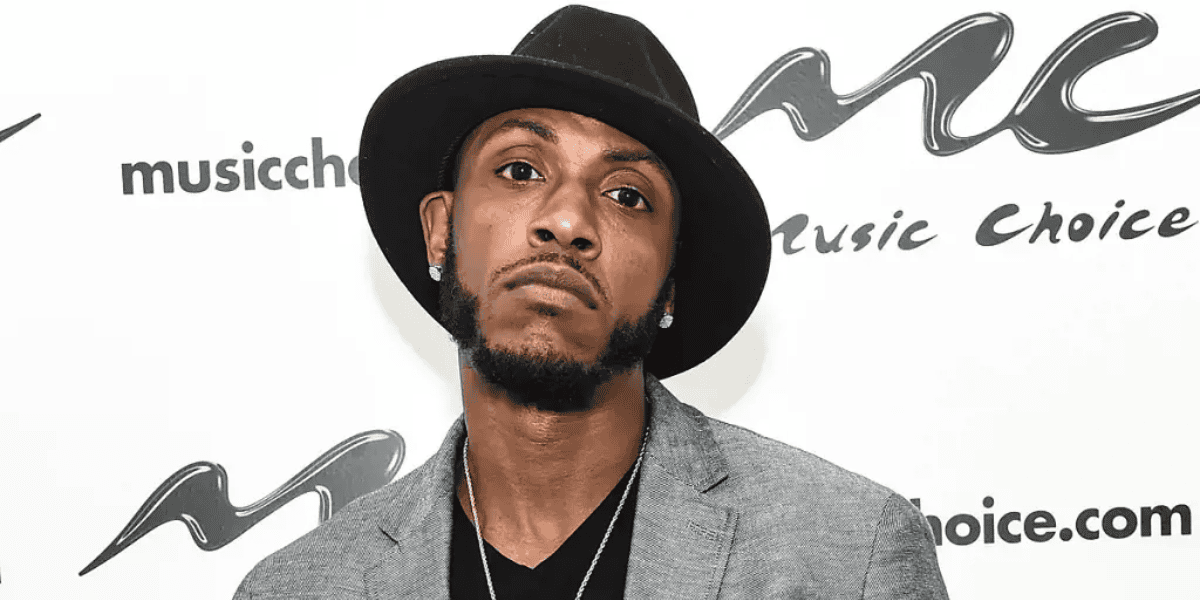 In 2010, Mystikal was the headlining act at a Mardi Gras performance that took place at the Mahalia Jackson Theater of the Performing Arts. Later on, he came out with music for the underground scene titled “I Don’t Like You,” and he also appeared on the R&B artist Lloyd’s hit “Set Me Free.”

Other works by Mystikal include “Papercuts,” which features Fiend and Lil Wayne; “Original,” which was his first hit for the Cash Money Records label; and “Feel Right,” which was produced for the album “Uptown Special” by Mark Ronson. In 2016, the rapper Mystikal was featured alongside Lil Dicky on Trinidad James’ song “Just a Lil’ Thick (She Juicy),” which was originally recorded by Trinidad James.

In 2003, an indictment was brought against Mystikal on counts of sexual violence and extortion. At the beginning of 2004, he entered a guilty plea to the charges of abusing his hairstylist and compelling her to engage in sexual practices. As a result of his guilty plea, he was sentenced to six years in state prison.

Vercy Carter and Leland Ellis, both of whom served as his bodyguards, pled guilty as well to the crime. In the past, Mystikal was arrested twice for various offenses, including drug use and gun possession.

During the summer of 2005, Mystikal was already behind bars when he was hit with two more charges for the misdemeanor offence of failing to file tax returns for the years 1998 and 1999.

As a direct result of this, he was found guilty in federal court, but he was given the opportunity to serve his one-year federal term concurrently with his six-year sentence from the state. Mystikal was denied parole in January of 2006, and he was released from custody on the federal tax charges a year later.

However, he remained in custody on his Louisiana state felony convictions. In January of 2010, Mystikal was granted his freedom and was immediately registered as a sexual offender.

Mystikal was arrested once more in February of 2012 following an argument with a domestic partner; this time, he was charged with a misdemeanor of domestic violence battery.

For breaking the terms of his probation in 2010, he was arrested for nine days before being freed on bail and ultimately receiving a three-month prison sentence. In the summer of 2017, after a warrant had been issued for his arrest, Mystikal surrendered to the authorities in Caddo Parish, Louisiana.

In 2019, he posted a $3 million bond to be released from the Caddo Correctional Center where he was being imprisoned on a rape charge. There was insufficient evidence to sustain the rape charges, thus they were dropped the next year.