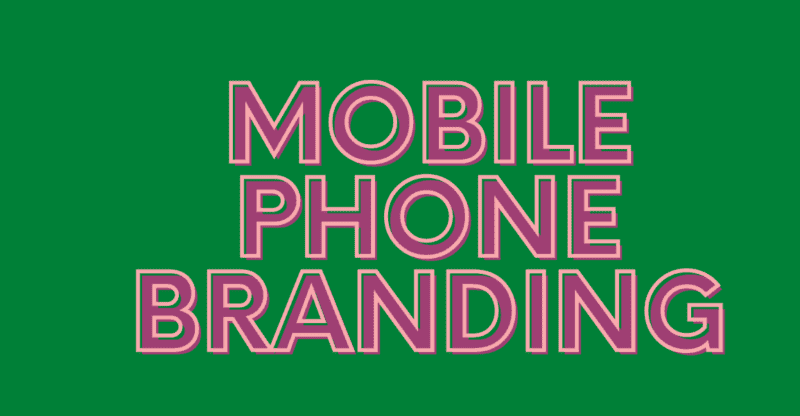 Smartphones have become an integral part of our daily lives in the 21st century. As the most often used electronic item in today’s globe, mobile phones have seen rapid expansion in recent years. This is truly remarkable.

It has never been more vital to have mobile phones in the present pandemic condition of COVID-19 when schools have been compelled to convert to online means of education because of the crisis.

The level of competition among mobile phone manufacturers is increasing with each passing day. Everyone wants to own a smartphone with the best display, camera, processing speed, and other features at the most affordable price.

Let’s now take a look at the top 10 smartphone brands in the globe, based on their recent product launches.

The largest mobile brand and manufacturer in the world, Samsung is a global electronics business with headquarters in Seoul, South Korea. Lee Byung-Chul started Samsung in 1938, and as of this writing, it has a sales network spread across 74 nations.

With an 18.8% market share, Samsung is one of the most trusted brands in the world because of its top-notch customer service and durable devices. The majority of Samsung’s smartphones offer excellent value for the money and have world-class software. 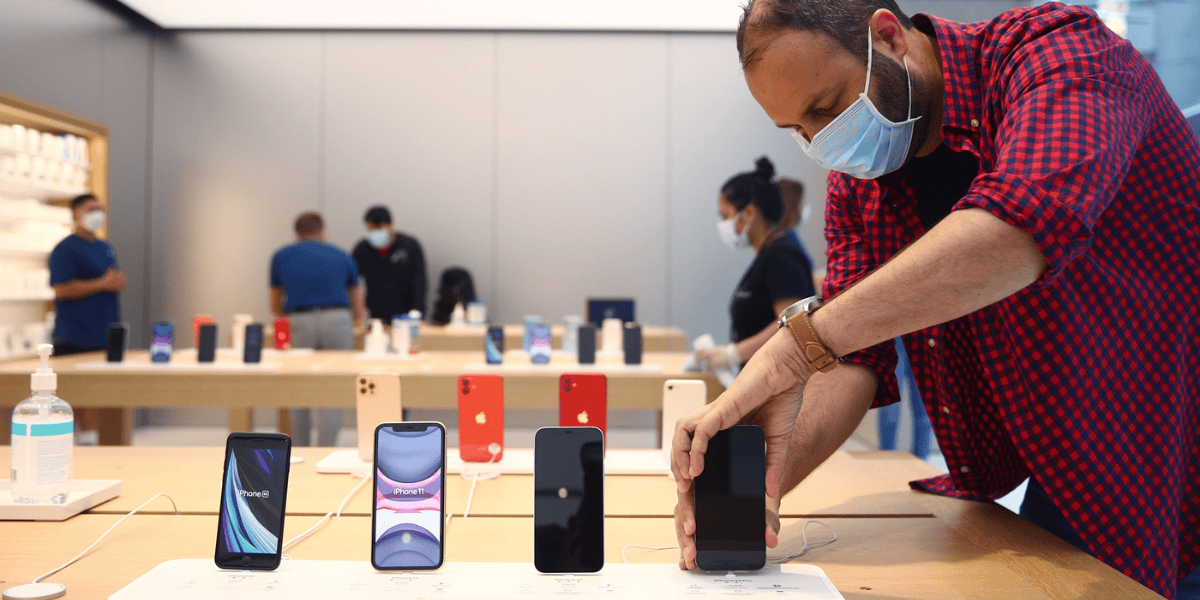 Apple is the second most popular brand of smartphones in the world, behind only Samsung. Apple was created in April 1976 by Steve Wozniak, Ronald Wayne, and Steve Jobs, three brilliant computer programmers. Cupertino, California-based Apple Inc. is the world’s most valuable business, with a market value of $2.4 trillion.

As of 2020, Apple is the world’s most profitable brand, with projected sales of $275 billion. A record 217 million iPhones have been sold by the business since its debut, and the iPhone 12 Pro Max is the most expensive smartphone from Apple.

The Chinese multinational firm Huawei is currently the third greatest smartphone brand in the world and produces a variety of different devices. Ren Zhengfei established Huawei in the year 1987. He was the company’s founder. More than 170 nations are able to purchase Huawei equipment and services, which contributes to the company’s 13.5 percent share of the global market.

During the year 2020, Huawei was able to earn sales of around 107.13 billion dollars by selling 190 million devices. 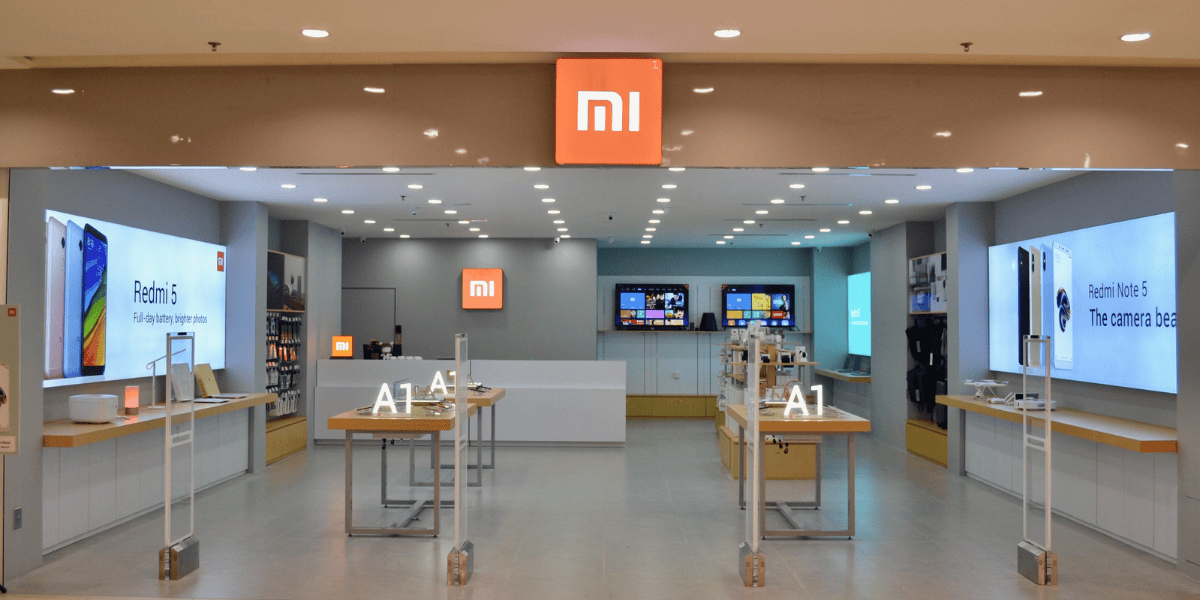 With a 10.8 percent share of the global smartphone industry, Xiaomi is the fourth-best-known Chinese multinational. Xiaomi, the company Lei Jun started in 2010, is well-known for its use of online marketing and limited-time offers. In a short period of time, Xiaomi put up a good fight against its rivals.

As the fourth most valuable technology firm in the world, Xiaomi has a limited number of brick-and-mortar locations in China and Singapore. In 2020, Xiaomi sold 206 million units and made $25.4 billion in revenue.

Oppo is another Chinese brand that has a market share of 8.3 percent and is the world’s fifth largest smartphone brand. Tony Chen established the company Oppo in 2001. Oppo is well-known for the quality of its phone cameras.

Oppo sold 29 million devices in 2020, generating $137.7 million in income. Oppo, Vivo, OnePlus, and Realme all come from the same parent company, BBK Electronics, which is noteworthy in and of itself.

Oppo’s Find X2 Pro, which retails for $950, is the most desirable model. Its most popular smartphone models include the Oppo A31, Oppo F15, Oppo A5, and Oppo F9. 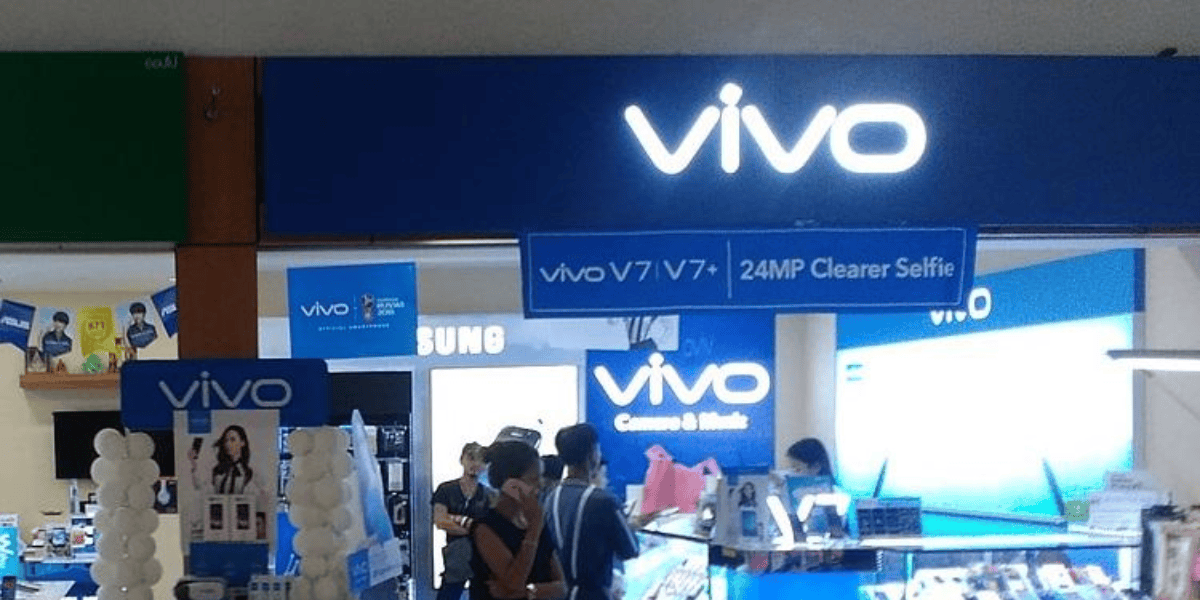 As the sixth largest smartphone brand in the world, Vivo is another another brand that comes from the BBK Electronics family of companies. Shen Wei established Vivo in the year 2009 as its founder. Vivo is well-known for its technologically advanced models and configurations, both of which are simple to use for customers.

Vivo generated revenue of 46 million dollars by selling 49.5 million units in the year 2020 and selling them all. The Vivo X60 Pro Plus is the company’s premier smartphone brand and can be purchased for $890. Other popular smartphones by Vivo are Vivo V17 Pro, Vivo S1, Vivo V17, Vivo U20, Vivo U10, and Vivo V15.

Paul and Joseph Galvin established the American global telecommunications corporation that is known today as Motorola 92 years ago. On the list of the most widely recognised brands in the world, Motorola holds the sixth spot.

Once upon a time, Motorola was a leader in the development of cellular telephones; nevertheless, the company was on the verge of going out of business when it reported massive losses of $4.3 billion between 2007 and 2009. After that, Motorola was divided into two separate companies in 2011, and those companies were Motorola Mobility and Motorola Solutions. 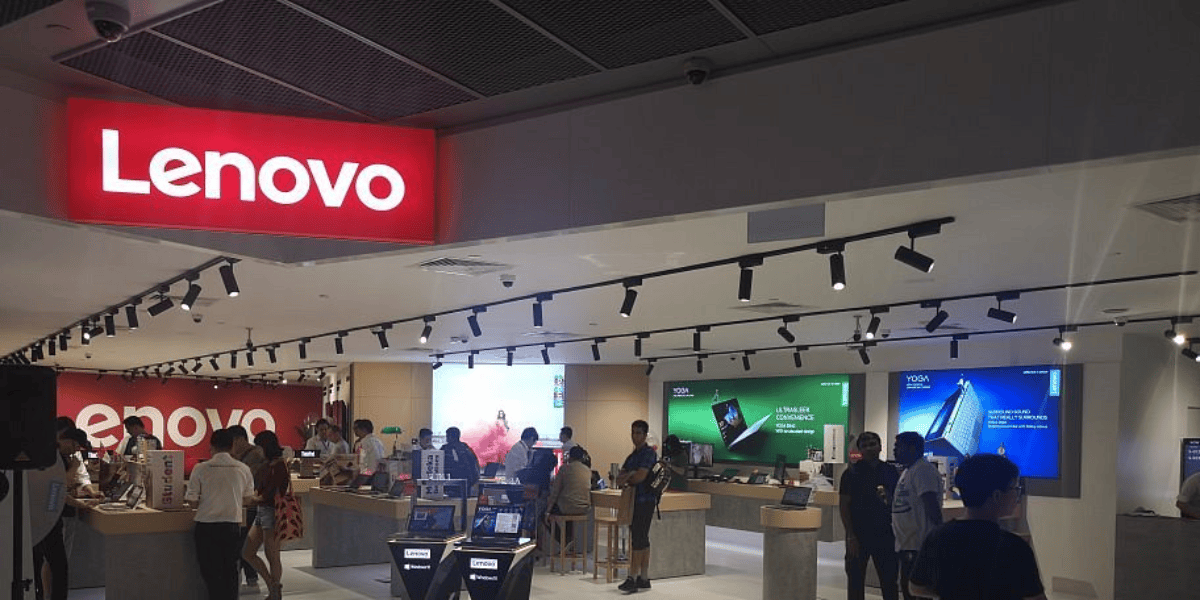 In addition to designing, developing, manufacturing, and selling smartphones, Lenovo is a Chinese multinational technology corporation that also sells personal computers, tablets, and servers, among other products. In 1984, Liu Chuanzhi laid the groundwork for what would become Lenovo. The vast majority of its mobile devices offer quality in tandem with an affordable price.

As a result of its 35 million unit sales and $14 billion in revenue in 2020, Lenovo landed in the eighth spot on our ranking of the most successful brands in the world. The Lenovo Legion Pro, one of the company’s top products, can be purchased for $600.

LG, which stands for Lucky Goldstar, is the abbreviation for the South Korean multinational firm that was established in 1958 by Koo-In-hwoi. As a result of LG’s significant financial losses in the smartphone market and the fact that the firm’s brands were unable to garner the kind of attention from mobile users that was required, the business has decided that it would not release any new handsets in the near future.

In the year 2020, LG generated 54.9 billion USD in revenue, placing the company ninth on the list. The LG Wing 5G, which retails for $800 US, is the company’s most impressive offering. 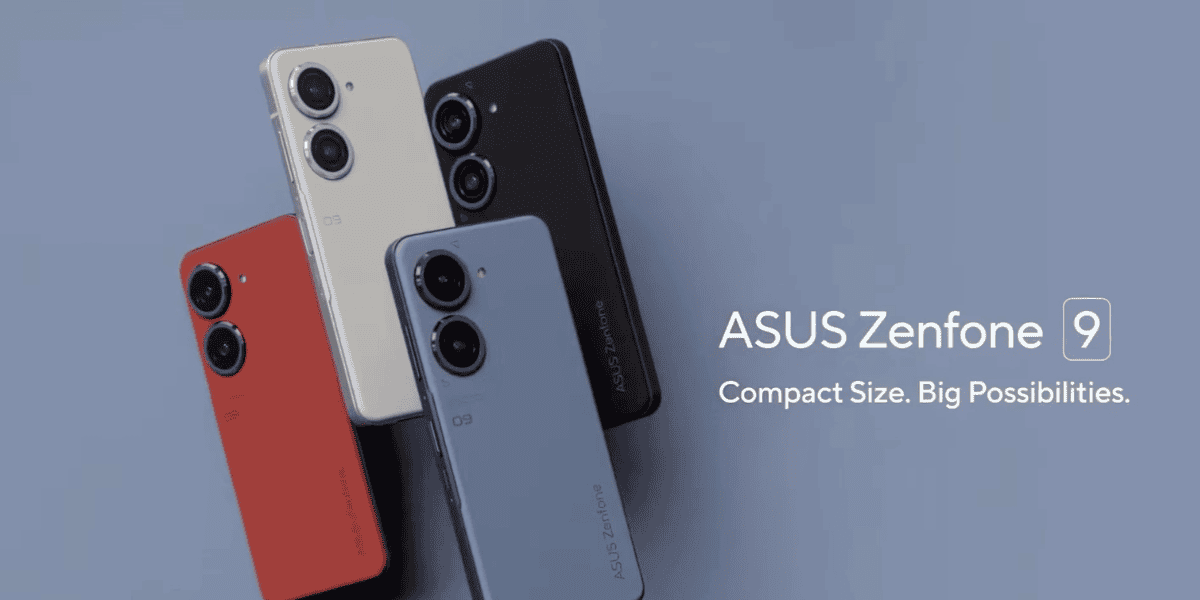 On the list of the greatest smartphone brands in the world, Asus occupies the tenth spot. The ROG Phone 5 is Asus’ greatest model, and it can be purchased for only $1,119. 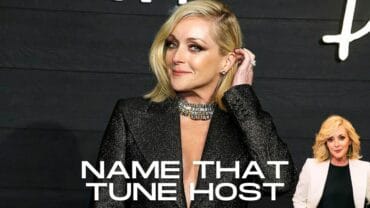