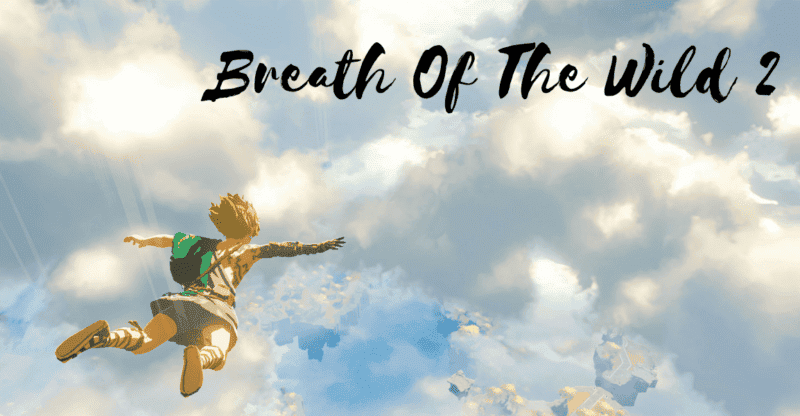 The second installment of the Breath of the Wild series will continue Link and Zelda’s journey through Hyrule.

It’s possible that The Legend of Zelda: Breath of the Wild 2 will be released in the spring of 2023, but we haven’t heard anything about the game in quite some time, especially in terms of further gameplay videos or any specific details.

However, it will need to be able to follow on from a video game that is largely regarded as being among the finest released in the ten years prior. And we hope that means taking what made Breath of the Wild amazing and expanding on it so that the formula continues to feel like it’s evolving.

In light of this, continue reading to learn what we currently know about the upcoming Breath of the Wild 2 game.

Breath Of The Wild 2 Release Date 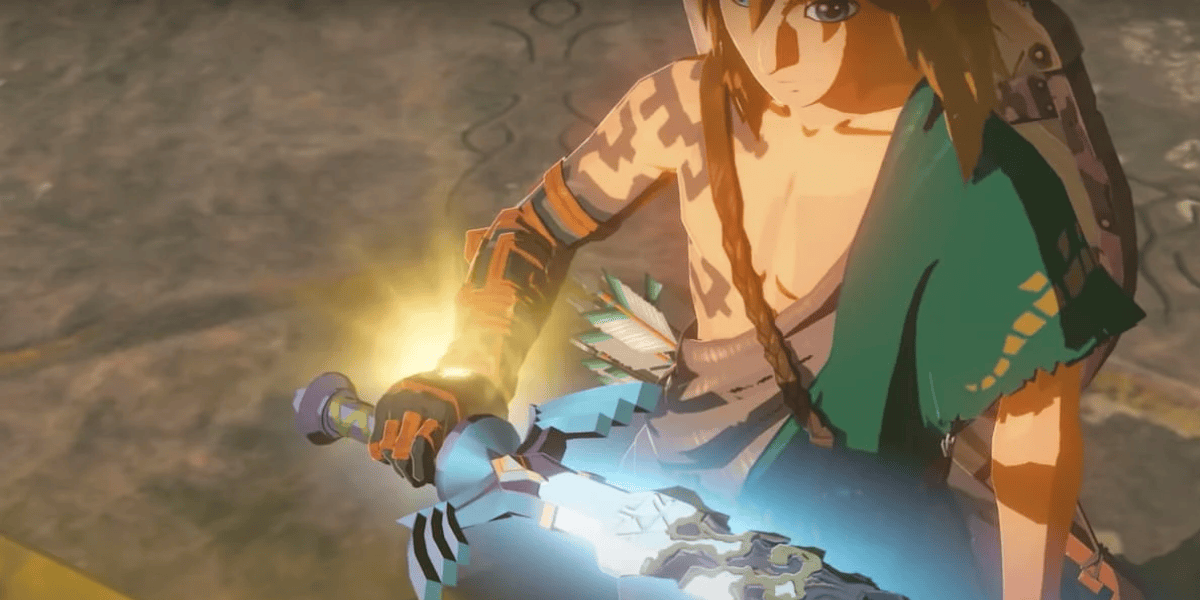 As things stand, the earliest that Breath of the Wild 2 will come is in the spring of 2023. This arrival window was just recently formally moved back from a release date in 2022 by Nintendo in a brief development update video.

Breath of the Wild 2 Pre-Orders

Breath of the Wild 2, a game we don’t even have an official title for yet, is available to pre-order from Amazon U.S.(opens in new tab) and Best Buy(opens in new tab) (opens in new tab). Both retailers have just provided placeholder artwork and release dates at this time; however, you are free to lock in your $60 and reserve a copy of the game in advance if you so like.

Breath of the Wild 2 Trailer

At this year’s Electronic Entertainment Expo (E3), the first trailer for Breath of the Wild 2 was shown. In the event that you haven’t seen it yet, here it is:

As of the month of June 2021, there is also a brand new trailer that you may view that is far more detailed. This one covers some of the same ground as the last one, but it also demonstrates some of the more intricate gameplay aspects, such as a new traversal mechanism that will allow Link to go to areas that are in the air.

Breath of the Wild 2: Plot

Even though Nintendo has not released any further context for the Breath of the Wild 2 videos, we have nevertheless been able to glean a few key pieces of information from them. To begin, this will be a direct sequel to the game Breath of the Wild and will star the identical versions of Link and Zelda from that game.

This happens only very infrequently in Zelda games, which often recast Link, Zelda, and Ganon with each major new entry in the series. However, Zelda II and Majora’s Mask both utilized this technique, thus it is not completely unprecedented.

In addition, we are aware that Link and Zelda will look into some unusual spirit energy that, according to reports, has the ability to bring the dead back to life.

It appears that this spirit energy may corrupt the brilliant lands of Hyrule and convert them into a dark reflection of themselves. This is suggested by a tranquil shot of Hyrule that is accompanied by an ominous rumbling.

The Zelda franchise has a long history of exploring both light and dark worlds, beginning with A Link to the Past and continuing through the most recent installment, Twilight Princess.

Following the events of Breath of the Wild, Link and Zelda are seen to have fulfilled the promise they made in the game’s epilogue by beginning a new adventure together after its conclusion. They make a peculiar discovery, and it turns out that this malevolent power poses a danger to the entire kingdom of Hyrule.

You can get the answers to your questions about the world of Breath of the Wild in a prequel game called Hyrule Warriors: Age of Calamity if you want to learn more about it while you wait for the main game. Although it is a hack-and-slash action title and not an open-world adventure, the game had its debut in the month of November, and it is a lengthy and extensive game. Although it is not a sequel to Breath of the Wild, it does provide you with another opportunity to explore the same environment. 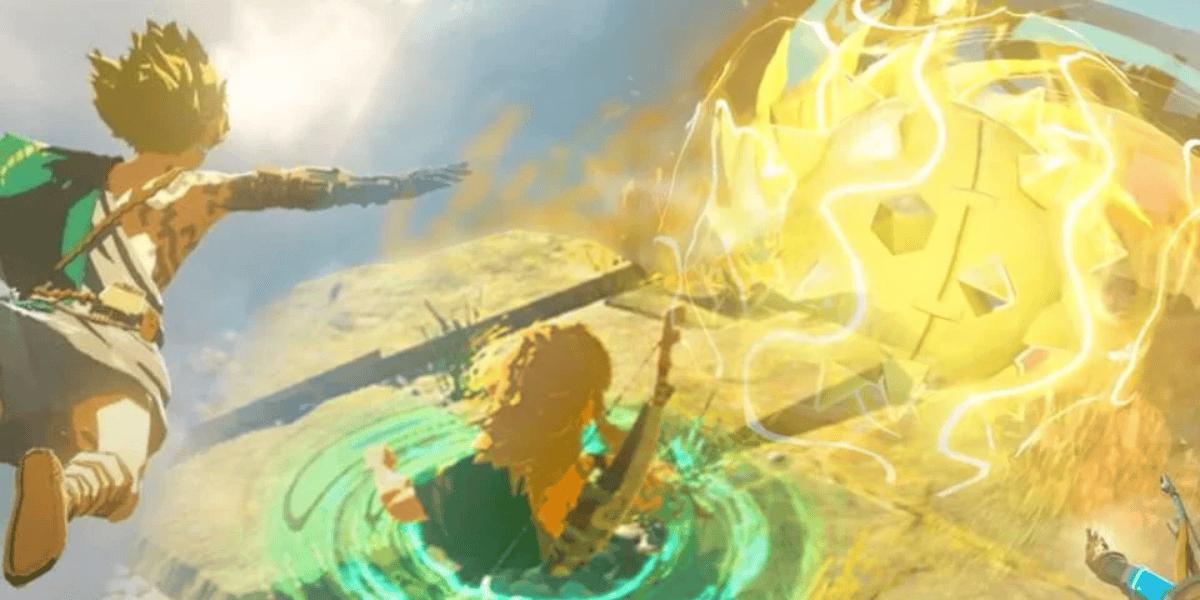 Expect to see some updates for Breath of the Wild 2 before the end of the year, despite the fact that Nintendo has been quite quiet on the game in general. Since The Legend of Zelda is still celebrating its 35th anniversary, Nintendo would be wise to keep us informed on our favorite Hylian warrior at this moment, which is the ideal time to do so.

Changing Enemies in Breath of the Wild 2

Stronger enemy varieties would be very beneficial for BotW2. The foes in BotW2 should have a wide range of skills rather than just improved stats or showing off the game’s elemental damage kinds.

For example, some Moblins might spawn with thick armor that shields them from specific angles, or some Wizzrobes might concentrate on healing and buffing other monsters rather than striking back. Both the Bokoblins with horns and the Stone Talus with a Bokoblin structure shown in the second Breath of the Wild video give fans optimism for inventive enemy variations.

Beyond enemy variations, minor adjustments to enemy behavior could have a significant impact on BotW2. For instance, Bokoblins often attack Link in the same aggressive manner, but the follow-up may provide a few additional personalities to randomly assign to Bokoblins.

Some may act aggressively as usual, while others may concentrate on avoiding Link and maintaining a safe distance. Without requiring Zelda fans to totally relearn the fighting system, somewhat more unpredictable behavior may make each battle feel more exciting.

Also helpful would be more surprises in Breath of the Wild’s opponent gear. It is sensible to assign particular weapon kinds to particular foes, but a few deviations from the norm could provide for interesting encounters.

For example, engaging in combat with a bunch of Bokoblins who are using Lizal weapons rather than Boko or Hylian weaponry would be fascinating both from a combat perspective and from the perspective of some environmental storytelling. The more Nintendo can switch up opponent gear without disrupting the game’s balance, the better.

If Breath of the Wild 2’s combat is anything like the original game, equipment is essential to giving practically every battle its individuality. 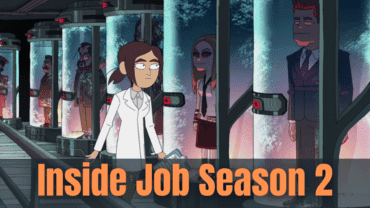