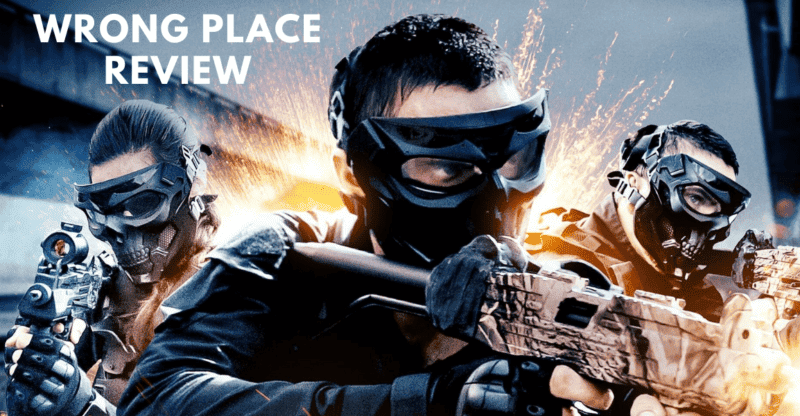 The mind is boggled by the strange plot of Wrong Place, which is accompanied by a bad script and amateurish direction. The runtime of the low-rent actioner is stretched out through the use of melodramatic padding and nasty racial comedy. I cannot deny the fact that I was watching with a heavy heart.

Wrong Place is just one more mindless B-movie that Bruce Willis has produced over the past few years. After his family disclosed to the public that he was diagnosed with aphasia, he decided to retire. Given his cognitive condition, it is easy to understand why Willis makes bad decisions and gives subpar performances.

His role is severely constrained by the crude speech and terse cuts in Wrong Place. The best way to describe him is as a prop headliner. It can be emotionally taxing to see a Hollywood legend deteriorate on screen. 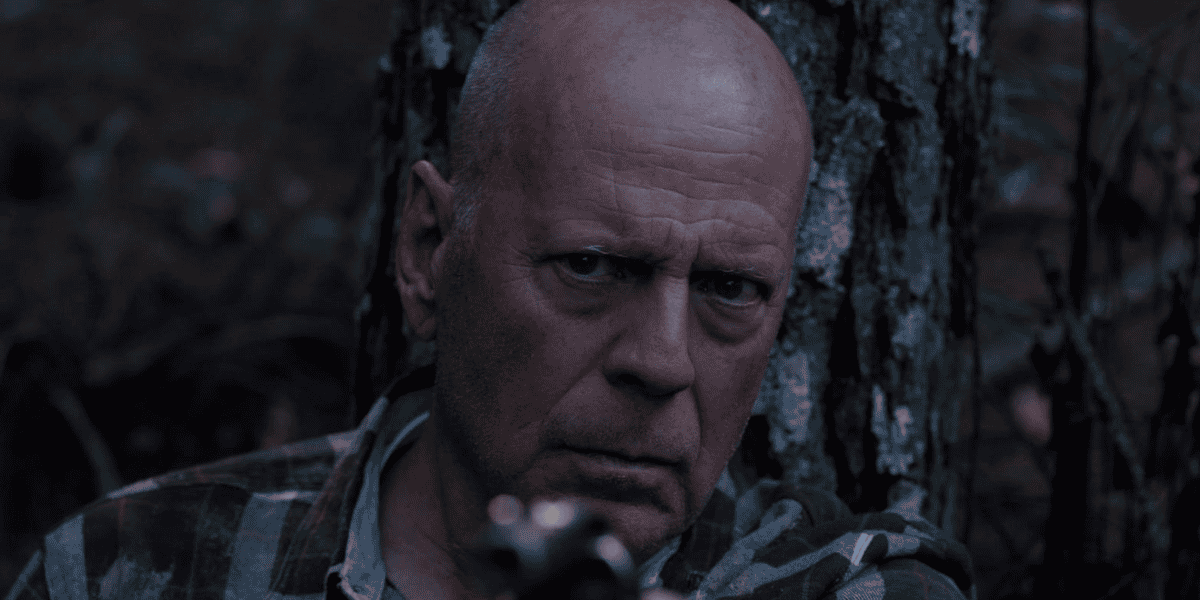 At a solemn meal, Frank Richards (played by Willis) and his wife, Maggie (played by Lauren McCord), talk about their recent loss. A tumour was discovered in their cherished daughter Chloe (played by Ashley Greene). A year later, Frank finds employment at Pee-Pawn Wee’s Shop, where he works as a security guard.

The former head of the police department has triumphed over a number of terrible events. Things go horribly wrong for him during his first week on the job. While Virgil (Massi Furlan), a meth dealer, is trying to settle a score with a thieving employee behind the store, Frank walks up and interrupts him.

Chloe makes the decision to take her father by complete surprise by paying a visit to his Alabama cabin at an unusually early hour. As a means of bolstering her spirits following cancer treatments, she is accompanied by her closest friend, Tammy (Stacey Danger).

They are held hostage by Jake, played by Michael Sirow, who is Virgil’s son and a neurotic meth cook. He was intending to put Frank to silence, but now he is using Frank’s daughter as bait. As Frank and the newly appointed police chief, Captain East (Texas Battle), make their way into the woods in an attempt to save the women, chaos ensues.

Wrong Place is riddled with glaring problems throughout its entirety. Let’s begin with the strange shift in the tone, shall we? The movie starts off on a depressing theme before jumping right into the action sequences. The situation turns violent and gory, and then for some reason, it takes a turn for the hilarious.

Even though he’s in a difficult situation, the black character Captain East starts making jokes with a racial undertone. This makes absolutely no sense whatsoever.

Even though people are getting harmed, he is cracking jokes like a professional comedian. I have no idea why someone would act in such a way. Any attempt at being serious is undermined by crude comedy.

The film Wrong Place is Bruce Willis and Mike Burns’s second collaboration together as writers and directors. Their first album to be critically panned, Out of Death, acts as a prologue to this catastrophe. An investigation into the challenges posed by Willis’ aphasia was carried out by the Los Angeles Times.

They discovered an email titled “Out of Death” in which Burns had cut Willis’ lines by a significant amount. According to the Los Angeles Times, Burns requested “no monologues.”

Before filming Wrong Place, it is obvious that Burns was aware of the performance issues that his star actor was having. It is clear from Willis’ limited conversation and the reactive position that he takes. Every time Burns opens his mouth, he takes it away.

Willis participates in only sporadic instances of back-and-forth dialogue. The subsequent action on screen is obviously performed by body doubles, which Burns uses to piece together the sequence. The ultimate result is a pitiful attempt to downplay and cover up Willis’s contributions. 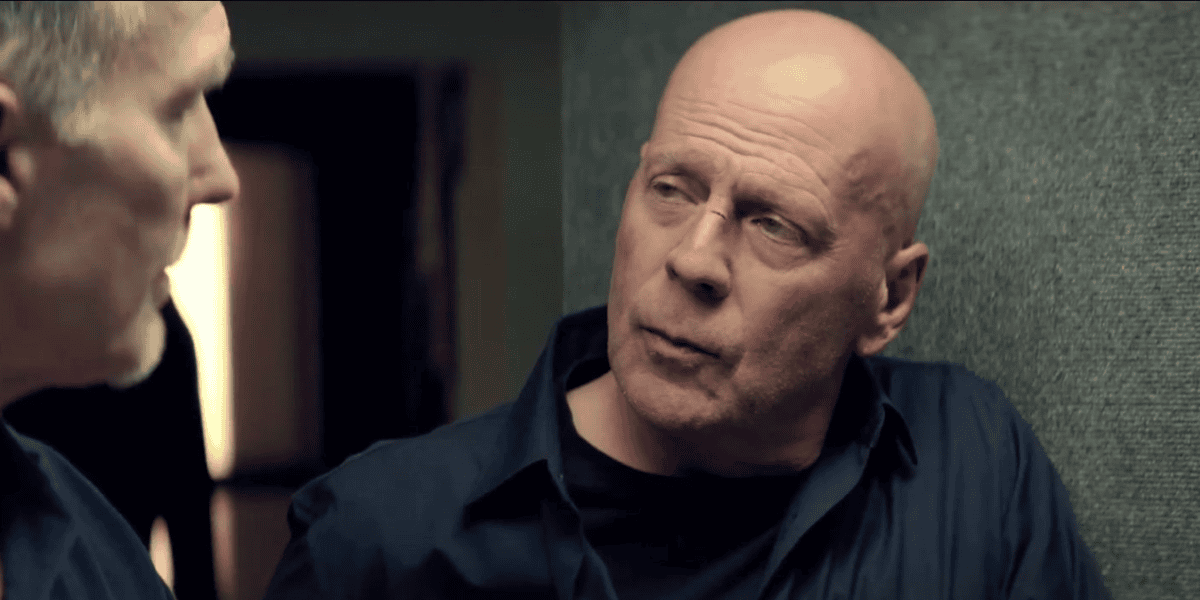 In a difficult circumstance, Greene gives her best effort. She tries to convey a variety of feelings and roughness in her performance. Her history with cancer and the banter between her and her best friend are used as a cheesy crutch to fill up empty space. In addition to that, time is an issue that has been completely botched here.

The film Wrong Place will be the final new Bruce Willis movie that I shall critique. He was formidable and magnetic, a true titan of the action world. I honestly hope that exploitative filmmakers weren’t taking advantage of him when he was at his most vulnerable.

BondIt Media Capital, Buffalo 8 Productions, EFO Films, Five Star Films, and Verdi Productions are the production companies that were responsible for making Wrong Place. The film Wrong Place is presently playing in theatres and can also be rented or purchased online from Vertical Entertainment. 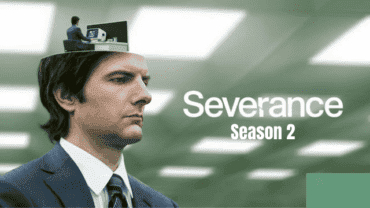