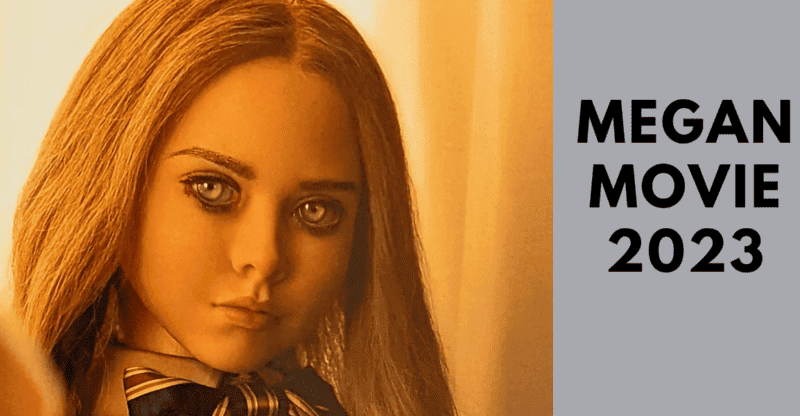 M3GAN, the most recent horror film directed by James Wan, has a brand new poster that showcases its eerie new antagonist. Saw, Insidious, and The Conjuring are just a few of the critically acclaimed horror movies that the writer, director, and producer is known for.

Wan is one of the producers of M3GAN, along with Jason Blum of Blumhouse Productions, Michael Clear, and Couper Samuelson. He is also credited for writing the film’s plot.

In addition to starring in the movie, Allison Williams is also serving as an executive producer, while Gerard Johnstone, who is best known for directing the movie Housebound, is the director. Akela Cooper, who collaborated with Wan on the script for Malignant, is going to be working on the screenplay for this movie as well.

M3GAN is a lifelike doll that uses artificial intelligence and is marketed as being a child’s companion and a parent’s helper. The film follows Gemma (played by Williams), a roboticist who creates M3GAN and adds a sci-fi element to the film, despite the fact that it is still clearly in the horror genre. M3GAN will follow Gemma as she creates M3GAN. 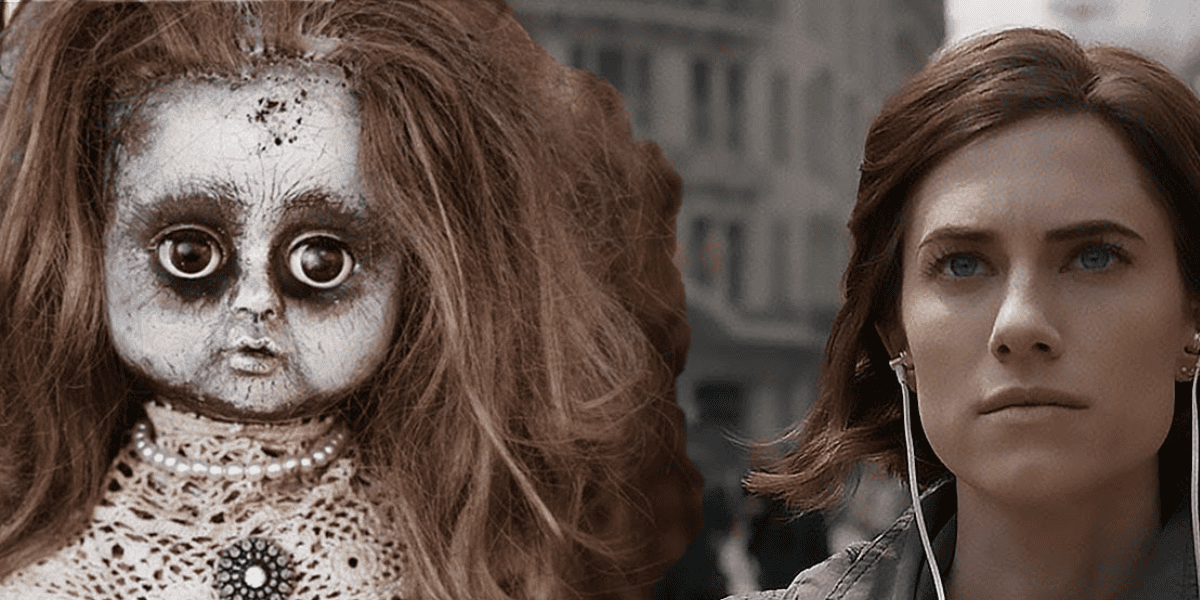 Gemma makes the decision to utilize the prototype of M3GAN in her own home with her niece, who was only recently adopted. This is a decision that is sure to cause a lot of trouble for both Gemma and her niece. On the movie poster, the artificial intelligence doll known as M3GAN, which has an air of the uncanny valley about it, is shown creepily staring straight ahead as a person’s side profile is blocked out.

M3GAN is not the first movie to tackle the question of how artificial intelligence embodied in the shape of a human-like figure might impact actual human interactions.

There is a film called Ex Machina that has received a lot of praise from film critics. In this film, Alicia Vikander plays a docile artificial intelligence invention that turns violent in order to get out of its laboratory.

More recently, in the realm of drama, there is Kogonada’s After Yang, which tends toward a more optimistic vision of the possibilities presented by artificial intelligence (AI), as well as the emotional bonds that individuals may be able to build with human-like AI models. Although Wan is not an AI, he has experience with horror movies that concentrate on malevolent dolls because of his previous work, which includes a number of films based on the Annabelle character and set in the same universe as The Conjuring.

It remains to be seen if Wan will make use of any of the methods or concepts explored in Annabelle for his upcoming feature, which is now in production.

Read more: Shaggy Net Worth: Who Is Shaggy And What Are The Earnings of Him?

For those who have seen Annabelle Comes Home or Ex Machina recently, it will be difficult to make a film about a frightening doll or AI villain that still manages to shock and frighten viewers. Wan has worked with Blumhouse before, and they have been a helpful production firm for his previous films.

He is an experienced professional in the horror genre. Considering these aspects and the presence of actors like Williams and Ronny Chieng in the cast, it’s possible that M3GAN will be a worthwhile entry in the expanding genre of films featuring artificial intelligence that looks and acts like a human. When M3GAN arrives in 2023, viewers will have to decide for themselves if it’s as terrifying as Wan’s previous horror films. 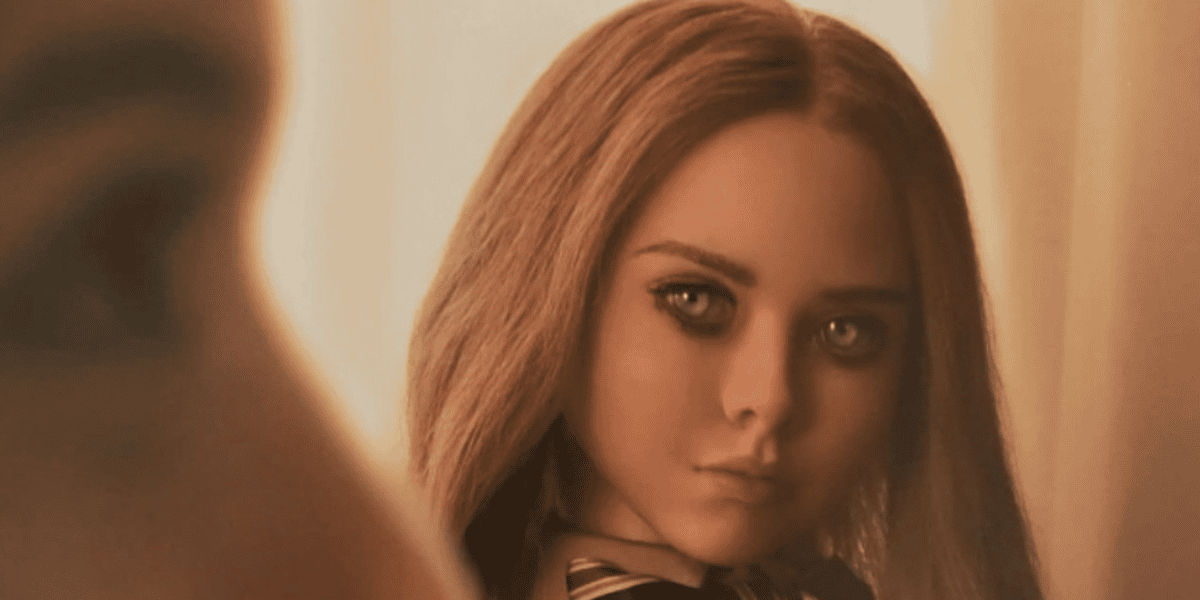 M3GAN is also referred to as the Megan. Thus, the upcoming Hollywood picture The Megan is entirely based on the science fiction and horror movie created by James Wan, who also co-produced the movie. This film is mostly intended for those who enjoy horror films centered on science fiction themes such as robotics and others.

Ami Donald will play Meghan in this movie, and Alison Williams will play Geema. Megan’s trailer has led many people to believe that the film will be a success in 2023. The horror-thriller plot is totally based on the short story about the robotic engineer at a toy firm who created a lifelike doll that starts to act independently.

Read the blue article carefully if you would like to see the Megan movie 2023 as well. Because we have included comprehensive information about the release date for the movie Megan in 2023, ticket sales, and free Megan streaming. 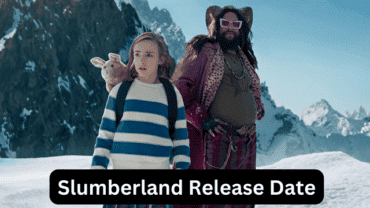