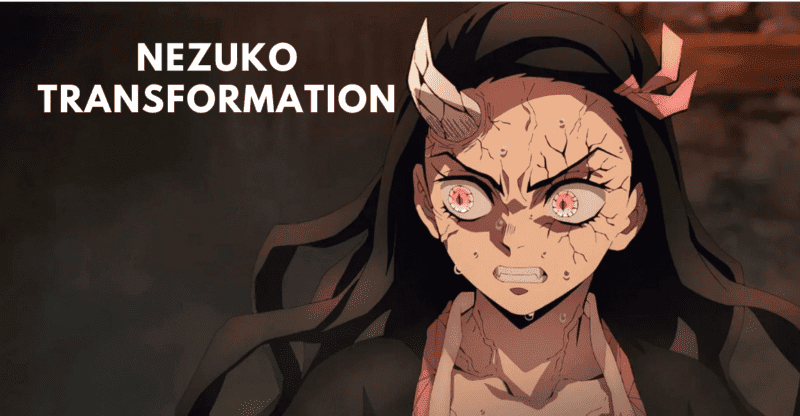 In Demon Slayer, Nezuko Kamado is a key character. Basically, she was the driving force for Tanjiro becoming a Demon Slayer, which is the main storyline of the manga and anime. As a result of Muzan Kibutsuji’s metamorphosis into a demon, Nezuko Kamado became an ally of the Demon Slayers, despite the fact that she could not always control herself.

Nezuko’s “Awakened Form” was recently introduced in the anime, therefore we’ll go over her new form in the Demon Slayer anime.

Muzan Kibutsuji transformed Nezuko Kamado into a demon, but the transformation was never complete, as her demonic forms gradually awoke. “Awakened Form” is Nezuko’s final demonic form, in which she goes crazy and becomes very powerful, as well as looking like an adult version of herself. This new form was introduced in episode 13 of the anime’s second season.

We’ll go into more detail on Nezuko’s dual demon/human nature in the next paragraphs. For example, the “Awakened Form” and how Nezuko returns to human form are going to be explained in greater detail. There is all the information you need about Nezuko that we have gathered for you here.

Nezuko’s Transformations: How Do They Happen? 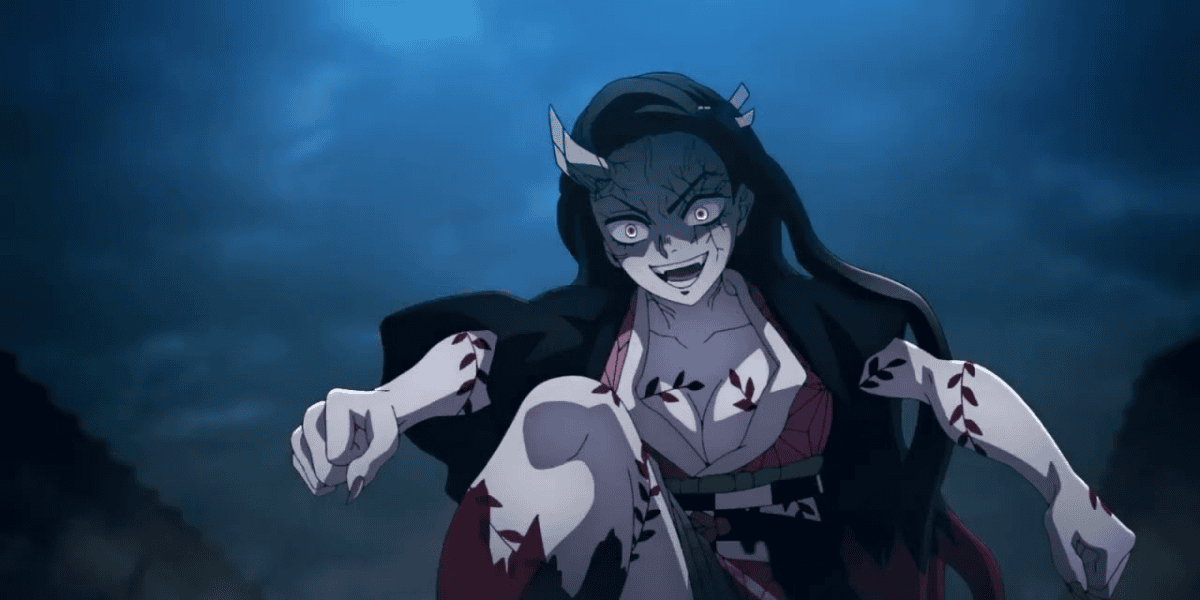 We can only assume about the biology of Nezuko’s transformations because they were never described in full. As a result of her exposure to Muzan’s blood, Nezuko has been transformed into a demon. Somehow, she managed to retain much of her humanity, allowing her to function as a demon without necessitating the consumption of human blood, and to withstand the sun’s rays.

Since Tanjiro has been able to calm Nezuko and reverse her changes multiple times, this is most likely connected to their close relationship. Because of the close relationship between Nezuko and her lone surviving family member, her body may have been able to fight off Muzan’s blood, allowing Nezuko to preserve some of her humanity while still being able to “manage” her demonic changes.

Is There a Reason Why Nezuko is Able to Transform?

To understand why Nezuko can become a demon, you must first understand how she became a demon in the first place, which is why we recommend reading this book. Nezuko is converted into a monster by her family’s killer, Muzan Kibutsuji after a demon nearly murders her entire family.

It takes a while for her to warm up to Tanjiro; at first, she is vicious and even assaults her only living relative. Fortunately, she comes to her senses and leaps in front of the Hashira when she attempts to harm him, saving his life from Giyu Tomioka. After a brief struggle, she passes out, and Giyu instructs Tanjiro to track down a guy by the name of Sakonji Urokodaki, whom she has never met.

Before they can go by day, her brother takes her to bury their departed family members. She then hides in a cave to watch the sunrise as she waits for him to find something to transport her. So, they travel to Sakonji’s residence, but they confront a demon, who has just killed and eaten a family, on their route… Ax in hand, Tanjiro strikes the demon and manages to strike him in the jaw. However, his wounds are swiftly healed, leading him to brag about his power to generate.

Nezuko rips off the demon’s head in one strike, sending his body flying sideways as he continues to assault Tanjiro. After successfully repelling the monster, Tanjiro and Nezuko hung its head from a tree and threw its body off a cliff.

It appears as if Sakonji has appeared out of nowhere to tell them that their current techniques will not be sufficient to deal with the demon they’re facing. As Nezuko flees the house for her own safety, Tanjiro hesitates to give the fatal blow. As the sun rises, the monster is disintegrated.

The Water Breathing is taught to Tanjiro by Sakonji, who captures Nezuko and Tanjiro after a brief rebuke and strength test. When Tanjiro departs for the Final Selection, Nezuko goes two years without waking up from his slumber. Until Sakonji’s sister finally wakes up, he takes care of her while he waits to return victorious from the selection. He is greeted by her kissing him and allowing him to put his anxieties about her to rest. 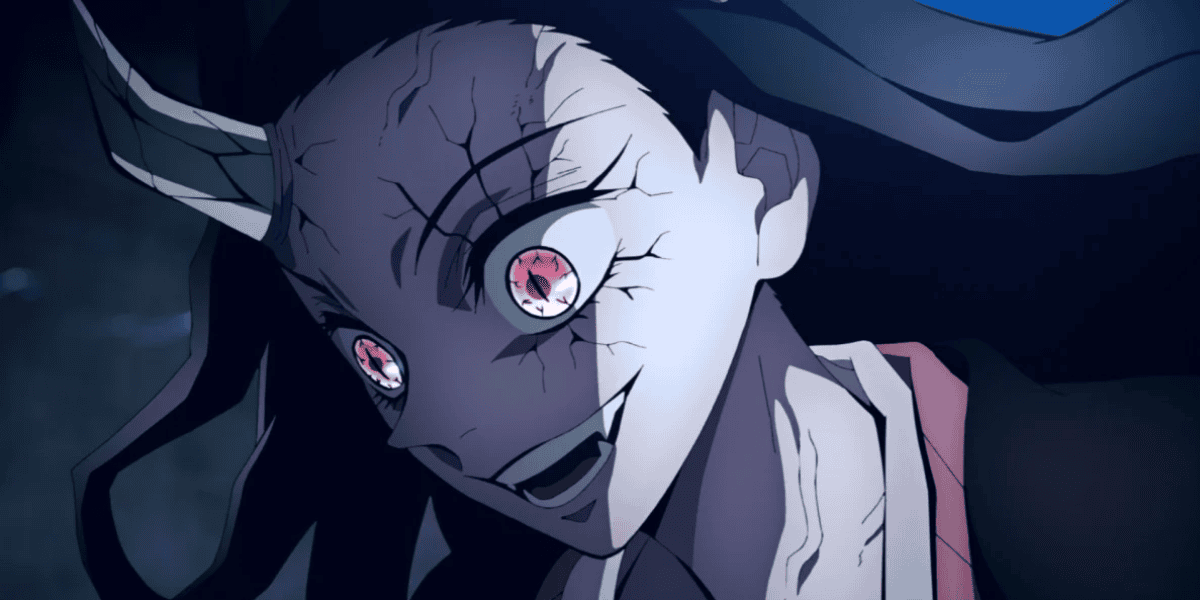 As you can see, Nezuko’s dual nature allows her to shift into a demon. In the process of being converted into a demon by Muzan, she retained a large portion of her humanity. The reason she can change into a human and a demon is because of this.

How Does Nezuko Return to Being a Human?

During the Sunrise Countdown Arc, which is the second half of the Final Battle Arc and in which the Demon Slayer Corps defeats Muzan, Nezuko transforms into a human. When Tajiro and Muzan are fighting, Nezuko rises from her seat, as if sensing something. In response to Sakonji’s question, the girl hurries towards the forest, obviously aware of Tanjiro’s approaching death and a strong desire to be with him.

To ease her anxiety, Kiriya screams for her attention. Kiriya then recalls her father’s advice to allow Nezuko to go as she pleases and lets her go. In spite of his best efforts, Urokodaki can’t keep up with her. She then leaps from a cliff and lands safely in the woodland below, where she continues her journey. Nezuko’s personality begins to change dramatically as she nears the metropolis.

Human form returns to her right eye as well as her hair colour. Angry at Muzan for killing her family, Nezuko relives the incident. It was at that point that she recalled how terrified and desperate Tanjiro had been as he carried her through the snow to try and save her life. Sanemi stabbed her during a beautiful moment she had with her allies and friends, and she remembers it vividly.

With each passing day, her reversion progresses farther and further into human form. He promises to protect her as she returns to being a normal human being again. 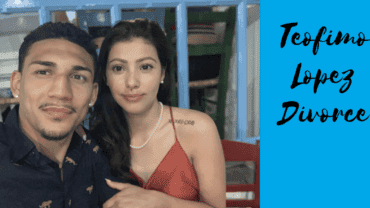