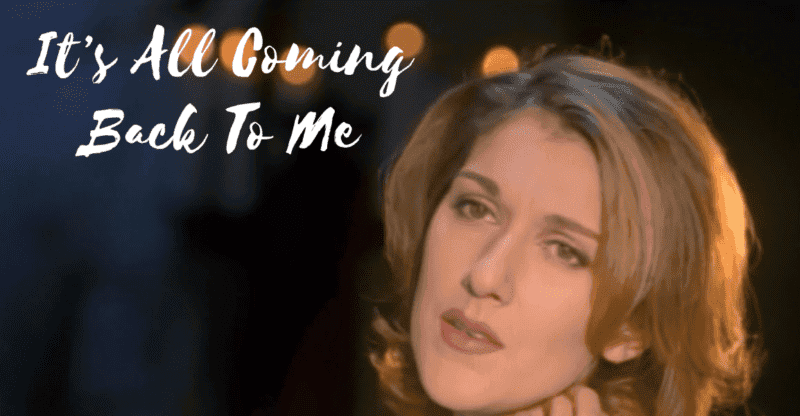 The romantic drama film “It’s All Coming Back to Me” will be released in theatres on February 10, 2023. Celine Dion will appear in the film, and the film will feature songs from Celine Dion.

“It’s All Coming Back to Me” was once known as “Text for You,” and it is a remake of the 2016 German film “SMS für Dich,” which was directed by Karoline Herfurth. In the movie, Priyanka Chopra Jonas plays the role of a woman who is having a hard time moving on after the loss of her fiance.

She starts sending texts to his former phone number, which has been reassigned to a new man who is portrayed by Sam Heughan. She does this so that she can deal with the loss. The two end up talking to each other and forging a bond over their previous painful experiences.

In addition to Jonas and Heughan, Celine Dion plays a role in the film herself, playing the part of a guiding figure who is going to encourage the two main characters to develop romantic feelings for one another. 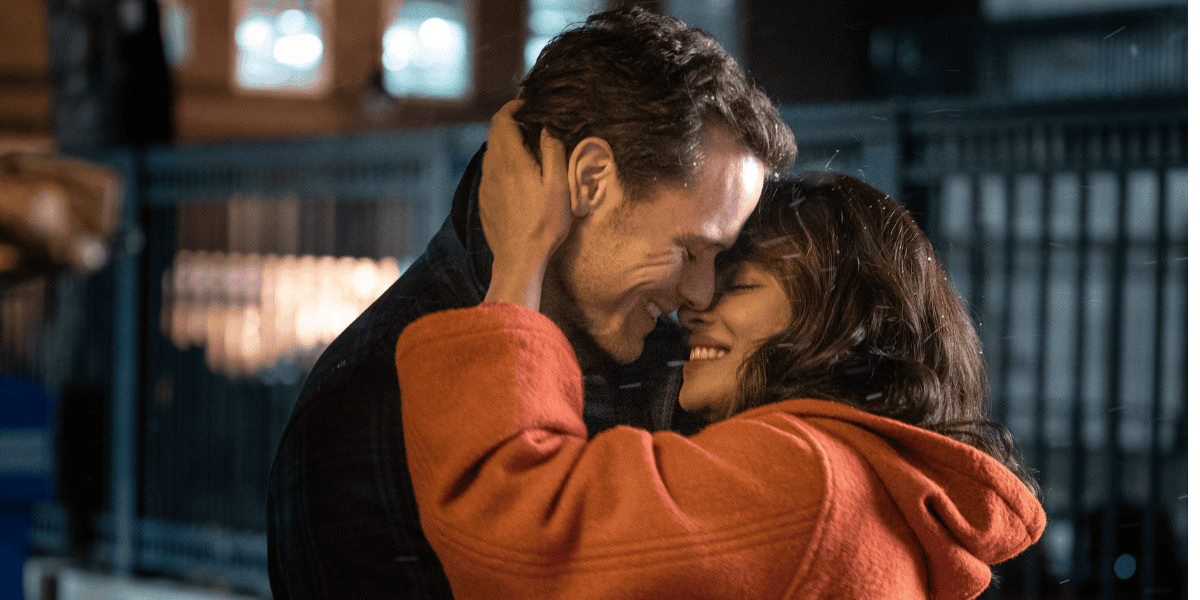 The power ballad “It’s All Coming Back to Me Now,” written by Jim Steinman and made popular by Celine Dion in a cover version recorded for her album “Falling Into You” in 1996, serves as the inspiration for the title of the movie.

The song reached its highest position on the Billboard Hot 100 at number two, making it one of the legendary singer’s biggest hits and most acclaimed songs. Heughan revealed this information to Marc Malkin, the senior culture and events editor for Variety, on a recent episode of the “Just for Variety” podcast. He said that Dion had recorded a new song specifically for the movie.

Read More: Fabolous Net Worth: How Rich Is Hip Hop Artist Fabolous In 2022?

Jim Strouse is responsible for both the writing and directing of “It’s All Coming Back to Me.” The movie was produced by Screen Gems, while Sony Pictures was in charge of its distribution. 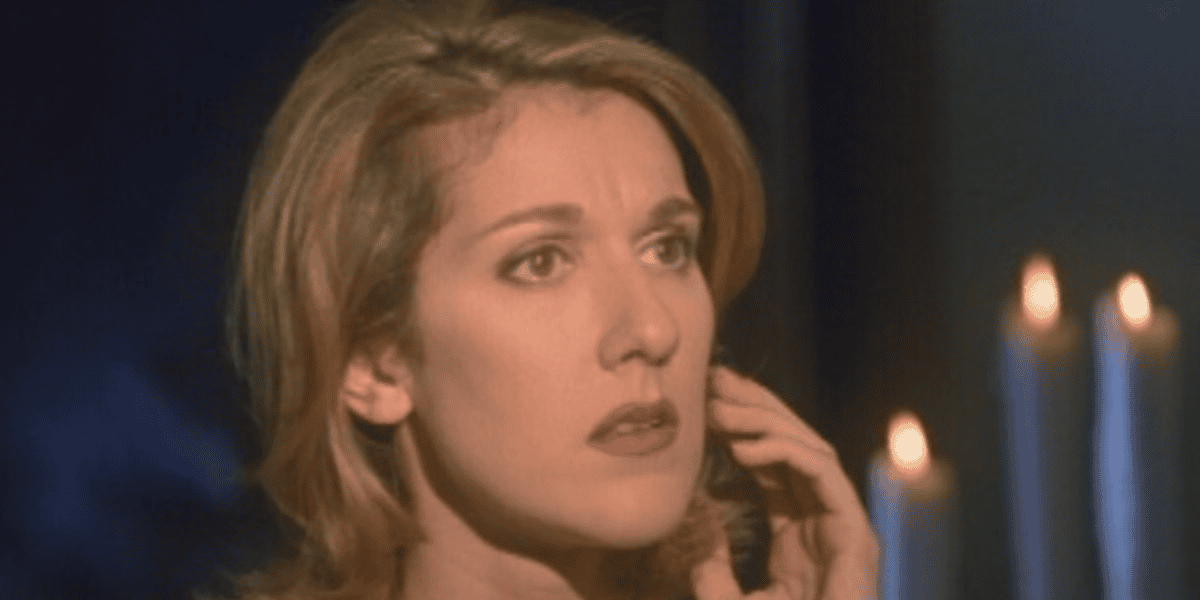 In addition to Doug Belgrad, Sophie Cassidy, Louise Killin, and Jonathan Fuhrman, Dion serves as an executive producer on the picture. Producing duties are shared among Basil Iwanyk, Erica Lee, and Esther Hornstein. Russell Tovey, Steve Oram, Omid Djalili, Sofia Barclay, Lydia West, Arinzé Kene, and Celia Imrie are among the actors who play supporting roles in the film. Late in 2020, production on the movie began in London, and it continued there until early 2021 when it was finally finished.

The announcement of the Celine Dion movie comes during the run of the French-Canadian film “Aline,” which stars and is directed by Valérie Lemercier and is currently playing in theatres in the United States. The film presents a fictionalized account of Celine Dion’s life, with the singer’s real name being recast as Aline Dieu for the purposes of the narrative. 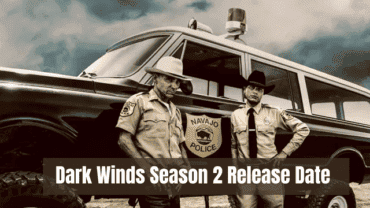