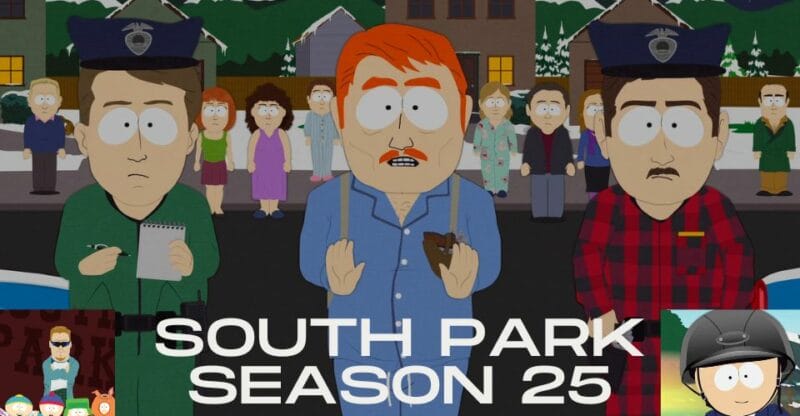 The 25th season of the animated American comedy show South Park started on February 2, 2022, and ended on March 16, 2022. With only six episodes, it is the season with the shortest runtime and the second-shortest number of episodes.

To commemorate the show’s 25th anniversary, live Broadway orchestral versions of the series’ songs were played, coinciding with the season’s release date.

On March 16, 2022, it was announced that on August 10, 2022, there would be a live concert at the Red Rocks Amphitheatre in Morrison, Colorado, to celebrate 25 years of South Park music. Trey Parker and Matt Stone will be at the concert, and Primus and Ween will perform. On June 7, 2022, it was announced that there would be a second concert on August 9, 2022. 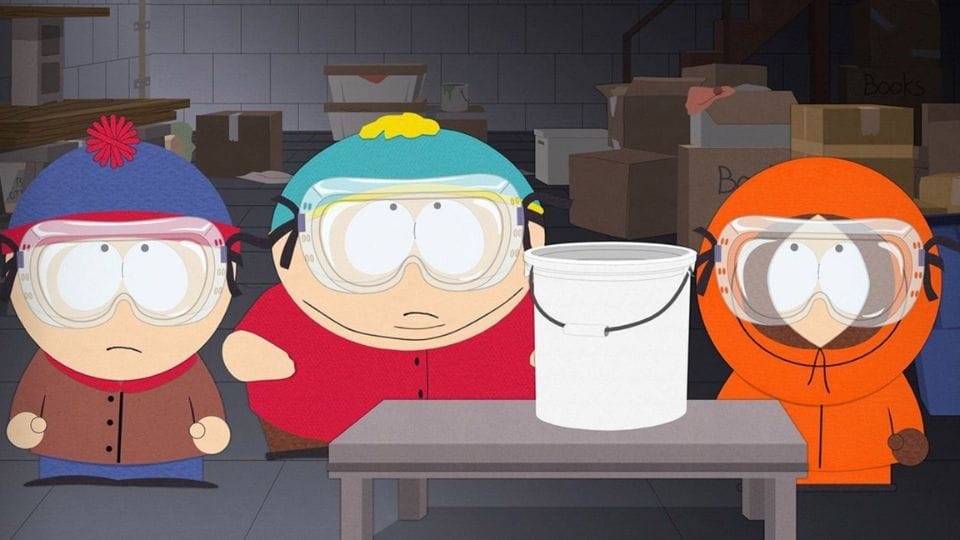 How Many Episodes Are There in Season 25 of South Park?

Comedy Central has said that the new season will start with six new episodes, but it’s not clear yet if there will be more episodes after these six.

Each of the seven previous seasons of South Park had ten episodes, but Season 24 only had two long episodes because of COVID delays.

After specials that were only shown on Paramount+, Season 25 of “South Park” is back on Comedy Central.

South Park is coming back with new episodes every week for the first time since Season 23 began in September 2019.

After announcing the premiere date for Season 25, Stone and Parker said, “We can’t lie, being halfway through South Park is a great accomplishment.”

What Did Will Happen to South Park?

Even though Season 25 of South Park might be shorter than other years, there is still a lot more South Park coming.

Stone and Parker have agreed to create five additional seasons for MTV Entertainment Studios, bringing the show to Season 30 in 2027. In addition to that, they agreed to make 14 exclusive projects for Paramount+ in addition to the regular episode-based series. 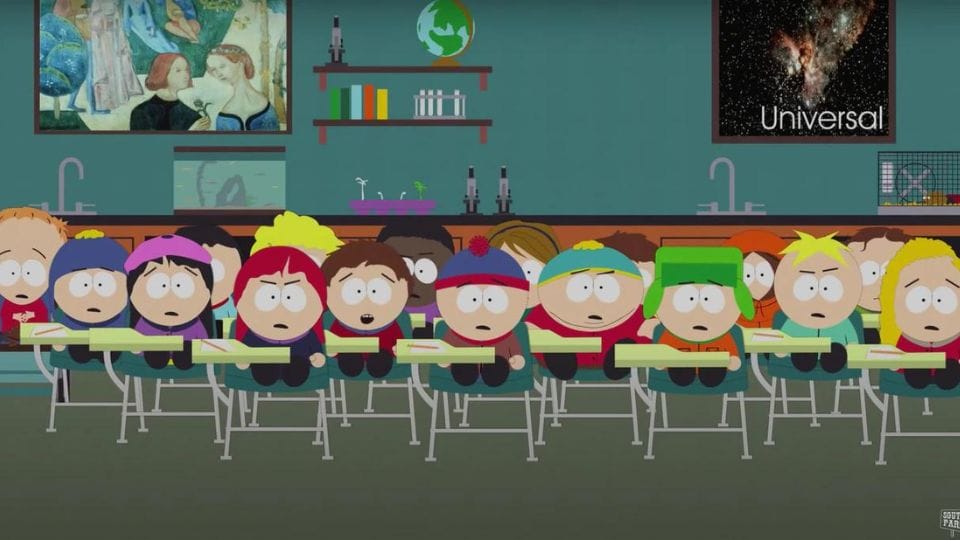 The first two of these 14 specials were shown as South Park: Post COVID specials in November and December 2021.

A first look at SOUTH PARK THE STREAMING WARS Part 2, now streaming on Paramount+ in the US and Canada. Get a month free with code SOUTHPARK at checkout: https://t.co/uBkhVkdnQz pic.twitter.com/h9YPXX8deL

Screen Rant thought that the season was too short “Season 25 of South Park took a long time to get going. Some of the earlier episodes, like “Pajama Day,” felt like they were just going through the motions with their COVID-related satire.

By the time the season got going with two Butters-centered episodes about cancel culture and the Russian invasion of Ukraine, the season was already over. Without additional episodes to fully develop and incubate character-specific storyline lines and the fantastic current events satire that came with them, South Park’s latest season could not tell a complete and fulfilling story.”

Will Season 25 of South Park Air be on Paramount Plus? 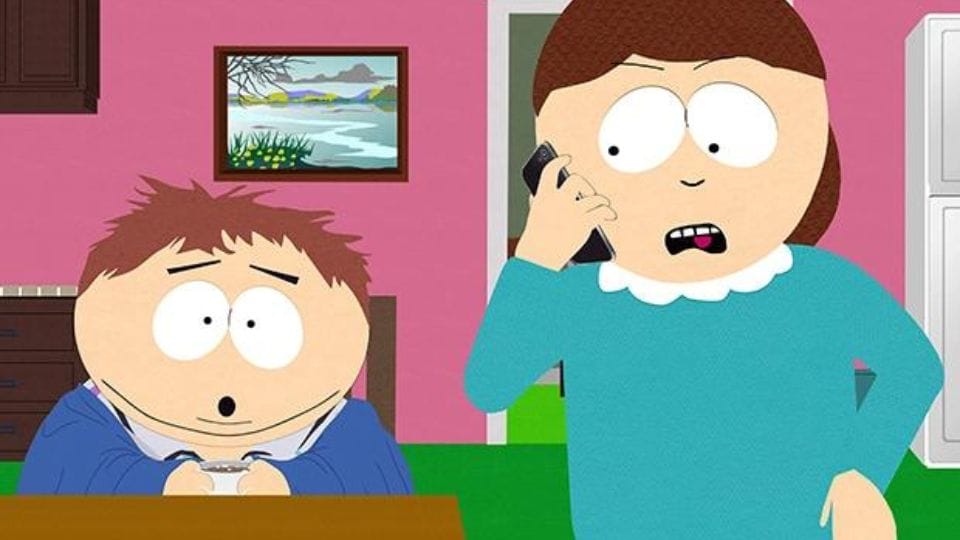 Is South Park Going to End?

Yes, season 26 of South Park is coming, along with four more seasons and 14 specials/TV movies that will take Comedy Central to show all the way to 2027.

Where Can I Watch Season 25 of South Park?

This show can be watched on both HBO Max(Twitter) and another streaming service.

The show is still the most watched one on Comedy Central.

Even though there is no real town called “South Park,” Fairplay, which is 85 miles southwest of Denver, is as close as you can get. “South Park City” is a museum made up of 43 historic buildings and structures and 60,000 artifacts that look like an old mining town from the 1860s to the 1890s. 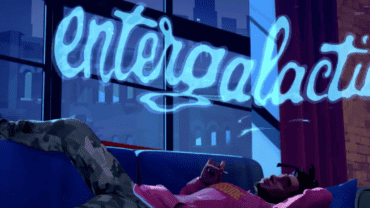