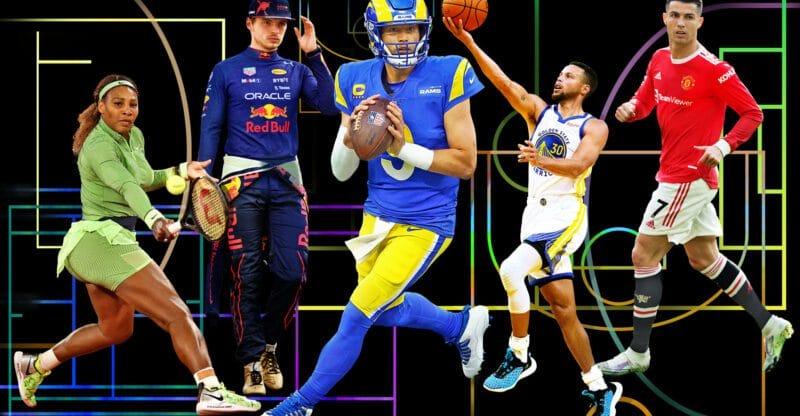 Sports fans, in general, seem to understand that most professional athletes make a boatload of money, but the focus isn’t often given to just how much wealth they wind up generating.

This, of course, makes sense. Fans are more concerned about what’s happening with an athlete at the peak of their prime and when they’re on the court, field, pitch, rink, etc. Somewhat quietly, then, we’re living in an age during which the concept of billionaire athletes has become fairly common—not exactly the standard, but no longer unprecedented.

Though this will come as a shock to some, it starts to track when you really know how prominent professional athletes have become. Sports are escapism for the general population more than ever, and the amount athletes take home has mushroomed exponentially amid lucrative profits the leagues and associations generate from sponsorships, ticket and memorabilia sales, and even partnerships with the best online betting sites, at a time when legal sports wagering has never been more common or popular.

Just how many professional athletes, both current and former, have secured a net worth in the billions as a result of their profession? The list isn’t long, but it is growing.

Let’s go through it here.

Perhaps the most famous basketball player of all time, Michael Jordan long ago secured his spot among the world’s billionaires.

Interestingly enough, most of MJ’s wealth was built beyond the boundaries of the NBA’s hardwood. He has a lifetime shoe deal with Nike, which is the parent company of his “Jordan” brand sneakers, believed to be worth billions of dollars by itself. 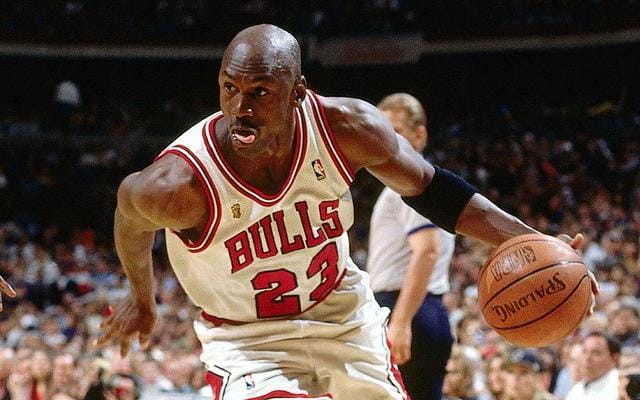 On top of that, His Airness also purchased the Charlotte Hornets franchise for $175 million nearly two decades ago. As of 2022, however, the organization is worth an estimated $1.58 billion (with a “B”), according to Forbes.

This Hornets valuation alone has contributed over $1 billion to Jordan’s wealth, which will only keep growing in the years to come.

Vince MacMahon is mostly known as the corporate face of World Wrestling Entertainment (WWE), which was formerly called the World Wrestling Federation. And rightfully so.

MacMahon is the majority owner as well as the active Chairman and CEO of the entire operation.

Those who aren’t diehard WWE fans, however, may not know that MacMahon has actually been a professional wrestler himself. Up until recently, in fact, he still participated in guest matches.

Regardless, the WWE business is booming. It sells out major arenas and has served as the springboard for many Hollywood stars, including Dwayne “The Rock” Johnson and, more recently, John Cena.

Because WWE is a publicly traded company these days, it’s difficult to pin down a specific valuation. But at this writing, the market cap on its stock sits at nearly $4.75 billion—so you can understand how MacMahon himself has joined the billionaire’s club.

It turns out playing in two separate sports can pay off.

Ion Tiriac is a former tennis and hockey player, a dual-sport phenomenon who was way ahead of his time as a professional athlete. Since hanging up his racket and ice skates, he has accumulated even more wealth by managing pro tennis players in addition to securing ownership of the Mutua Madrid Open Tennis Tournament, one of the most popular events in the sport.

In case you were wondering: Yes, horse riders can become billionaires, too.

Anna Kasprzak is a dressage rider out of Denmark. For those not quite familiar with dressage riding, it is a form of horseback riding that is popular during independent competitions and the Olympics.

Kasprzak, specifically, is considered among the greatest to ever do it. She has numerous gold medals to her name, most notably from 2012 and 2016, and has made a truckload of money off sponsorships and smart investments.

LeBron James is the newest—and final—athlete to join the billionaire list. 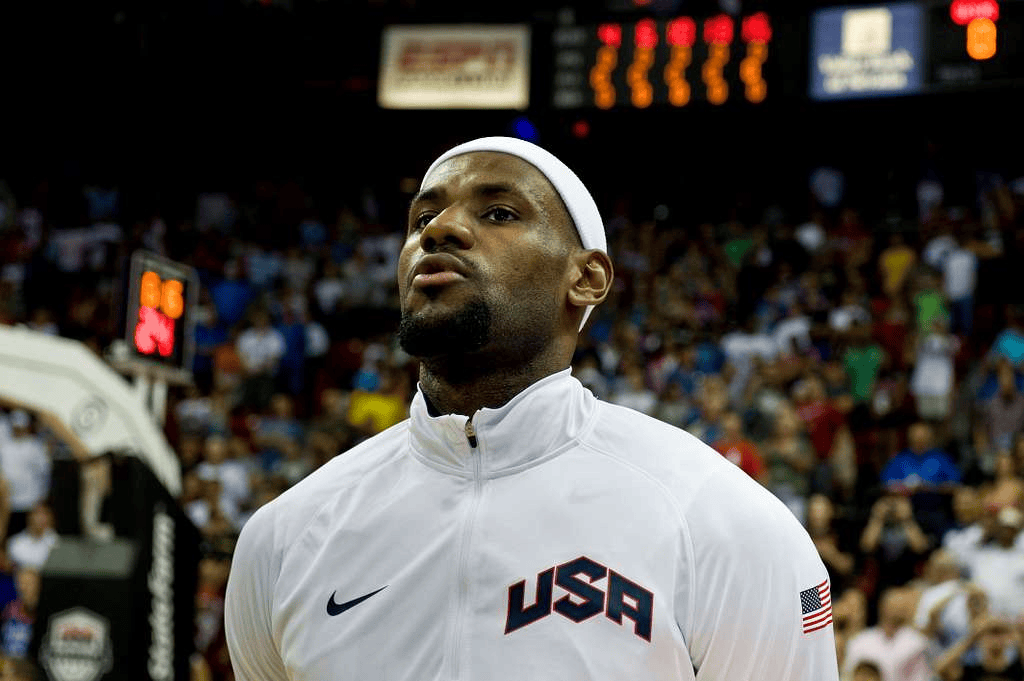 Between his ownership stakes in various production and media companies, his lucrative NBA salary and a billion-dollar deal with Nike, he is officially worth slightly more than $1 billion, according to Forbes.

Many expect LeBron could ultimately become the richest athlete ever, even more so than Jordan. He has really spread his wings when it comes to investments and has aggressively pursued highly profitable ventures in Hollywood since joining the Los Angeles Lakers. 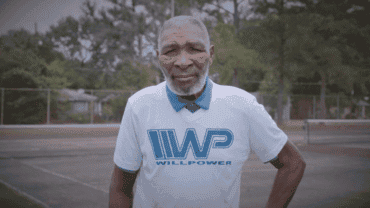