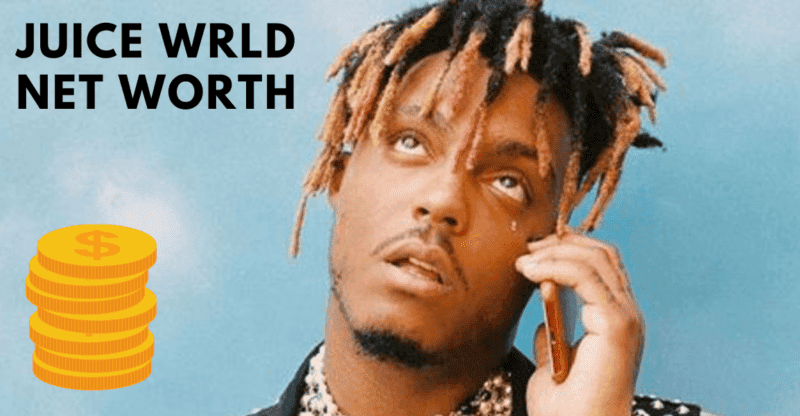 At the time of his passing in 2019, the American rapper known as Juice Wrld had a net worth that was estimated to be $4 million.

The songs “Lucid Dreams” and “All Girls Are the Same” brought him the most fame in his career.

A seizure ultimately proved to be the cause of Juice Wrld’s passing on December 8, 2019, at the age of 21. In the world of hip-hop, he was considered to be one of the most promising new rap performers.

Early in 2018, Juice Wrld inked a record deal with Interscope Records worth $3 million. This came about as a direct result of his success on SoundCloud. At the time of his passing, he had just begun to reach his full potential as an artist and was on his way to being one of the most famous in the world.

After Juice Wrld’s passing, his estate made $15 million in revenue from a variety of royalty streams, merchandising, and other outlets over the course of the subsequent year. It was sufficient to put the late rapper among the highest-paid celebrities who had passed away during the time period in question.

To put it in perspective, Kobe Bryant’s estate brought in approximately $25 million during the same time frame. 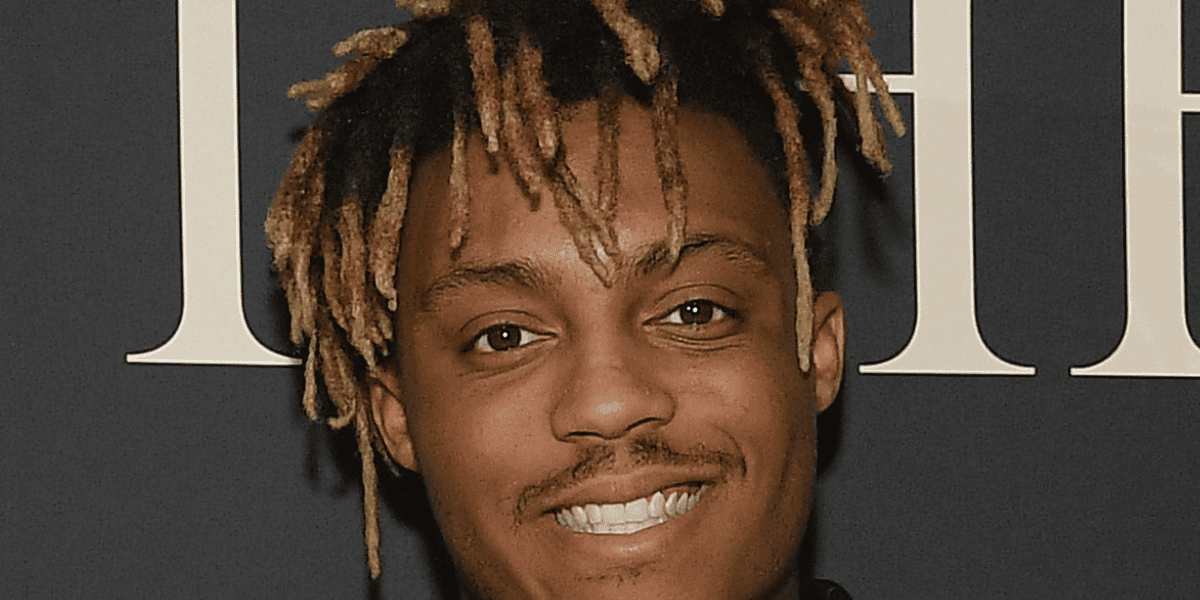 Juice WRLD was born in Chicago, Illinois, on December 2, 1998. When he was young, his parents divorced and his father left. Mom raised him and his elder brother. Due to her traditional values, she forbade him from listening to rap or hip-hop but allowed rock and pop.

While playing video games, he listened to Blink-182, Black Sabbath, Billy Idol, and Fall Out Boy. He taught himself to play the piano, guitar, and drums when he was four. High school trumpet player.

Juice Wrld used drugs throughout his youth. This lasted until adulthood. In sixth grade, he began drinking lean, a hydrocodone-Coke mixture.

Abusing Lean. Within a few years, he smoked, and abused Xanax, Percocet, and other drugs. In high school, he used his iPhone to produce music and submit it to Soundcloud. His musical abilities and interests were evident at an early age, but he didn’t start rapping until he was 16.

His pals encouraged his choice to become a freestyler. After he began creating and listening to more rap, Chief Keef became one of his earliest inspirations and favorite performers. Kid Cudi, Travis Scott, Eminem, and Odd Future impacted his style.

Juice Wrld released his first song “Forever” on Soundcloud in 2015, when he was just a sophomore in high school. Tupac Amaru Shakur, the late rapper who starred in the film “Juice,” prompted him to choose the handle “Juicethekidd” for his online postings.

Having established himself as a more well-known artist, he chose the moniker “Juice Wrld” to signify his ascent to global dominance. 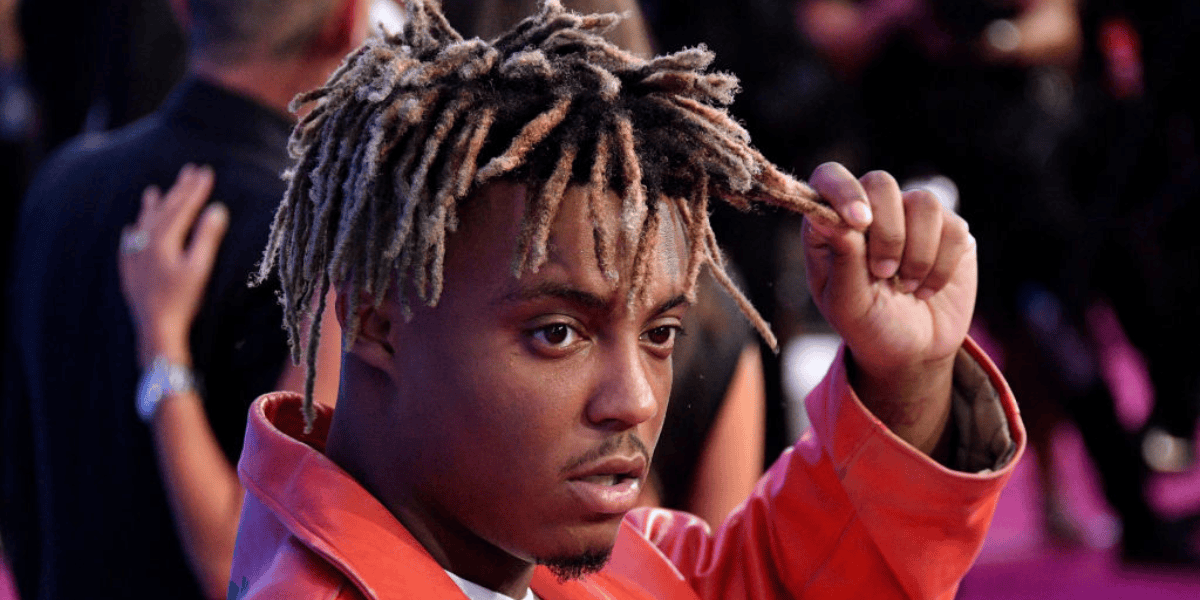 A record company discovered him before he became known for his hip-hop sound. Higgins worked at a factory for two weeks while working on his debut EP. He didn’t need a second job at Internet Money Records in Los Angeles since his career was stable. The label focuses on social-media-famous performers.

Juice Wrld’s first album “9, 9, 9” released the song “Lucid Dreams” in the summer of 2017. After his record was released, Waka Flocka Flame and Lil Bibby took notice. Later that year, he joined Lil Bibby’s Grade A Productions and released the EP “All Girls Are the Same.”

After releasing a music video for the single in early 2018, he signed a $3 million contract with Interscope Records. In May 2018, Higgins released the track “Lucid Dreams” at Number two on the Billboard Hot 100. “Goodbye & Good Riddance” was his first full-length album, released later that month. 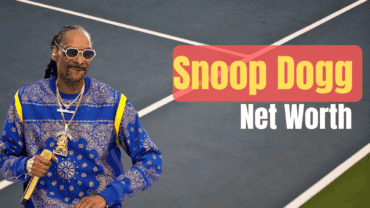