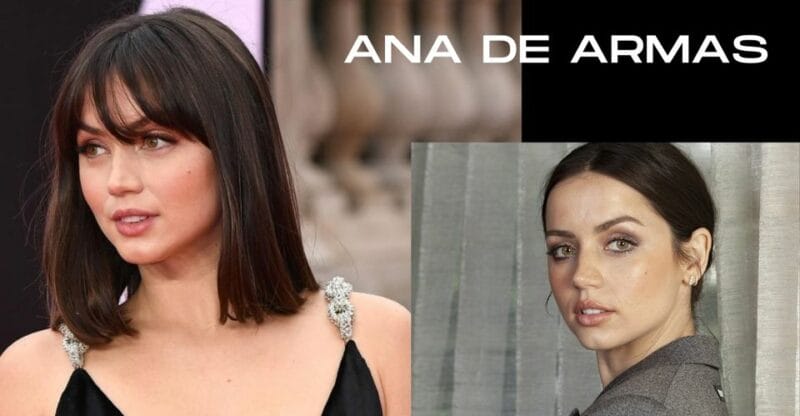 Ana de Armas is known for her movies, and it looks like the actress would like to keep it that way.

In a recent interview, the “Knives Out” actress stated she left Los Angeles because she received “awful” attention from Ben Affleck.

“No escape! No escape,” The 34-year-old stated so in an Elle interview. “You’re constantly lacking something. It’s a scary city.”

De Armas uploaded images with Affleck on her birthday in May 2020, confirming their relationship. “Deep Water” co-stars reportedly split in January 2021.

Since then, de Armas has found pleasure in New York and avoided being observed. Nobody can learn about her private life since she doesn’t Google herself.

Next, De Armas will be seen with Ryan Gosling and Chris Evans in “They Gray Man.” In the Netflix show “BLONDE,” she also plays Marilyn Monroe. 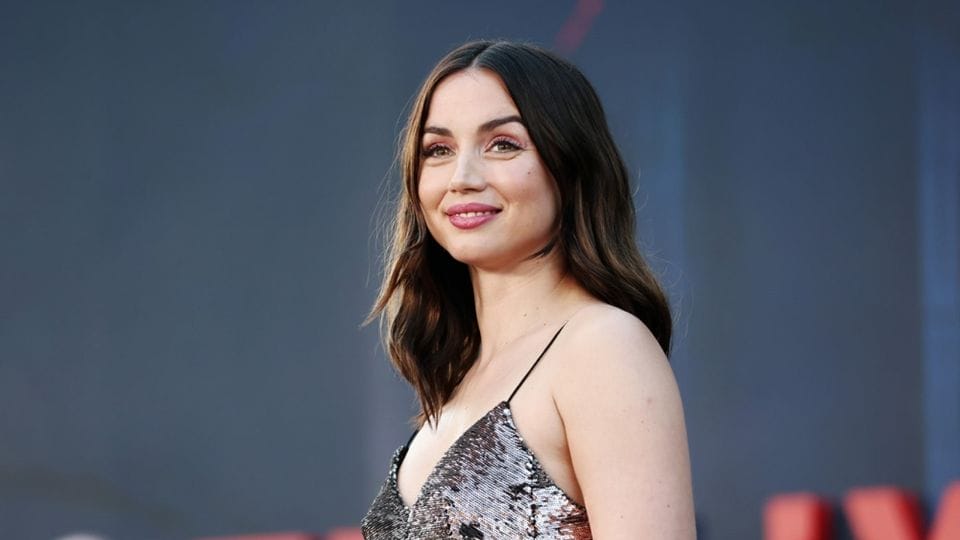 Who is Ana De Armas?

De Armas received the Saturn Award for Best Supporting Actress for her work as nurse Marta Cabrera in Knives Out (2019). She portrayed Paloma in No Time to Die and led Deep Water (2022). 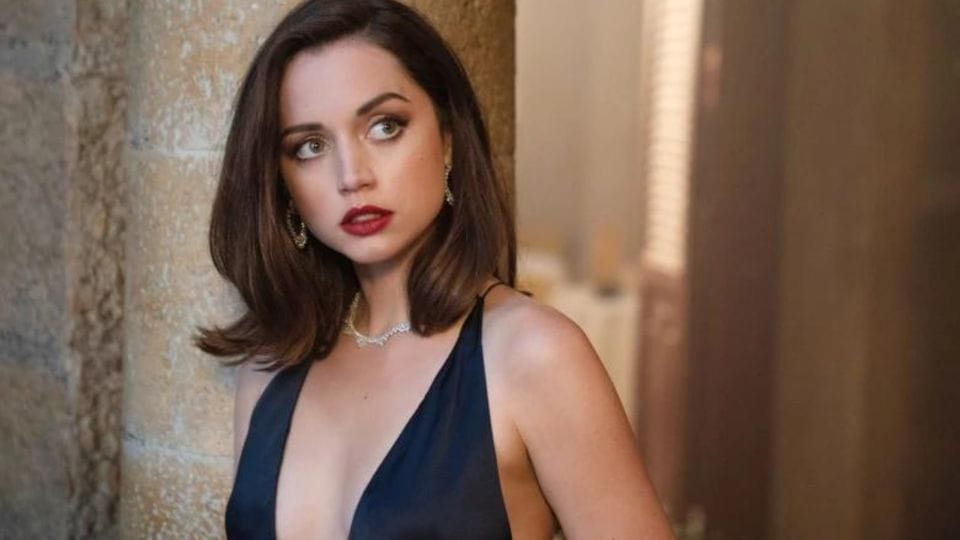 De Armas started dating Spanish actor Marc Clotet in the middle of 2010, and they got married in July 2011 in Costa Brava. They split up in early 2013. During a relationship from early 2015 to late 2016, she was briefly engaged to an American talent agent named Franklin Latt.

After meeting on the set of Deep Water at the end of 2019, de Armas dated American actor Ben Affleck from early 2020 until January 2021. She is a citizen of both Spain and Cuba.

Ana Celia de Armas Caso was born in Havana, Cuba, on April 30, 1988. She grew up in the small city of Santa Cruz del Norte. Her paternal grandparents came from Spain to Cuba to start a new life. Her father, Ramón, worked in a bank, as a teacher, as the head of a school, and as the deputy mayor of a town, among other jobs. He had studied philosophy at a university in the Soviet Union.

Her mother, Ana, worked in the Ministry of Education’s human resources department. Javier, De Armas’s older brother, is a photographer who lives in New York. In 2020, he was questioned by Cuban police because he was critical of Decree 349 and had ties to artists who were being watched by the government. 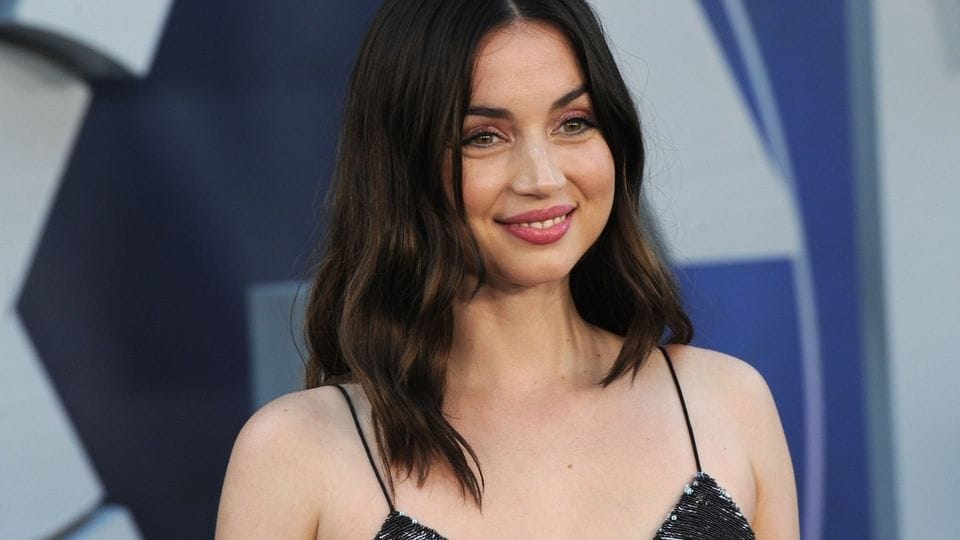 De Armas grew up with food restrictions, gasoline shortages, and blackouts. Her upbringing was good, she says.

As an adolescent, de Armas lacked internet access and was unaware of popular culture beyond Cuba. “20 minutes of cartoons on Saturday, a movie on Sunday” Her family didn’t have a “video or DVD player,” so she watched movies at a neighbor’s.

She rehearsed monologues in the mirror. She became an actor at age 12. At 14, she was admitted to the National Theatre of Cuba in Havana. She rode with strangers to “rigorous” class. Ana filmed three school movies.

She abandoned the four-year acting program a few months before her final thesis because Cuban graduates must undertake three years of community service. At 18, de Armas moved to Madrid to act. Her maternal grandparents granted her Spanish citizenship. 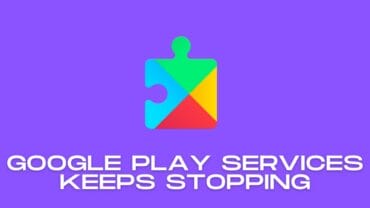