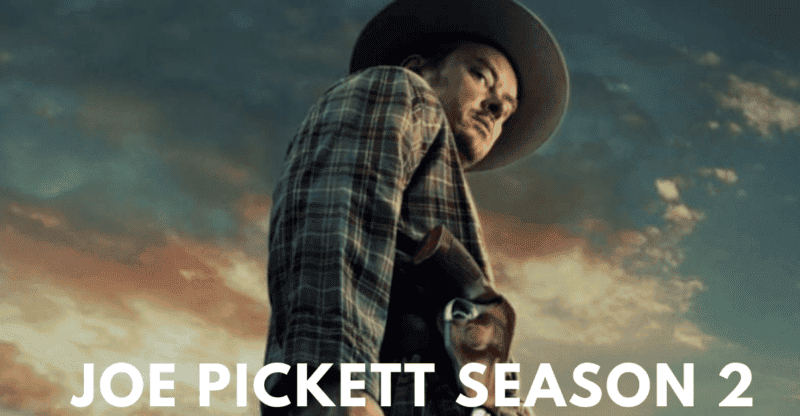 Additionally, Vivienne Guynn, Chad Rook, and Aadila Dosani have been promoted to the status of regulars.

The story of Joe Pickett is based on a series of novels written by C.J. Box and published under the same name. Joe Pickett follows the titular game warden, portrayed by Michael Dorman, as he and his family struggle to survive in a small town that is on the verge of economic collapse.

During the first season, the Pickett family was immediately thrust into the middle of a mystery when the body of a murder victim was found on their front porch. The second season will feature two separate story arcs, one focusing on Joe and the other focusing on his wife Marybeth. After discovering a dead hunter who had been mockingly strung up and field-dressed like an elk, Joe is left reeling from the experience. He comes to the horrifying realisation that someone in Saddlestring is hunting down hunters for sport.

This realisation shakes him to his core. While this is going on, Marybeth begins her own investigation into the mysterious disappearance of a young Arapaho woman by the name of Marissa Left Hand. Thompson will play Luke Brueggeman, Joe’s new sidekick, who is described as having a “motormouth” but a “good heart.”

Luke is one of Joe’s Game and Fish trainees. In addition to this, he has a strong aversion to horses, and according to the description, he employs a “unconventional method” to herd intoxicated elk. Guynn reprises her role as April Keeley, Joe’s adopted daughter; Rook reprises his role as the inept Deputy McLanahan; and Dosani reprises her role as Cricket, an eccentric deputy who has a thing for a fugitive.

In February, Spectrum decided to pick up Joe Pickett for a second season after the show established itself as one of the streaming service’s most popular offerings.

In terms of Spectrum Originals, it ranked as the most viewed programme in the history of the platform and rose to the position of most viewed original programme well before its first complete season had finished airing. Coley Speaks, Skywalker Hughes, Sharon Lawrence, and Patrick Gallagher are also featured in the series as recurring cast members.

Alongside Doug Wick and Lucy Fisher of Red Wagon Entertainment and Box, John Erick Dowdle and his brother Drew Dowdle were responsible for the creation of the series. They also served as showrunners, directors, and executive producers on the show. 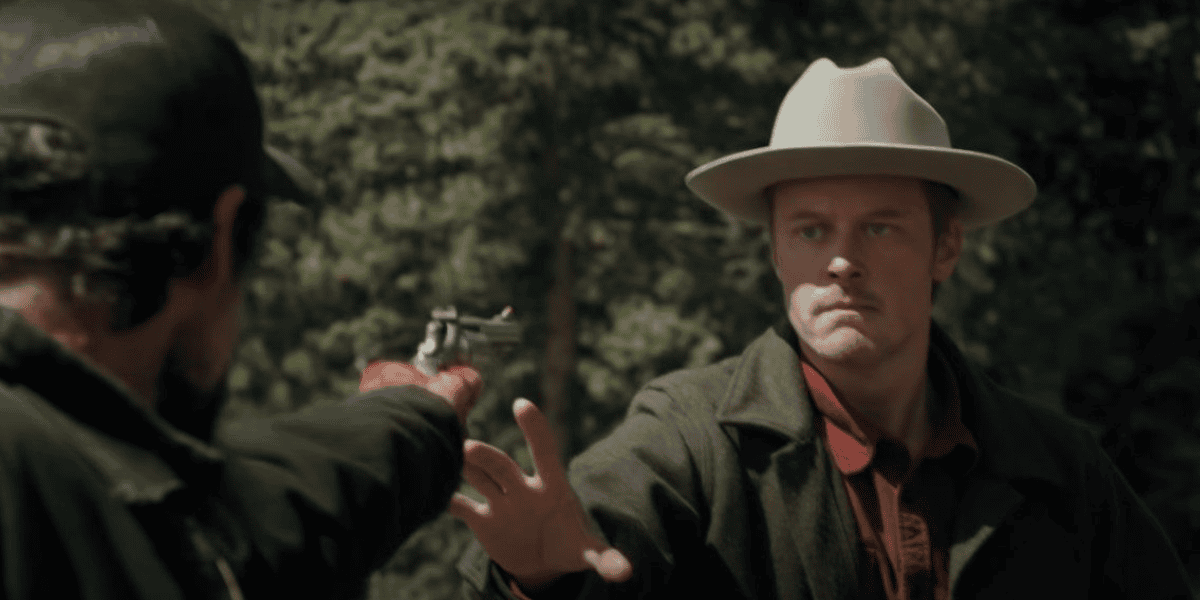 Johnson is fresh off of filming American Tragedies: Waco – The Trials for Paramount+, in which he plays the young David Koresh, the leader of the Branch Davidians at the time who went by the alias of Vernon Howell. Johnson then moves on to Joe Pickett immediately after completing filming on that project.

Because of the roles that both Dowdles played as showrunners on the series, there is a significant amount of familiarity between Johnson and the people who created the show. Before that, he had roles in the critically acclaimed show Euphoria on HBO as well as the film Midway directed by Roland Emmerich.

In addition to the announcement, a number of recurring cast members have been confirmed for the upcoming season. These actors include Patrick Gallagher, Alex Breaux, Sean Wei Mah, John Ralston, Cheryl De Luca, Chris Gauthier, Emily Alabi, T’áncháy Redvers, and Aaron Dean Eisenberg, among others.

There is currently no information available regarding the production or release of Joe Pickett Season 2. Full episodes of Season 1 are currently available to stream in their entirety on Spectrum and Paramount+. 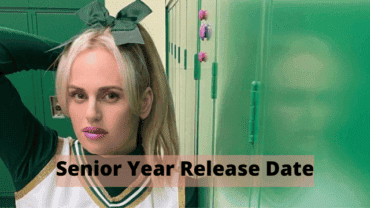