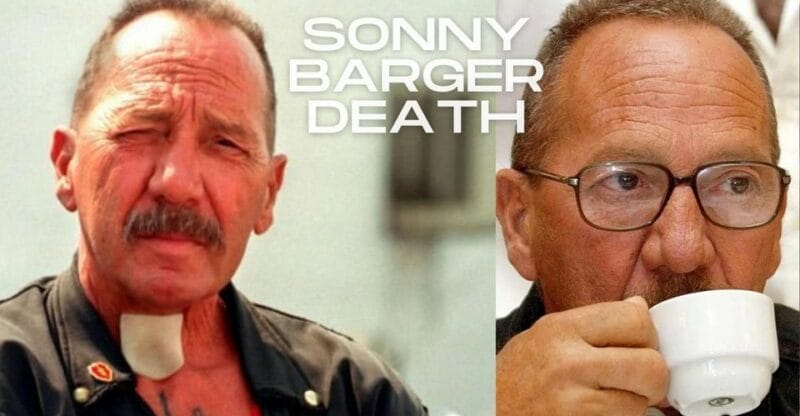 Ralph Hubert “Sonny” Barger, Jr. was an outlaw biker, author, and actor from the United States. In 1957, he helped start the Hells Angels Motorcycle Club in Oakland, California. He wrote five books and made appearances on TV and in movies. Let’s discover more about the reason behind the Sonny Barger death.

On Wednesday night, Barger’s death was posted on his Facebook page.

“If you see this message, you’ll know I’m gone. I’ve asked that this note be put up as soon as possible after my death, “a posting said. “I’ve had a long, happy, and adventurous life. And I’ve been lucky enough to be a part of a great club.” 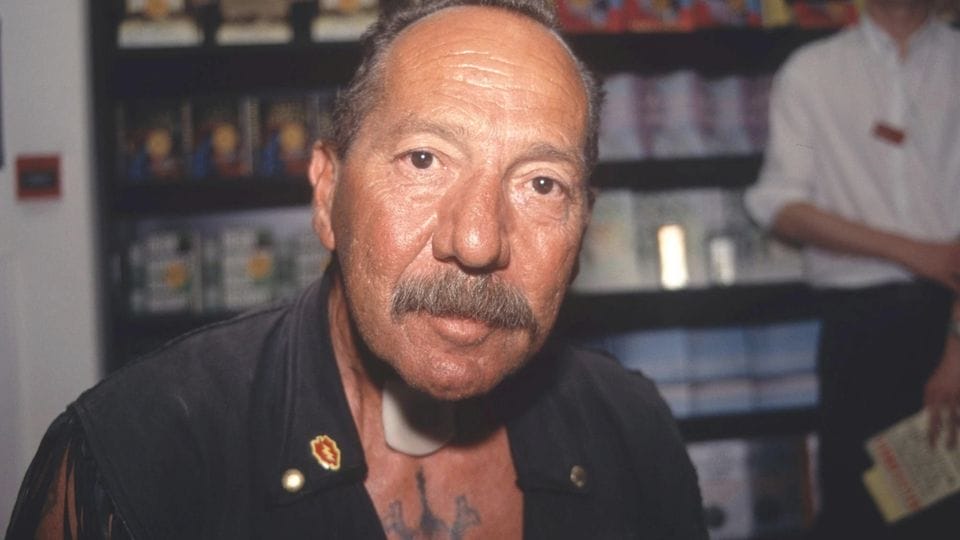 “I died peacefully after a short battle with cancer,” the post said.

Fritz Clapp, who used to be Barger’s lawyer, told The Associated Press that Barger had liver cancer and died at his home in Livermore, California, on Wednesday night. Barger wrote the post that was put on his wife’s Facebook page, which she manages, he said.

Ralph “Sonny” Barger was one of the first members of the Hells Angels chapter in Oakland, California. He joined in 1957, and he was there for the group’s most famous moment: the 1969 Rolling Stones concert at Altamont Speedway, where bikers hired as security killed a concertgoer who pulled a gun on one of them.

The media often portrayed the Hells Angels as the dangerous edge of the counterculture of the 1960s. They liked freedom, drugs, and rock music, but they also committed crimes and were violent.

But Barger, who was the Hells Angels’ unofficial spokesman, played down the fact that they were known as criminals.

In an interview with Heads magazine in 2000, he said, “They say we’re organized crime, but if you got rid of every Hells Angel on the planet, the crime rate wouldn’t go down by one-tenth of one percent.” “We’re just a small part of the whole. There are more cops who break the law than there are Hells Angels.” 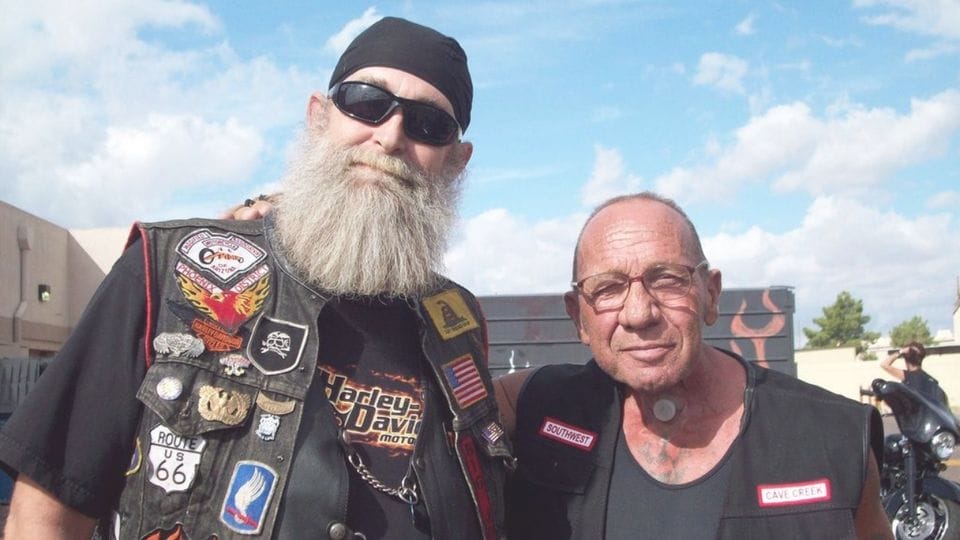 Why Was Sonny Barger Arrested?

Barger was arrested for things like driving while drunk and trying to kill someone. News reports say that he spent 13 years in different prisons.

He said that being cleared of racketeering in 1980 and having a charge of conspiring to break the racketeering law thrown out was one of the best things that had ever happened to him.

But in 1988, a jury found Barger guilty of plotting to break federal laws about guns and explosives in order to kill people from a rival gang. He was sent to the Phoenix Federal Correctional Institution for six years and got out in 1992.

Barger used his fame to his advantage. He wrote three books about his life and ideas, one of which, “Hell’s Angel,” was a best-seller. “Nothing makes your point more clear than a punch in the face,” was the title of a chapter in one of his books. Also, he wrote two books.

Sonny Barger Productions runs a website where clothes are sold.

“Try to remember the reason you started riding a motorcycle in the first place. For me, it was a couple of things but mostly rebellion.” Sonny Barger pic.twitter.com/ZzkqxyONxa

Barger quit high school at 16 and grew up in Oakland. In 1955, he joined the Army with a fake birth certificate. After the forgery was found, he was kicked out with a good recommendation.

He and his friends started the Hells Angels, and he soon found out that there were other Hells Angels clubs in California. Barger brought the clubs.

He was the main character in “Hell’s Angels: The Strange and Terrible Saga of the Outlaw Motorcycle Gangs,” which Hunter Thompson wrote in 1966.

“He is smart and sneaky, and sometimes he acts like a wild animal. He was by far the most knowledgeable person there, “Thompson typed.

Barger said that the Hells Angels killed the people at Altamont because they had to. The club member who was charged with the crime was found not guilty. A camera crew making the documentary “Gimme Shelter” caught the stabbing on film. 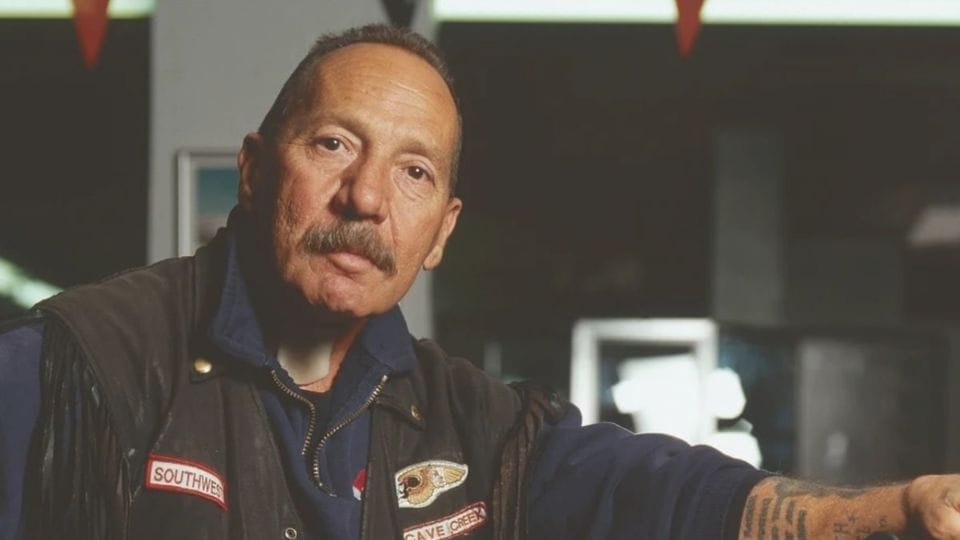 Barger had a laryngectomy in the early 1980s because he had throat cancer, which he said was caused by years of smoking three packs of cigarettes every day. After that, he breathed through a plastic valve in his neck, and when he wanted to talk, he covered the vent.

“How do you live your life like Sonny Barger? In the first lines of his 2005 book, “Freedom: Credos from the Road,” he said, “I don’t recommend it.” 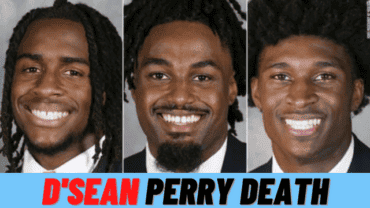