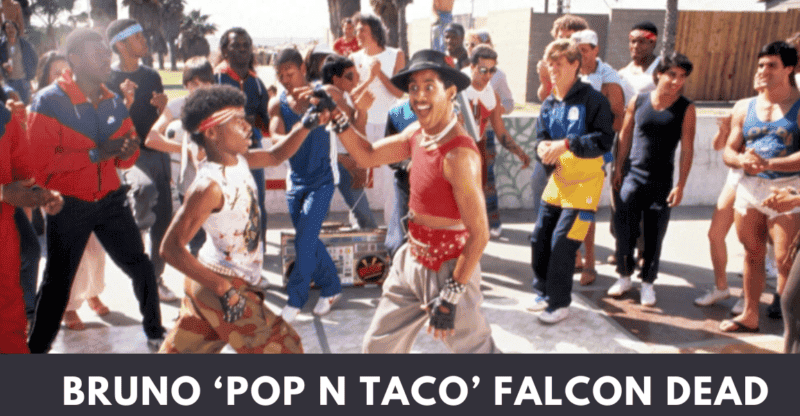 Bruno “Pop n Taco” Falcon, a pioneer of street dancing who was also featured in a Michael Jackson video and starred in the smash film Breakin’ in 1984, passed away on Saturday at the age of 58. Falcon was known for his role in the film.

His sister Diana Wolgamott verified to various sites, including the local ABC affiliate ABC7, that Falcon passed away in Long Beach, California as a result of natural causes.

Other family members, friends, and collaborators have also shared the news on social media, including Toni Basil, who recalled Falcon through the platform of Twitter.

In the cult classic film that Joel Siberg directed and in which Falcon portrayed Electro Rock 1, Falcon showed off his locking talents. Ice T, Timothy “Poppin’ Pete” Solomon, and Adolfo “Shabba Doo” Quiones, who passed away on December 29, 2020, are among the cast members who also appeared in the film. In addition to this, Falcon is well-known for his numerous collaborations with Michael Jackson, most notably for his part in the song “Smooth Criminal,” which served as the focal point of the film Moonwalker (1988). During the “anti-gravity lean,” it is revealed that Falcon is standing next to Jackson.

The iconic dancer also made an appearance in the follow-up film to Breakin’, titled Electric Boogaloo, as well as in an episode of Benson from 1985, Captain EO from the year after that, and Bill & Ted’s Bogus Journey from 1991. Additionally, he was the choreographer for the animated picture Thumbelina, which was released in 1994.

In addition, he made appearances in music videos for Chaka Khan and Lionel Richie. 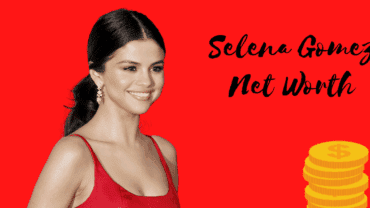